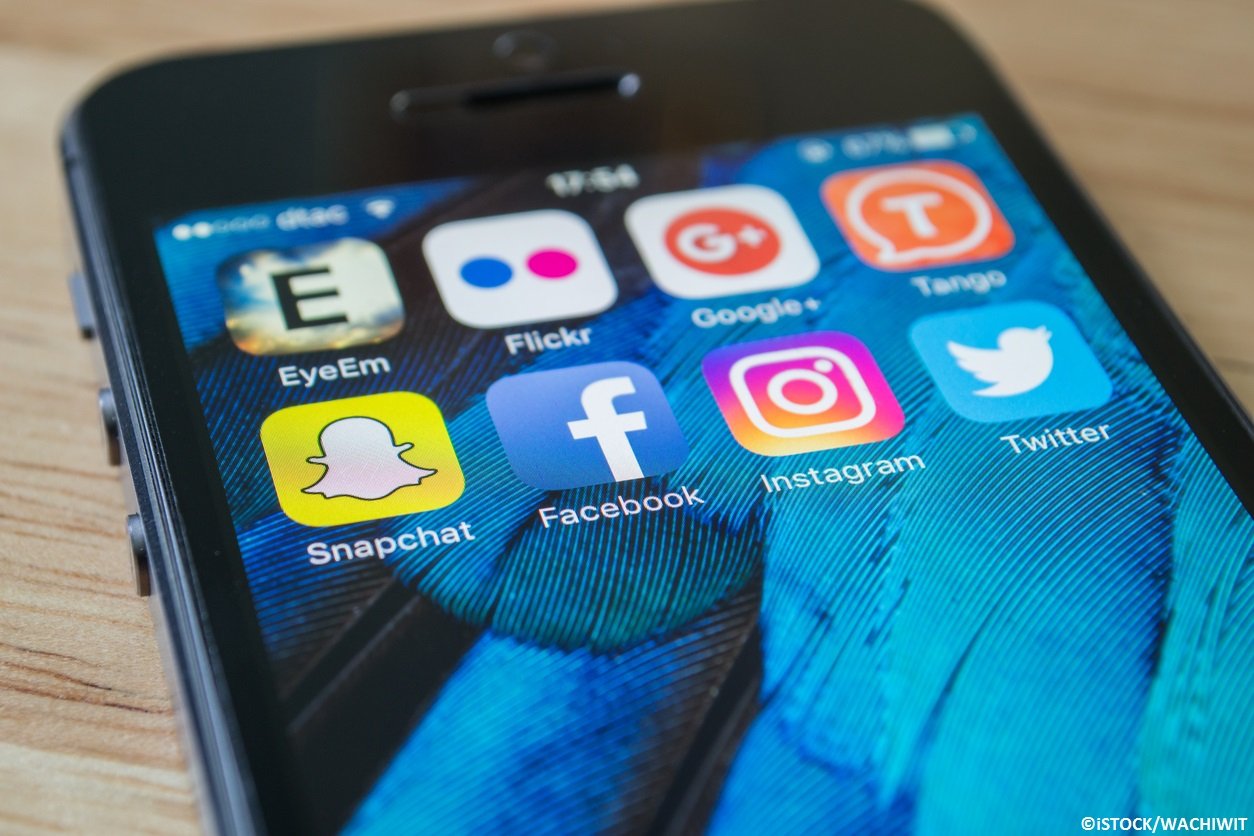 Apple has received a license from the Federal Communications Commission (FCC) to begin testing 5G wireless technology for iPhone use.

One expected advantage of 5G is much lower latency

The company is often known for sitting back and watching a category develop before finding a way to define it; the iPhone itself is a great example of this, followed by the iPad. In areas where it counts, however, Apple ensures it’s on the cutting-edge.

When it comes to 5G, Apple wants to ensure its iPhone line is prepared. The recent application filed to the FCC reads: “Apple Inc. seeks to assess cellular link performance in direct path and multipath environments between base station transmitters and receivers using this spectrum.”

“These assessments will provide engineering data relevant to the operation of devices on wireless carriers’ future 5G networks,” it continued.

Apple has decided on two locations for its 5G tests: one in Milpitas, California on the Yosemite Drive, and the other on Mariani Avenue. The latter is notable for being the location of Apple’s first headquarters.

When it comes to 5G, Apple wants to ensure its iPhone line is prepared.

With an ongoing legal battle with Qualcomm, it’s been speculated this is the reason behind Apple conducting its own 5G research.

Tests will be conducted in the 28 and 39 GHz bands which the FCC approved for commercial use for 5G last year. One expected advantage of 5G is much lower latency which could open up a range of new possibilities. Hopefully, we’ll get to hear the results of Apple’s tests at some point, but most of us press are aware how secretive the company likes to be.

What are your thoughts on Apple’s 5G tests? Let us know in the comments.