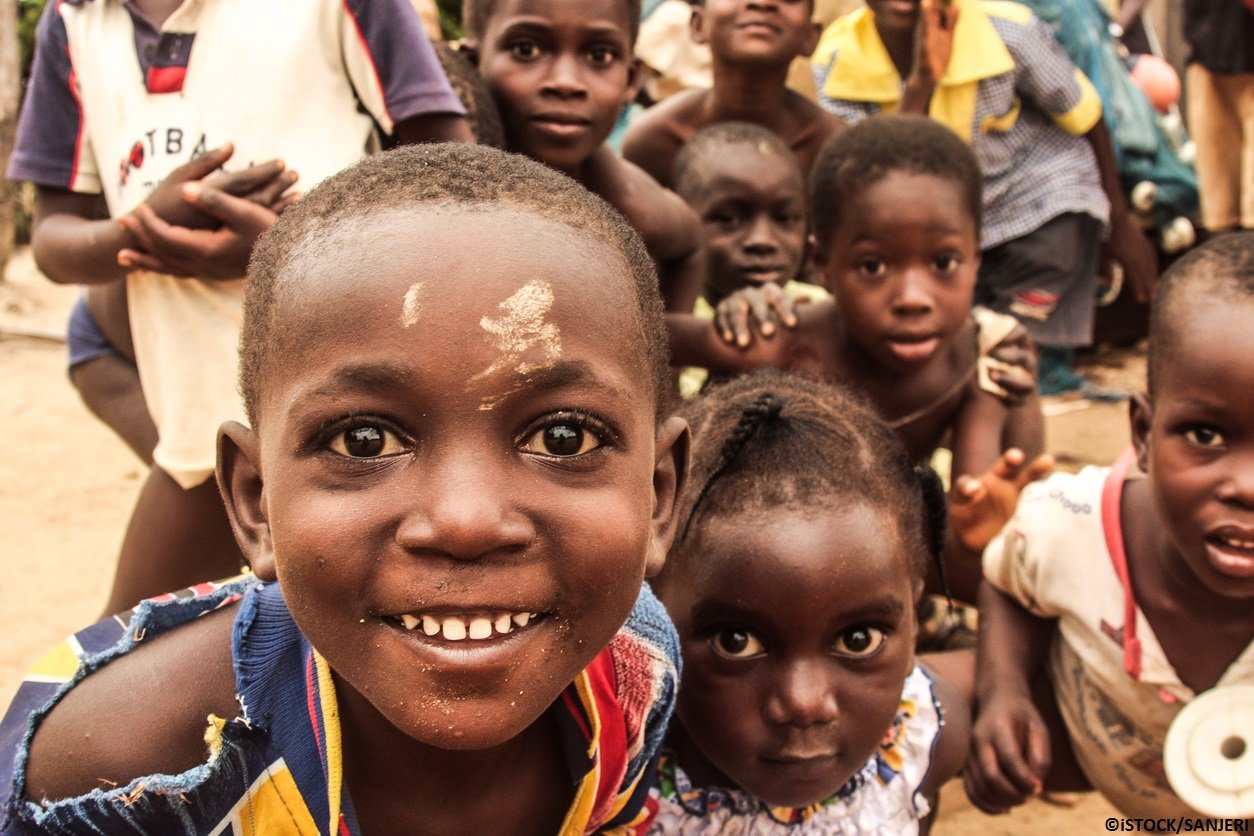 Google has formed a four-way partnership to invest $100 million in a wholesale broadband infrastructure project which aims to bring fast and reliable internet access to cities across Africa.

The new ‘CSquared’ partnership extends Google’s existing Project Link programme which the web giant introduced to the Ugandan capital of Kampala back in 2013 to provide local internet service providers (ISPs) or mobile networks access to a more efficient infrastructure.

“Project Link goes beyond basic access; it enables local providers to offer new mobile data plans or high-speed Internet for office buildings and universities, and support newer technologies as they come to market,” wrote Kai Wulff, Access Field Director at Google. “For Kampala, we hope it’s a foundation to support the needs of a new crop of entrepreneurs and innovators: the media-rich projects of a successful musician, fast connections for local hospitals, or new digital learning tools for students.”

Since its launch, Project Link has expanded to more than 1,600km of fiber networks within five cities across Uganda and Ghana. The company quietly launched a brand for the initiative called CSquared and has announced today it will be adding three more partners: ICT investment companies Convergence Partners and Mitsui, and global development finance institution International Finance Corporation.

“Together with our new partners, we believe CSquared can roll-out and operate affordable, high-speed, and reliable infrastructure to further expand internet access in Africa,” explained Marian Croak, Google’s vice president for access strategy and emerging markets.

The company will be run independently with its headquarters based in Nairobi, Kenya. CSquared plans on extending its operations to more countries in the future as part of the $100 million expansion fund.

Companies such as Google rely on getting as many people online as possible, and Africa provides a large growth opportunity. Facebook, who also benefits from internet growth, is also testing new methods of getting people online such as with drones.

What are your thoughts on Google’s plan to improve African broadband access? Let us know in the comments.