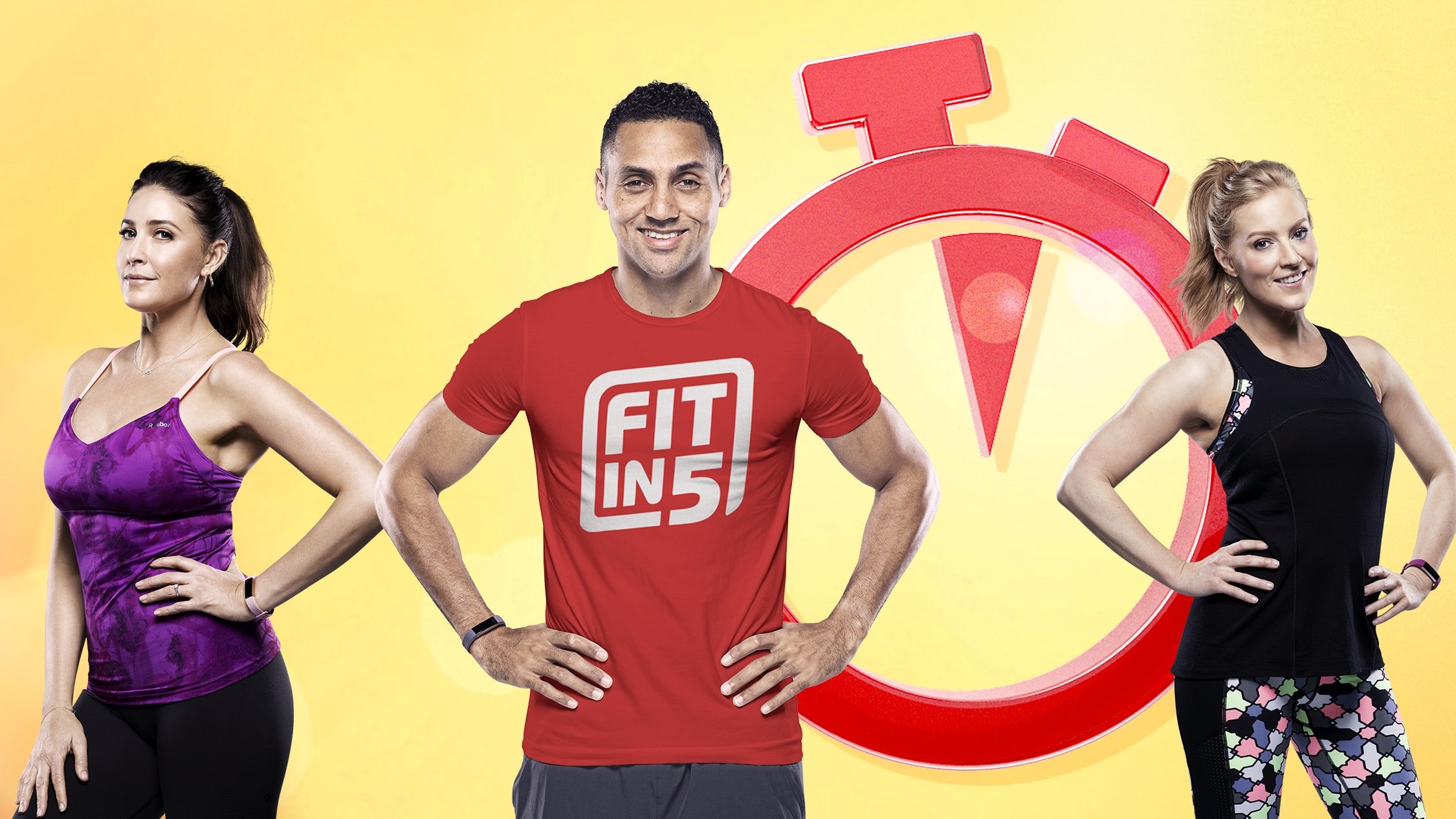 By James Bourne | 10th May 2017 | TechForge Media http://www.cloudcomputing-news.net/
Categories: Broadcast, OTT Services, Smart TV,
James is editor in chief of TechForge Media, with a passion for how technologies influence business and several Mobile World Congress events under his belt. James has interviewed a variety of leading figures in his career, from former Mafia boss Michael Franzese, to Steve Wozniak, and Jean Michel Jarre. James can be found tweeting at @James_T_Bourne.

Broadcaster Sky has announced the launch of the second series of ‘Fit in 5’, an exclusive video on demand (VOD) initiative with health and fitness wearables provider Fitbit.

The first series of the show, created by fitness trainer Marvin Ambrosius, featured presenters Kirsty Gallacher and Melanie Sykes in a series of short workouts over 18 episodes. The second series will feature Sarah-Jane Mee and Lisa Snowden.

“As the leader in the connected health and fitness market, Fitbit join forces with Ambrosius and the Fit in 5 product to get heart rates pulsing in five-minute sessions which incorporate fat burning, cardio, and heart rate zone workouts,” Sky notes in the announcement of the news.

“We are delighted to be working with Fitbit to help the fitness brand engage with customers in a new exciting way,” said Rachel Bristow, director of partnerships at Sky Media in a statement. “This partnership demonstrates our ongoing ambition to work more closely with brands to develop compelling content that truly resonates with their audience.”

“Fitbit is delighted to sponsor Sky’s ‘Fit in 5’ and motivate Sky viewers [to] be more active,” added Lucy Sheehan, marketing director at Fitbit.

The move is an interesting one given the current climate for OTT services and streaming TV. According to a study from Level 3 Communications last month which polled almost 500 media professionals, more hours will be logged watching linear streaming OTT video than traditional television by 2022.

According to Strategy Analytics, Fitbit lost its crown as the world’s leading wearables vendor to Apple in the first quarter of this year. Writing for The Motley Fool earlier this week, Leo Sun argued it was a challenging time for the company; the company’s recent sales numbers were ‘dismal’ despite beating analyst earnings, though the recent acquisitions of Pebble’s assets, Vector and Coin give hope. “Fitbit might eventually bounce back, but I don’t plan to buy shares anytime soon,” he wrote.