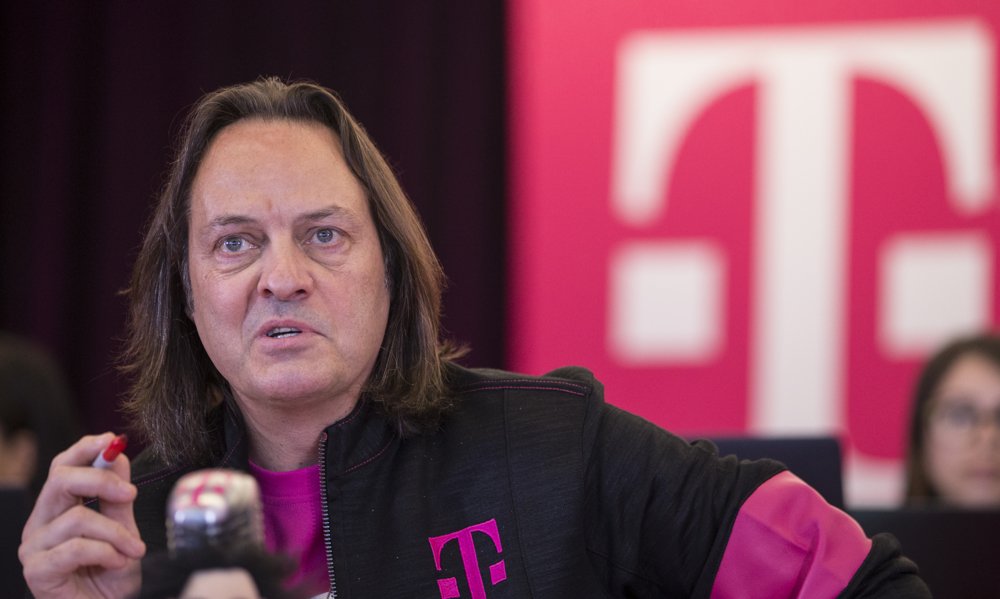 Fresh off winning plenty of desirable 600 MHz spectrum in the FCC’s recent auction, T-Mobile has set out its plan for nationwide 5G.

T-Mobile spent $8 billion on low-band 600 MHz spectrum and has a plan to put it to use efficiently. Some of it will be used to expand and strengthen the operator’s existing LTE network, but a portion will be used to deliver ‘truly’ nationwide 5G coverage from coast-to-coast.

“5G will be amazing, and we can’t even imagine all the cool stuff it will bring, just like with our earlier network innovations. That’s why truly mobile 5G has to be nationwide — period, the end,” said John Legere, President and CEO of T-Mobile. “The carriers are using 5G to either distract from how badly they’re losing today or to give their shareholders some hope they can compete with Big Cable. Their ambitious vision for Fixed 5G to replace home internet will never provide mobile 5G coverage. It makes no sense.”

Legere has positioned T-Mobile as the ‘Uncarrier’ following a range of initiatives which go against what consumers have come to expect from their operator, and he’s known for being vocal about them and his competition.

Neville Ray, CTO of T-Mobile, has taken a few notes from his boss. In a blog post, Ray wrote: “Verizon is getting their ass kicked so bad in wireless they’re banking on “Fixed 5G” – wired broadband replacement one home at a time  — to help them compete with the ONLY companies people hate more than Verizon – Big Cable!”

Ray called out AT&T for its launch of ‘Fake 5G’ last week using existing, non-5G technologies in what he claims is a bid to confuse consumers. He also criticised the approach of both Verizon and AT&T for a focus on high-band spectrum that will result in a patchy, hotspot-like network that will drop out whenever you leave certain areas.

“In addition to the 600 MHz band, we have 200 MHz of spectrum in the 28/39 GHz bands covering nearly 100 million people in major metropolitan areas and an impressive volume of mid-band spectrum to deploy 5G in as well,” explains Ray. “This positions T-Mobile to deliver a 5G network that offers both breadth and depth nationwide.”

Beyond just speed, 5G aims to reduce latency, improve battery life, and increase the number of simultaneous connections which can be supported. This will help with deploying a range of new solutions, but it will take a nationwide 5G network for it to reach its full potential.

“The 5G networks of tomorrow have the ability to usher in tremendous commercial opportunities for service providers, vertical industries and new entrants,” said Rajeev Suri, CEO of Nokia. “Nokia is proud of its 20-year history of working alongside T-Mobile to build their next generation networks. With its future network plans to pursue Mobile 5G on 600MHz, we stand ready to take T-Mobile into the next decade.”

If the operator is able to live up to its claims of nationwide coverage, T-Mobile could emerge a clear 5G leader.

Are you impressed with T-Mobile’s approach to 5G deployment? Let us know in the comments.