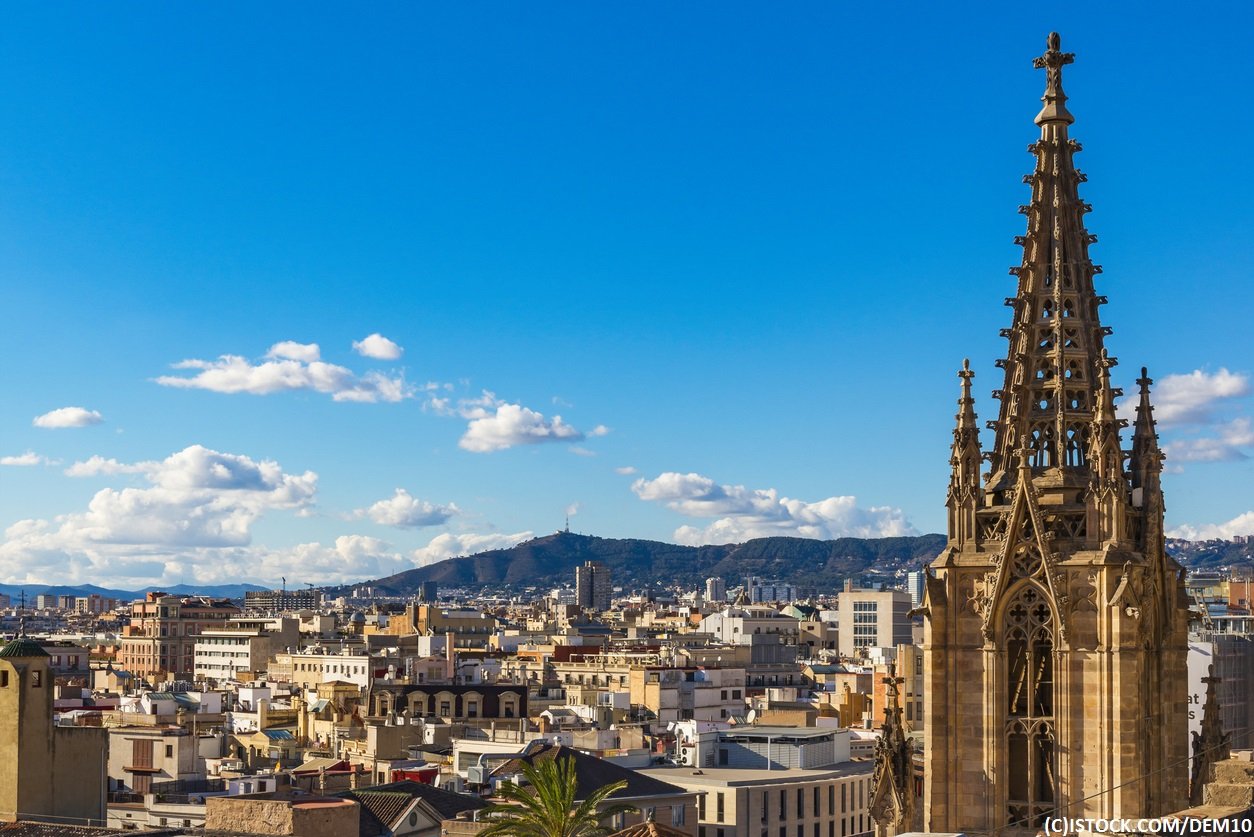 By Telecoms | 29th March 2017 https://telecomstechnews.com/
Categories: MVNO, Networks,
Telecoms is an industry news, comment and analysis hub providing the latest practical, strategic and thought leadership content from across the industry. Telecoms owns and manages two of the leading industry discussions groups on LinkedIn, publishing content directly into streams viewed by over 500,000 industry professionals.

Allirajah Subaskaran, chairman at Lyca Group, said: “The introduction of 4G services in Spain demonstrates our commitment to Lycamobile customers in the country, who will benefit from the availability of fast, high-quality data.

“With approximately 10% of Spain’s population being made up of foreign-born citizens, this development will make it quicker and easier than ever for our customers to connect with their communities and loved ones across the globe.”

Market Research Hub in its latest report states that the value of the Spanish telecom market has fallen steadily in recent years, with the sector affected by the poor economic climate which has contributed to high unemployment and reduced disposable income among consumers.

According to the report, Spain has one of the largest mobile markets in Europe, with effective competition from four MNOs and a growing number of resellers and MVNOs. This competition, together with regulated roaming and MTRs, has driven down the cost of mobile calls in recent years though the number of subscribers has fallen since 2011 as customers cancel multiple SIM card ownership in response to the economic crisis.

The telecom market has seen considerable changes in recent years, including the acquisition of Yoigo by Másmóvil and the release of 900MHz frequencies for mobile broadband use. There have also been growing investments in network upgrades to support LTE and HSPA+ technologies, while MNOs and vendors are also investing in 5G technologies and services, the report mentions.

In 2016, Lycamobile expanded its 4G data services in Sweden by expanding its operating network agreement with Telenor Sweden. Lycamobile’s expansion into 4G in Sweden came amid growing investment in high-speed mobile internet in the country. The company’s expanded network deliver a coverage footprint of 99.5% of the Swedish population.