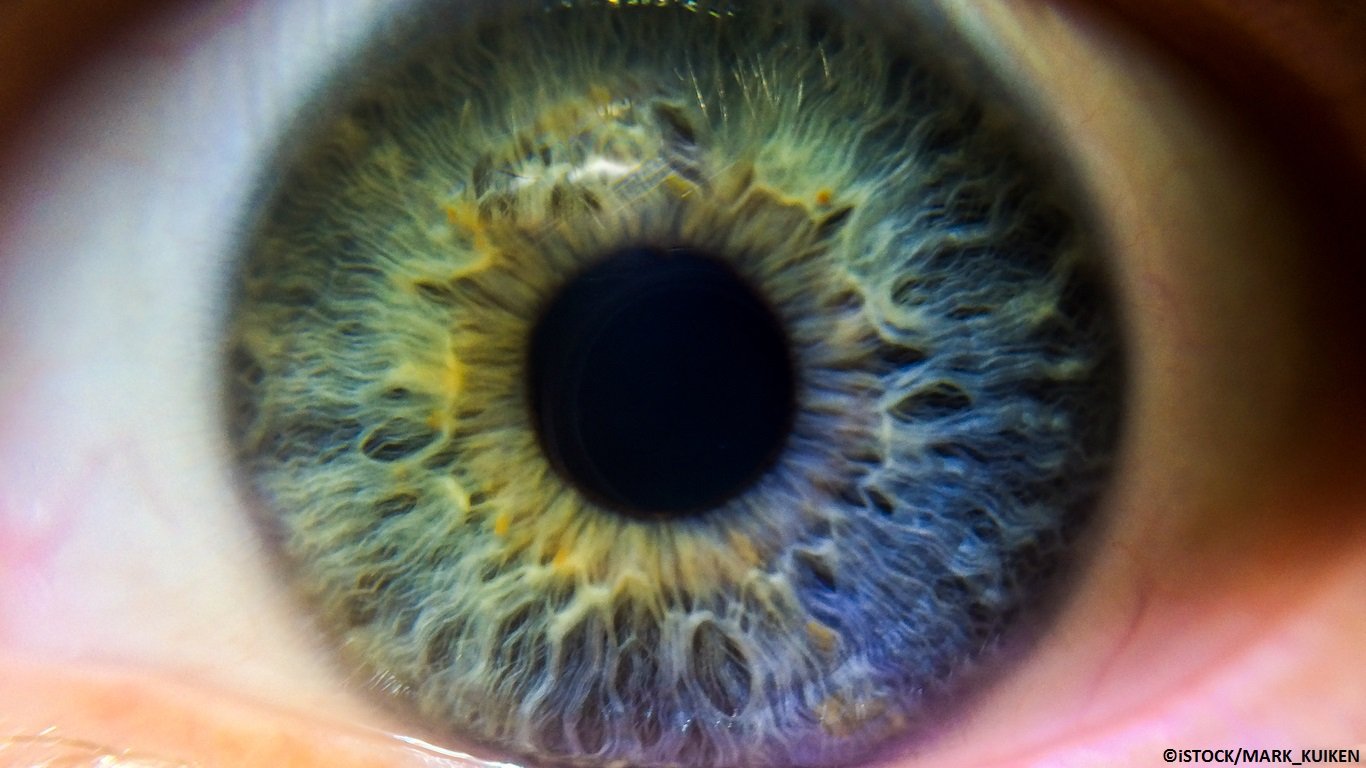 A ruling which prevents telecoms providers from selling your browsing history is under threat and could be lifted following a Senate vote on Thursday.

Last year, the former chairman of the FCC, Tom Wheeler, proposed a ruling to prevent telecom providers from profiting by selling private data to third-parties. The ruling passed last October and it was praised by privacy and consumer advocates, but it’s already looking as if it will be retracted.

The resolution is being pushed by 22 Republican senators who, according to a Vocativ analysis, have received more than $1.7 million from the telecom industry since the 2012 elections. As usual, it’s another example of where money is being used to influence policy.

The Congressional Review Act prevents the original rule to protect consumer privacy from being reinstated at a later point.

Senators Ron Johnson (R-WI) and Jeff Flake (R-AZ) are behind the joint resolution seeking to undo Wheeler’s landmark ruling. Aside from telecom companies themselves, most academics focused on privacy policy agree the average person believes they should be asked before their data is shared or sold to other parties.

With such resolutions, there is generally a case to be made for why consumers may benefit, although it’s hard to think of a single possible advantage for the average person.

Not only does it breach consumer privacy, but data sold on to other parties can be used for spam or targeted advertising purposes, and you never quite know where it can end up. Furthermore, if the resolution is passed, the Congressional Review Act prevents the original rule to protect consumer privacy from being reinstated at a later point.

It’s a case of speak now or forever hold your peace if you don’t agree with the resolution. You can sign a petition here to register your protest.

What are your thoughts on the proposed resolution? Let us know in the comments.