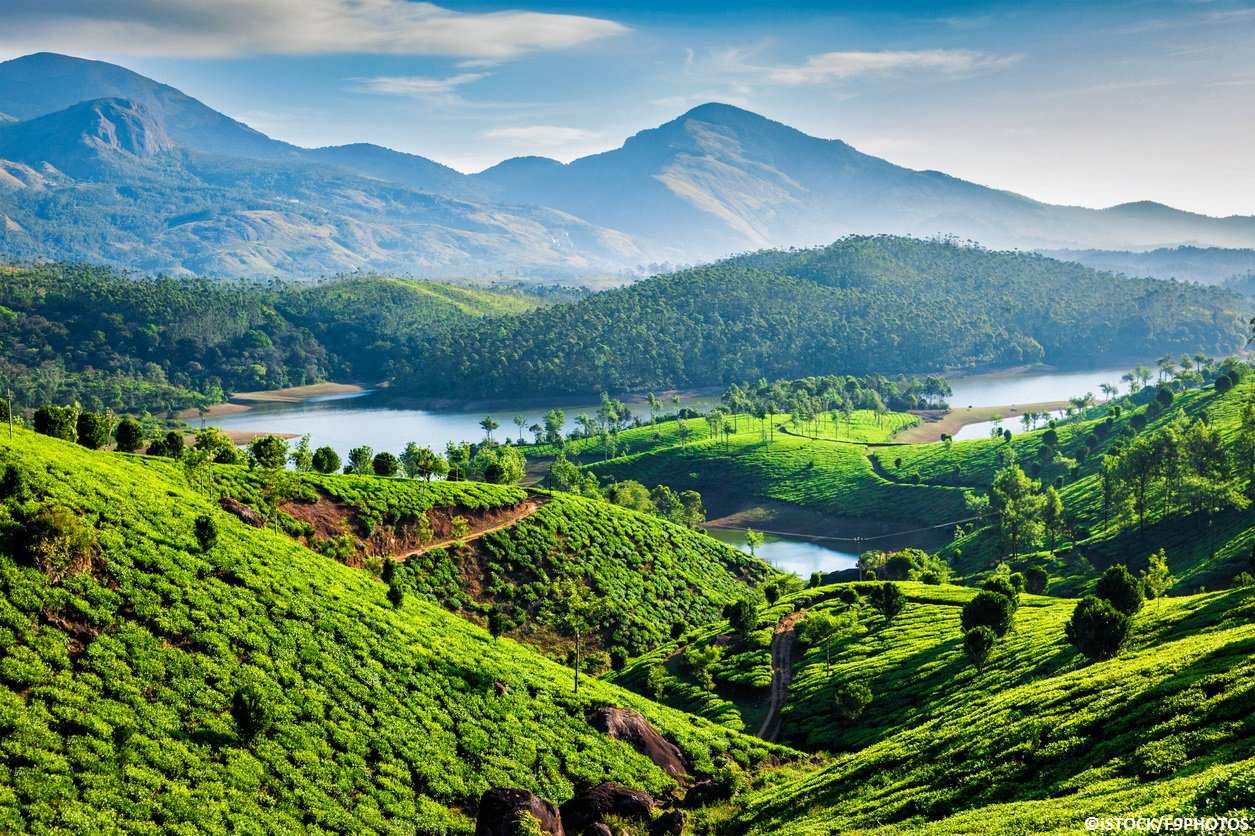 Vodafone has confirmed plans to create the biggest telecoms operator in India following a “merger of equals” with Idea Cellular.

Talks of the deal, worth around $23 billion, were confirmed at the end of January. In a press release today, Vodafone confirmed the plans for its Indian subsidiary (excluding its 42% stake in Indus Towers) to progress the merger with Aditya Birla Group’s Idea Cellular.

A new champion of Digital India founded with a long-term commitment and vision to bring world-class 4G networks to villages, towns and cities

Vodafone promises the sustained investment by the combined entity will help to accelerate the deployment and expansion of telecommunication services across India. This will include; expansion of wireless broadband using 4G/4G+/5G technologies, support for IoT-based services, and provision for mobile finance services to improve access for Indian consumers, businesses, and society.

With almost 400 million customers, the combined entity will have a 35 percent customer market share, and 41 percent revenue market share. The merger will provide Vodafone with a large influence over the Indian telecoms market.

“The combination of Vodafone India and Idea will create a new champion of Digital India founded with a long-term commitment and vision to bring world-class 4G networks to villages, towns and cities across India,” says Vittorio Colao, Vodafone Group Plc Chief Executive. ”The combined company will have the scale required to ensure sustainable consumer choice in a competitive market and to expand new technologies – such as mobile money services – that have the potential to transform daily life for every Indian.”

Vodafone will own 45.1 percent of the new combined company after transferring a stake of 4.9 percent to Aditya Birla group for around $579 million. Aditya will own 26 percent of the business and can acquire more shares from Vodafone over time under a scheme which intends to equalise their shareholding over time.

“This landmark combination will enable the Aditya Birla Group to create a high quality digital infrastructure that will transition the Indian population towards a digital lifestyle and make the Government’s Digital India vision a reality,” comments Aditya Birla Group Chairman, Kumar Mangalam Birla. “For Idea shareholders and lenders who have supported us thus far, this transaction is highly accretive, and Idea and Vodafone will together create a very valuable company given our complementary strengths.”

The final transaction is expected to close next year, subject to approvals. Vodafone and Idea Cellular’s merged business will become the number one player in India and push current market leader Bharti Airtel into second place.

Do you think Vodafone and Idea Cellular’s merger will be good for the market? Share your thoughts in the comments.