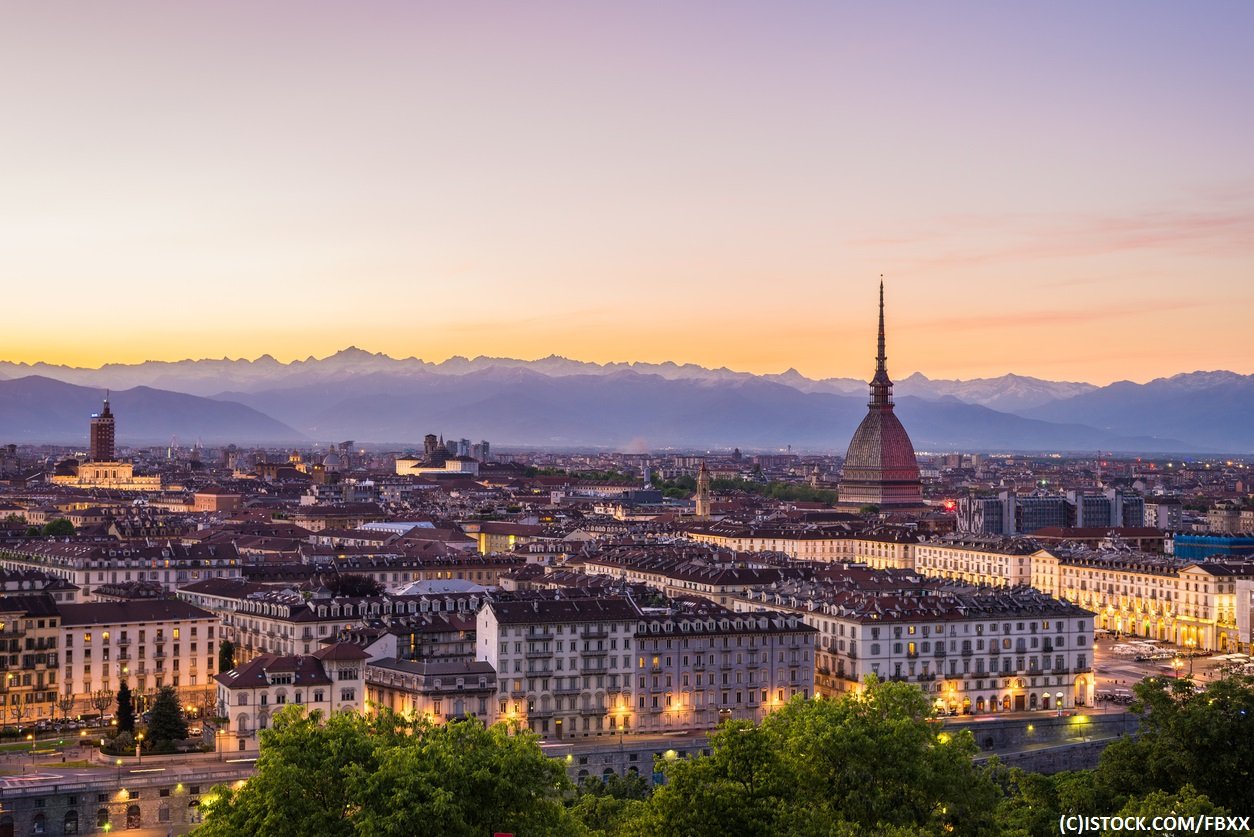 By James Bourne | 13th March 2017 | TechForge Media http://www.cloudcomputing-news.net/
Categories: 5G, Networks, Smart Cities,
James is editor in chief of TechForge Media, with a passion for how technologies influence business and several Mobile World Congress events under his belt. James has interviewed a variety of leading figures in his career, from former Mafia boss Michael Franzese, to Steve Wozniak, and Jean Michel Jarre. James can be found tweeting at @James_T_Bourne.

Turin will become the first city in Italy with a 5G mobile network after the municipality signed a memorandum of understanding with Telecom Italia (TIM).

The project is expected to start its metropolitan trial in 2018, with the aim of covering the whole city by 2020. The telco will install more than 100 small cells in the main areas of the city, as well as at both the city’s universities, with 3,000 users being made part of the trial process.

While plenty of the industry discussion around 5G has been that of bluff and bluster – it was the second most frequently cited term at MWC behind the Internet of Things – more concrete plans are starting to emerge in terms of a ‘pan-European’ network of 5G-connected cities. Bristol threw its hat into the ring bidding to become the first UK city to test 5G last month, while Amsterdam, one of 13 cities hosting the European Football Championship in 2020, hopes to use the network to transmit high quality video streams at the tournament.

The International Telecommunications Union (ITU) published a draft last month over what it believed would be the final 5G specification. To fit the bill, networks needed to hit a minimum requirement of 20 Gbit/s for downlink peak data rate and 10 Gbit/s for uplink. As this publication reported at the time, the benchmarks were “ambitious but could be achievable.”

TIM added that this deal reinforced its ‘commitment to mobile innovation’ as well as ‘contributing to the definition of the 5G standard’.

“When we talk about big data, digital identity and the Internet of Things, we are aware that underlying all this there is always quality and the speed of the networks,” said Giuseppe Recchi, TIM executive chairman. “TIM has the privilege of being a leading company in the development of the digital culture of the country and today this agreement adds another important element to our strategy.”

“It is a positive sign that TIM has chosen Turin as an urban area to test an innovative technology such as 5G, linked to the mobile network,” said Chiara Appendino, mayor of Turin in a statement. “The high speed services and applications can only bring benefit, in the immediate future, to the manufacturing world and the community.”

Going further down the line, the proposal will also take into account smart city plans, from managing public transport fleets, to remote surveillance and virtual reality for tourism, as well as Industry 4.0 initiatives.

Roberto Minerva, chairman of the Internet of Things initiative at IEEE, cites Venice as an example of an Italian city which was ‘challenging’ to get off the ground as a smart city. He told this reporter at the end of last year that cities do not have one single model for ‘smartness’, and that the cultural and social perspectives were key. “It should be a combination of the technology, and the ability of the technology to capture a large number of data in that specific environment,” he said.

According to the GSMA, commercial 5G networks will be ‘widely deployed’ by the beginning of the next decade, with connections to hit 1.1 billion globally by 2025.