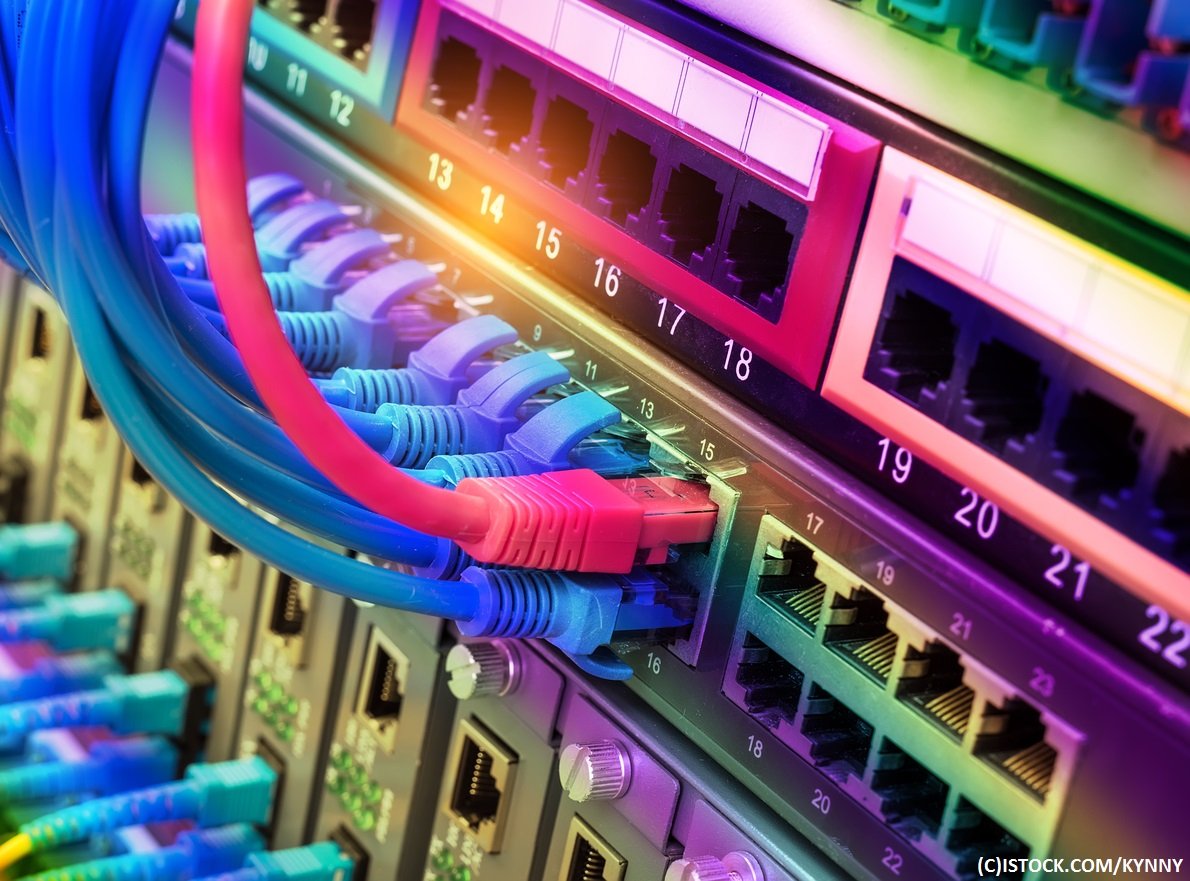 Ecosystems, APIs, open source software, agile development, COTS servers, programmable network; these are some of the attributes of the cloud that service providers plan to leverage by using technologies such as software-defined networking (SDN) and network functions virtualization (NFV).

Service providers plan to move from closed appliances to open servers and software components. However, making this move requires a significant change in thinking, acting, and probably choice of suppliers. As a result, some service providers are still stuck operating appliance-based networks, even for innovative services such as software-defined WAN (SD-WAN).

Of course, I'm talking about appliances such as routers, firewalls and network interface devices. However, sophisticated service providers and customers are starting to realize that these network appliances are as out of place in the network as a toaster or blender. They want future-proofing in the form of programmability.

Not everyone is buying into this cloud-centric view of the network. I’ve been talking to a lot of people in major service providers as well as those in suppliers, and I’ve heard quite a few objections to a more open approach. Here are some of the most common, along with my response:

“Appliances are simpler and cheaper”

I hear this one a lot, especially when operators are looking at deploying a new service like SD-WAN. There’s a strong temptation to minimize the risk by going with an all-in-one solution from a single supplier. However, the perception of risk is misleading.

Going with an appliance may reduce some of the immediate risks, but it introduces a much larger future risk: that of having to rip and replace all of the deployed appliances. Doing so expensive, in terms of both money and time. Finally, deploying yet another appliance does not fit with the strategic vision of operators: moving to a programmable, software-centric network. Deploying more appliances is a bad idea on all fronts.

“It’s not an appliance – the design is open”

I often hear this position from suppliers, especially those that have added a computing blade to an appliance. The presence of an embedded processor does open the door to software-based innovation.

However, the design is still proprietary. Designing such a device into the network does not provide the benefits of a truly open and universal platform, such as universal CPE (uCPE).

It’s true that application-specific hardware is needed for certain applications. For example, we at ADVA Optical Networking provide some hybrid devices that combine a server blade with specific features such as low-latency forwarding, precision timing, and encryption. However, we don’t take the position that those features are always needed, and that a hardware-centric platform is the only way to deliver virtualized services. Our view is that you should pick the right tool for each application.

“Servers cost too much and can’t meet my performance requirements”

This objection used to be true, but not anymore. Processors have advanced tremendously in performance and cost, as has the software architecture of NFV. We at ADVA Ensemble have published performance results for software-centric multi-vendor systems that show the suitability of open systems for advanced services.

Suppliers don’t actually say this in so many words. In many cases, it’s the bottom line once you get behind the smoke and mirrors of their positioning. They will cite their use of an NFV-based architecture, but then require you to use their pre-approved software or onboarding services. That’s not what operators wanted from NFV.

A much better approach is to embrace openness and multi-vendor solutions. That’s what Verizon did with their uCPE architecture – they insisted on a variety of suppliers, with no supplier providing more than one layer of the solution. In this way, Verizon has ensured the long-term viability of their architecture.

Embrace the future – move to a cloud-centric vision

The only way to achieve your strategic vision of a programmable network and cloud-centric services is to stop wasting time and money on appliances. Technologies like SDN and NFV are here now, and the progress in performance and deployability of uCPE provides a workable deployment model today. Step into the future, and leave your appliances behind.