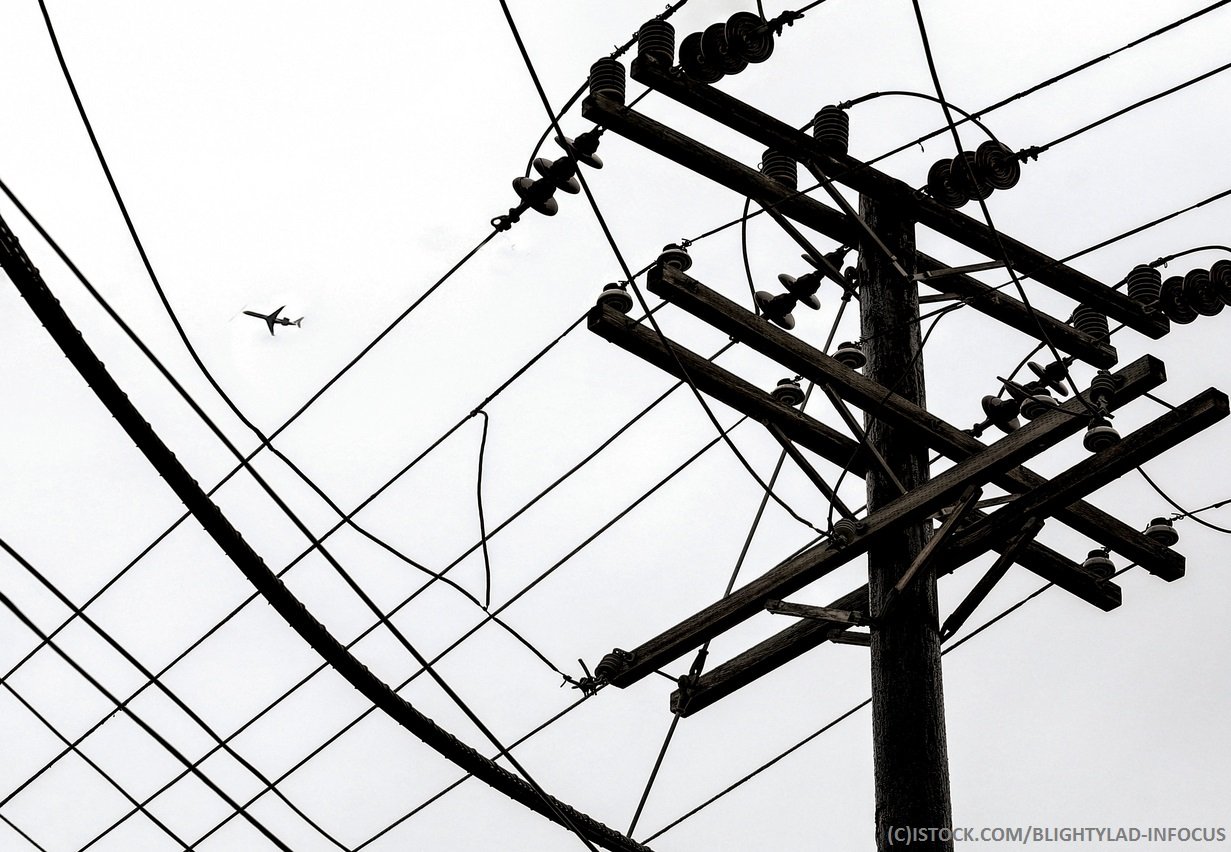 By James Bourne | 19th June 2017 | TechForge Media http://www.cloudcomputing-news.net/
Categories: Broadband, Fiber Optic, Operators,
James is editor in chief of TechForge Media, with a passion for how technologies influence business and several Mobile World Congress events under his belt. James has interviewed a variety of leading figures in his career, from former Mafia boss Michael Franzese, to Steve Wozniak, and Jean Michel Jarre. James can be found tweeting at @James_T_Bourne.

Verizon is outlining its support for ‘One Touch Make Ready’, a proposal which will enable quicker deployment of fiber by scotching red tape associated with pole attachment.

The proposal has already been trialled out in a handful of US metros with not all parties happy, to say the least; both Comcast and AT&T sued Metro Nashville when the law was passed late last year.

Current timeframes for processing pole attachment requests can take several months. A new ‘attacher’ has to contact a pole owner for permission to attach, with the time filled up by surveys and existing attachers literally ‘making the pole ready’ for the new attachment.

With the new proposal, new attachers would have pre-approved and licensed contractors to do the rearranging in one truck roll. However, as reported by Nashville Business Journal last year, AT&T and Comcast sued Metro Nashville on the basis that it ‘does not have the authority to regulate utility poles in the way the ordinance lays out’.

The Federal Communications Commission (FCC) is looking for feedback on the deployment, a step which Verizon says it is ‘encouraged’ by. As can be seen on the Office of the Federal Register website, the FCC is allowing stakeholders to submit comments until July 17. Verizon also issued a filing with the FCC urging to ‘reform pole attachment policies to spur broadband deployment’.

“Verizon is in a unique position to weigh in on how these issues affect deployment,” Katharine Saunders, associate general counsel at Verizon wrote in a blog post. “We are one of the few broadband providers with experience both as a pole owner and as a wireline and wireless attacher to other people’s poles.

“As a nationwide wireless provider, we attach our equipment to poles owned by both Verizon and by other entities nationwide,” Saunders added. “With 4G densification and 5G – each of which relies on a dense network of small cell antennae – the pole attachment process becomes all the more important.

“As we roll out next generation wireless technology, we need practices and processes that will increase the speed and efficiency for getting new broadband facilities out in the field.”

If Verizon is looking to win through the new proposal, another player in the mix, as industry commentators have pointed out, is Google. In a letter addressed to the secretary of the FCC, Google Fiber said it was ‘pleased the Commission is taking up the issue of pole attachment timing’.

You can read the full Verizon blog here.