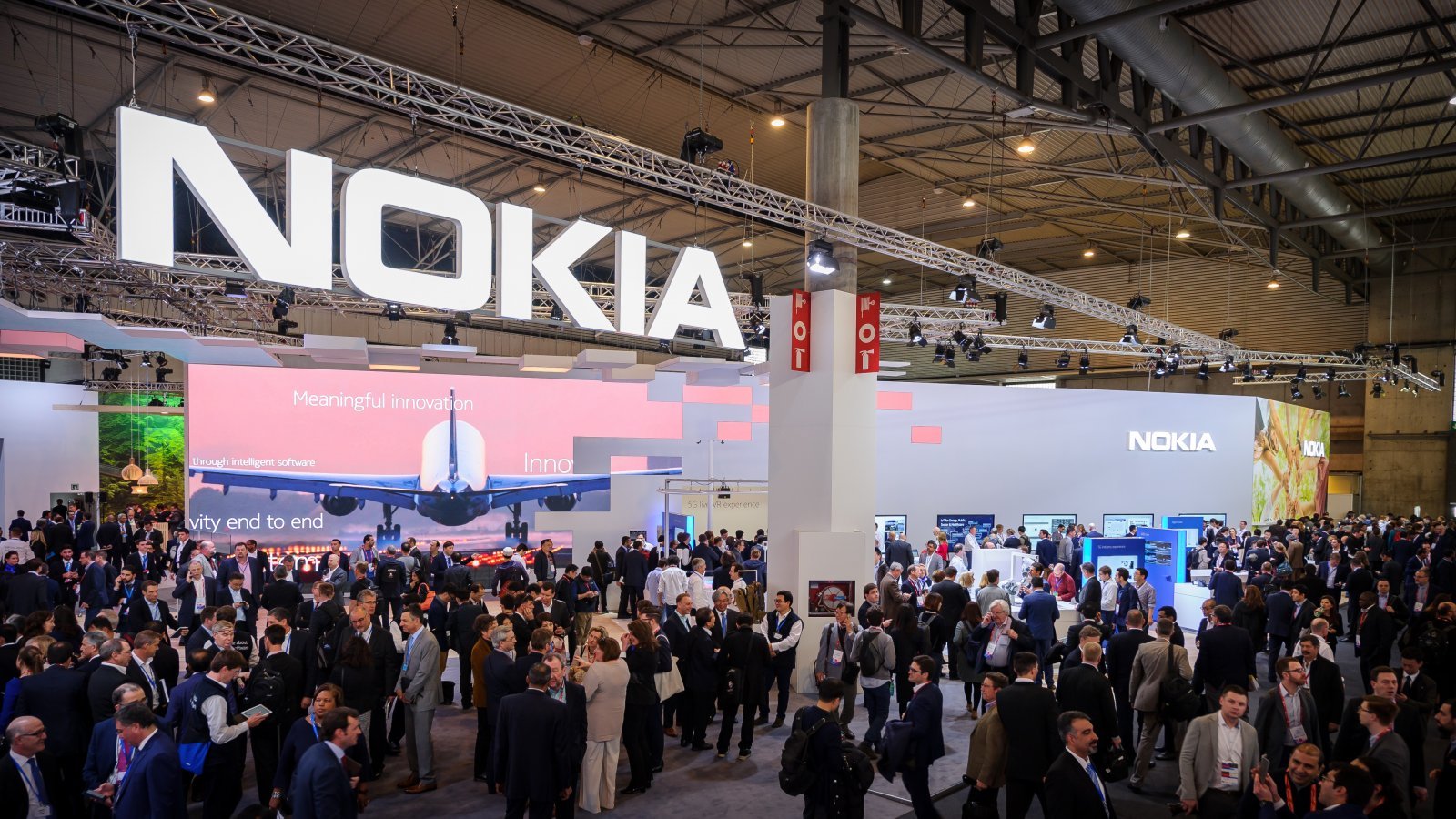 By James Bourne | 27th July 2017 | TechForge Media http://www.cloudcomputing-news.net/
Categories: Networks, Operators, Small Cells,
James is editor in chief of TechForge Media, with a passion for how technologies influence business and several Mobile World Congress events under his belt. James has interviewed a variety of leading figures in his career, from former Mafia boss Michael Franzese, to Steve Wozniak, and Jean Michel Jarre. James can be found tweeting at @James_T_Bourne.

Nokia said it expects to face further ‘challenges’ on the networking side despite posting a profit of €574 million (£511.2m), up 73% from this time last year.

The Finnish giant published its Q217 financial results today, seeing overwhelming gains year over year on its global services and Nokia Technologies arms, the latter focusing on patent licensing, but a 4% downturn in IP networks and applications. Non-IFRS net sales went down slightly to €5.63 billion, from €5.67bn in Q216.

One of the highlights of Nokia’s quarter was signing a patent license – or settling a litigation dispute, if you prefer – with Apple in May, with the latter resuming carrying Nokia’s digital health products and “exploring future collaboration in digital health initiatives.” This link was noted by Nokia president and CEO Rajeev Suri in a statement, who said: “You could see the benefit of that agreement in Nokia Technologies’ results, and we look forward to continuing to expand our overall business with Apple in the coming months.”

Suri also spoke of ‘headwinds’, in terms of Nokia’s telecom network equipment business, saying he expects a decline ‘in the range of 3-5%’, as opposed to the ‘low-single digit decline’ previously proffered. “We expect our primary addressable market with communication service providers to be slightly more challenging in 2017 than earlier forecast,” he said.

This contrasts with Ericsson, whose CEO Borje Ekholm warned of a ‘high single-digit percentage decline’ for full year 2017 in its radio access network (RAN) equipment business, with reported overall sales decreasing by 8% year over year.

“We are not satisfied with our underlying performance with continued declining sales and increasing losses in the quarter,” he wrote. “Execution of our focused business strategy is gaining traction. However, in light of current market conditions, we are accelerating the planned actions to reduce costs.”

“Our focused business strategy is designed to take us back to technology and market leadership and improve company performance, also in a tough market,” Ekholm added.

The telecom equipment market has struggled due to waning interest from telcos, as well as the industry continuing to work out the transition from 4G to 5G. However, a note from Dell’Oro Group earlier this month asserted small cells and 5G will help return the RAN market to growth, with cumulative 5G RAN investments beating $6 billion by 2021.

“Even though the IoT impact on the RAN market remains highly uncertain over the forecast period, the demand for enhanced mobile broadband is expected to remain robust resulting in strong 5G macro uptake in the advanced broadband markets with China, Japan, Korea and North America accounting for more than 90% of the 5G market by the end of the forecast period,” said Stefan Pongratz, Dell’Oro Group senior director.

An article from Orthodox Investor in Seeking Alpha reiterated that the networks business is ‘likely to be sluggish in the short to medium term’ and that any concern around a slowdown should not be a cause for alarm.