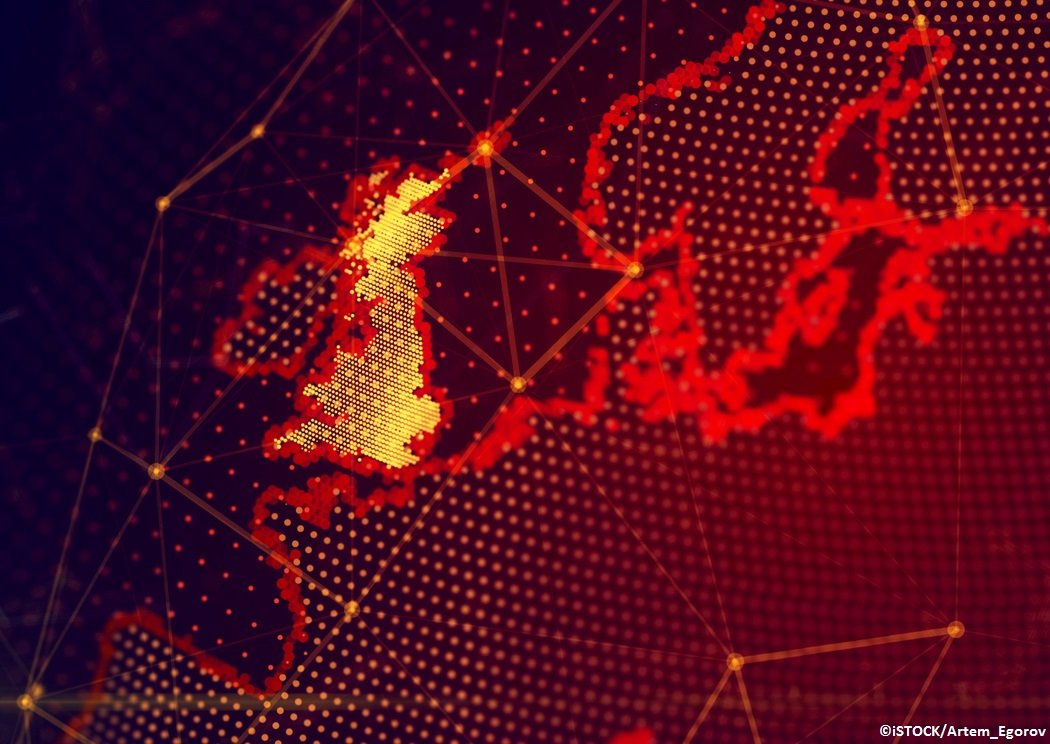 Following a statement of intent back in February, Samsung and Arqiva have kicked off the first European trial of 5G Fixed Wireless Access (FWA) in central London.

The partners chose the UK for its low broadband penetration and promising spectrum conditions. With 5G FWA being pitched as offering an alternative to fibre broadband, the UK offers a great opportunity for Samsung and Arqiva to demonstrate its possibilities.

Virtualised Core – The final part is another component supplied by Samsung which is responsible for managing user connections and data routing from Arqiva’s network to the internet.

Arqiva’s CEO, Simon Beresford-Wylie, has previously called mobile and fixed speeds ‘depressing’ when compared to other countries and that FTTP (Fiber-to-the-Premises) coverage in the UK was ‘shocking’ at just three percent. Beresford-Wylie previously worked in Samsung’s home country of South Korea – a nation which often tops charts for both mobile and broadband speeds.

“This trial is the first of its kind in Europe, let alone the UK – and we are hugely excited about the high data rates, low latency, and growth potential we’re going to be able to demonstrate,” says Beresford-Wylie. “Though only a proof-of-concept at this stage, we are confident that this trial with Samsung will showcase not only 5G FWA’s potential for delivering ultra-fast broadband but also the value of the 28GHz band in helping achieve this.”

Beresford-Wylie has noted the UK government now appears to understand the need for better connectivity and that investment has increased alongside changes to legislation which help streamline deployments such as revised planning laws to set up small cells.

Virgin Media and BT are planning their FTTP rollouts, but this process will take much longer and be far more costly than 5G FWA. While under less demanding conditions than a full rollout, Arqiva and Samsung delivered a signal 230 meters away from an antenna located on Newman Street to Arqiva’s Fitzrovia offices at speeds of more than 1Gbps which allows for simultaneous streaming of more than 25 UHD 4K TV channels as an illustration.

“One of the most exciting prospects that 5G is expected to bring to the table is the exploration of powerful new use cases outside of traditional smart device mobile connectivity,” comments Paul Kyungwhoon Cheun, Executive Vice President and Head of the Next Generation Communications Business Team at Samsung. “Our trial efforts with Arqiva give us the chance to demonstrate this first hand, and we view this demonstration as a door-opener for new and compelling connected service opportunities in the UK, Europe and worldwide.”

The trial will run for a four-month period, during which time anticipated visitors include representatives from the UK Government, Mobile Network Operators (MNOs), Fixed Network Operators, media companies, analysts and more. There are also plans to extend the trial’s coverage to additional nearby buildings over its duration.

Are you impressed with Samsung and Arqiva’s 5G FWA trial? Share your thoughts in the comments.