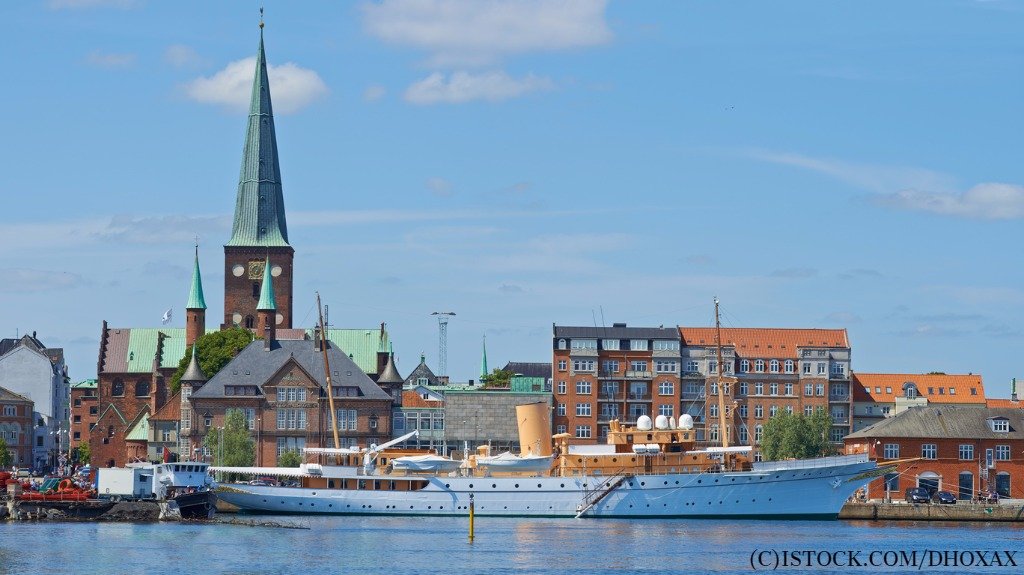 Implementation of Bluetooth technologies for monitoring traffic conditions has experienced success in Denmark’s second-largest city, Aarhus, which has used BlipTrack Bluetooth sensors for several years across its entire road network.

The municipality has also been collecting traffic data based on the movement of driver´s mobile devices.

The sensors have accumulated traffic data that provide insights into current road density, flow and formation of queues and share traffic information with users. This enables traffic engineers to know about any deviations in driving times occurring due to construction projects or any other incidents through real-time reporting. Typical driving times are continuously updated based on various types of days and time of day and one can learn historic traffic information as well as get an analysis of current vs typical driving times, minute-by-minute throughout the day. The city can thus equip itself with countermeasures to deal with traffic anomalies.

The data contributes to an improved economy and a better environment through reduced driving times and fuel consumption, and thus reductions in greenhouse gas emissions from vehicles.

Bluetooth has added mesh networking to push building automation and wireless sensor networks and boost its IoT credentials. This new feature makes use of other devices as relays to extend coverage, while still using low power like the older version. The ubiquitous nature of the standard means faster adoption in the market with capable devices as any device featuring Bluetooth 4.0 or later has the ability to support Bluetooth Mesh.