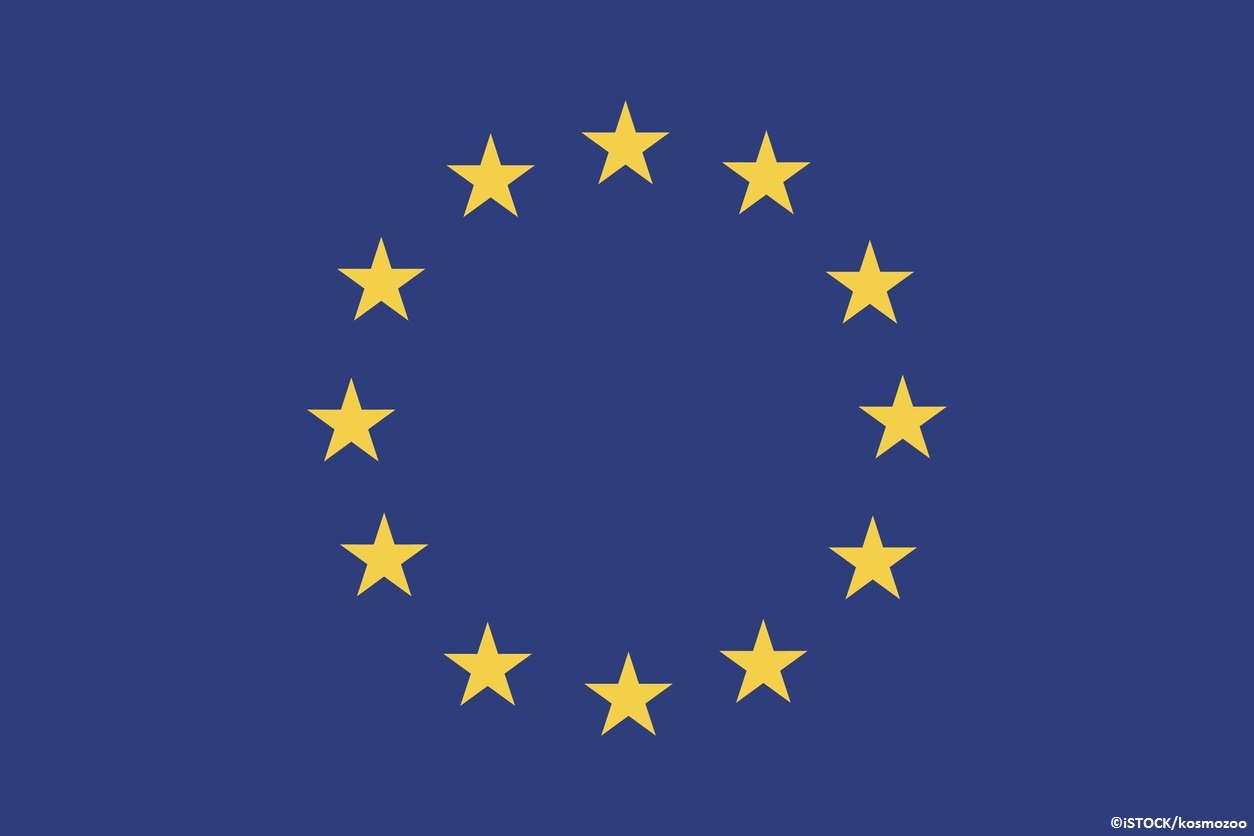 The CEOs of many large European operators around the continent have signed an open letter calling for ‘genuine’ reform of the EU with regards to spectrum policy ahead of the rollout of 5G networks.

Telecoms ministers are due to meet in Tallinn, Estonia tomorrow (18th July, 2017) for a meeting on the conditions needed for the successful deployment of 5G technology in Europe.

Ahead of the meeting, the CEOs of Deutsche Telekom, GSMA, KPN, Orange, Telecom Italia, Telefónica, Telekom Austria, Telenor Group, Telia Company, and Vodafone Group have signed an open letter from the GSMA which calls for changes in spectrum policy across Europe.

The concerns regard current discussions about the spectrum elements of the proposed European Electronic Communication Code. “We see this as an unprecedented chance to champion genuine spectrum policy reform, that will position Europe as a true global leader,” the signatories wrote in the letter.

Specifically, the signatories emphasise the need for:

The letter said: “Reforming the current spectrum rules is of the utmost importance. Creating the right spectrum policy framework in Europe is critical for the development of a true Digital Single Market.

“Failure to establish a well-functioning and investment-friendly spectrum framework risks stifling innovation, growth and development for decades to come.

“This will not only impact the mobile industry, but also adjacent sectors that increasingly rely on connectivity and digitalisation.”

It’s not the first time operators around the continent have called on the EU to reform policy ahead of the 5G rollout. Last month, a cross-industry letter made similar demands to loosen regulation and even accused the EU of taking a ‘timid’ approach to 5G which could lead to a ‘grim’ environment for the next-generation technology.

Do you agree the EU needs to reform policy ahead of the 5G rollout? Share your thoughts in the comments.