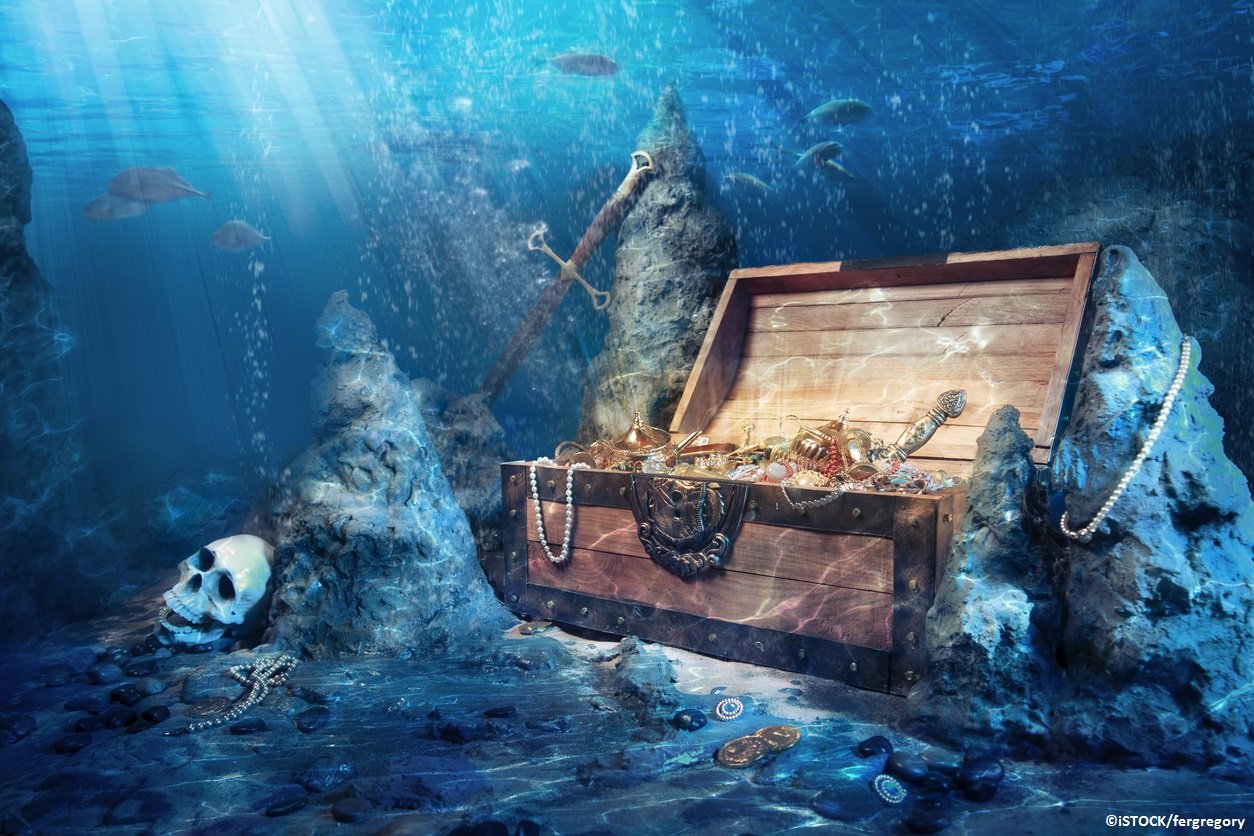 A mobile game has been released which has teams competing in a virtual treasure hunt to help develop 5G technology.

The game is part of Bristol is Open, a smart city project ran by the University of Bristol and Bristol City Council, and will test new IP networking technology with the aim of improving end-user experiences by lowering the latency in use cases such as the virtual treasure hunt.

Players will group up in teams of three to six players and navigate around the city using the map and solving clues to complete the game. Each week, the best team will receive an unspecified reward for their ‘work’ in helping the researchers test new technology which should contribute to 5G development.

A spokesperson for Bristol is Open said: “People should get involved if they have an interest in playing with such new technology, get some insights on how improvements to future services could look like, and, well, possibly learn something new about Bristol!”

We’ve examined Bristol is Open and its infrastructure in the past as one of the leading smart city projects in Europe.

“We have some real high-profile companies here: Oracle, Intel, HP, Toshiba, they all have their R&D teams here. Infineon, who do engine management and automotive chips,” said Paul Wilson, Managing Director of Bristol is Open, speaking of the local talent. “Nvidia acquired a company here called Icera doing baseband processing – if you have a cellphone, they are one of the last few standing who have the complete capability of doing a software configurable modem for 3G/4G/5G.”

The infrastructure used for Bristol is Open – which includes 100Gb/s connections to Bristol University’s supercomputer – has opened up new possibilities in the city. We took a tour around the iconic planetarium which is part of the ‘At-Bristol’ science centre and was recently fitted with 4K projectors which can be used for 3D data visualisation as part of this high-speed connection for things such as traffic management, as well as exploring space.

Every research and development partner in Bristol is Open benefits from at least 30 Gbps connectivity, with more needed where required. This is world-leading – the fastest available elsewhere is 1 Gbps.

Dejan Bojic, Director of Strategy & Solutions at NEC Corporation in EMEA, commented: “This is a truly ground breaking smart city project. It will use the latest NEC SDN-enabled network technologies – which will operate with Bristol is Open’s SDN platform, developed by the University of Bristol – to create an open, dynamic, virtualised network to serve each traffic type according to its Quality of Service priorities and real-time levels of demand over multi-carrier Wi-Fi, LTE, millimetre wave, and optical channels.”

The virtual treasure hunt game released today will take advantage of the Bristol is Open infrastructure.

Things to be aware of:

You can download the game from the Play Store here.

Should games be used more for testing 5G technology? Let us know your thoughts in the comments.