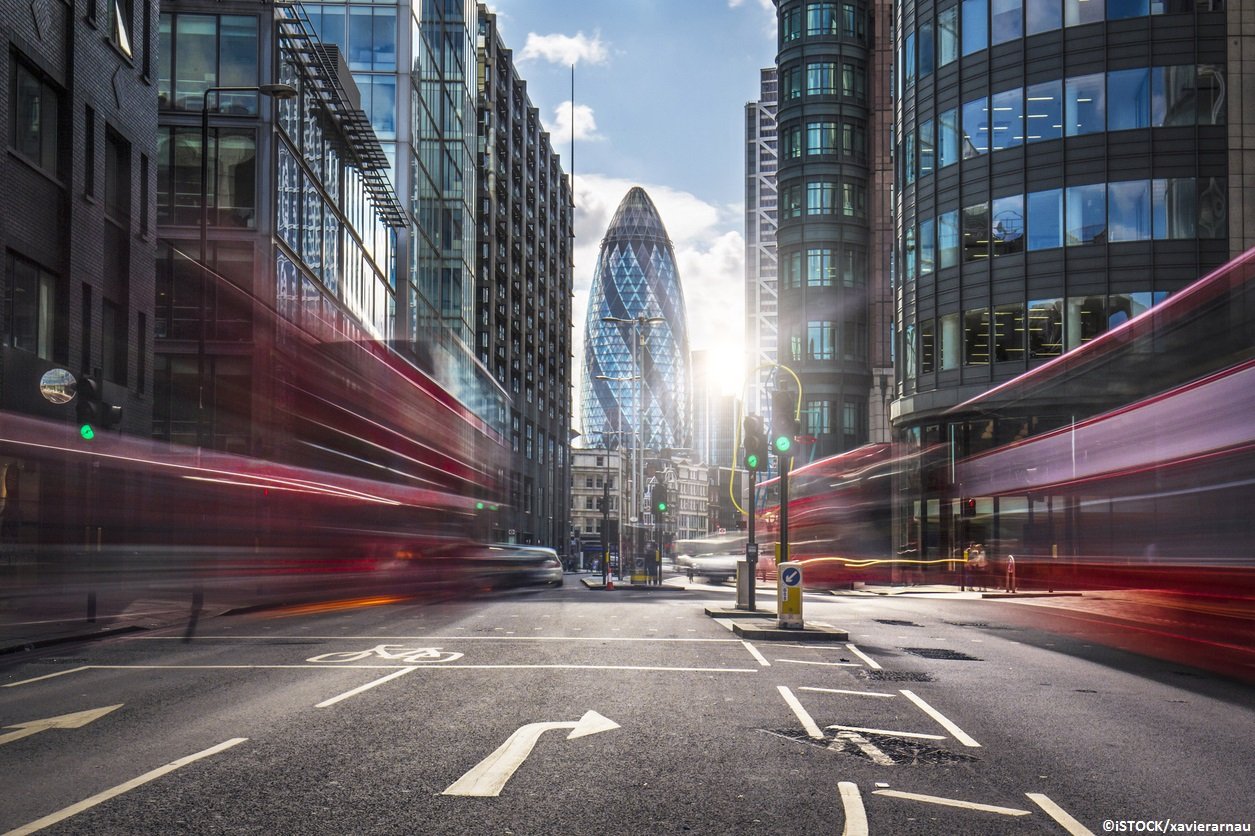 In the latest Digital Evolution Index, the UK has emerged as one of a handful of countries deemed a ‘digital elite’ due to being “highly digitally evolved and advancing quickly.”

The major study conducted by The Fletcher School at Tufts University and Mastercard examined 60 countries to gauge their existing digital evolution and the pace of innovation from within them.

The UK emerged alongside seven other countries as standing out for its excellence across the study’s various indicators. Others included Singapore, New Zealand, Estonia, Japan, Israel, Hong Kong, and the United Arab Emirates.

“This report shows the UK is the undisputed tech hub of Europe and confirms our place as a digital world leader and centre for excellence in innovation and growth,” says Minister of State for Digital, Matt Hancock. “The UK tech sector is attracting twice as much investment as any other European country, and only last week it was announced there had been a new record £5.6bn investment in tech in London in the past six months.”

Another group was identified as having a current high degree of digital evolution but a slow pace of advancement is causing them to stall and they “would benefit from a heightened focus on innovation.” The countries in this ‘Stall Out’ category include the US, Germany, and the Nordics.

Some countries were categorised as ‘Watch Out’ which means they “face significant challenges with their low state of digitalisation and low momentum.” In some cases, these countries were noted as moving backward despite some of these countries demonstrating “remarkable creativity in the face of severe infrastructural gaps, institutional constraints, and low sophistication of consumer demand.” Countries in this category include Greece, South Africa, Egypt, and Pakistan.

Perhaps most notable, however, are the ‘Break Out’ countries which are deemed to be evolving quickly despite starting from a low base and could become strong digital economies. “They are generally making gains in the innovation space or in consumer demand. However, many of them are held back by weak infrastructure and institutions,” said the report. These countries include China, Russia, and India.

Countries are ranked in the Digital Evolution Index based on the number of web users coming online, the perceived value, and how trustworthy a digital environment has been fostered.

“We all know technology can do more to improve economies and make our lives better, but growth is only achievable if everyone has confidence in the developing ecosystem,” said Ajay Bhalla, president, global enterprise risk & security, Mastercard. “In our pursuit of a truly connected world, trust and security are critical to successful digital development. The UK is an exemplar in this.”