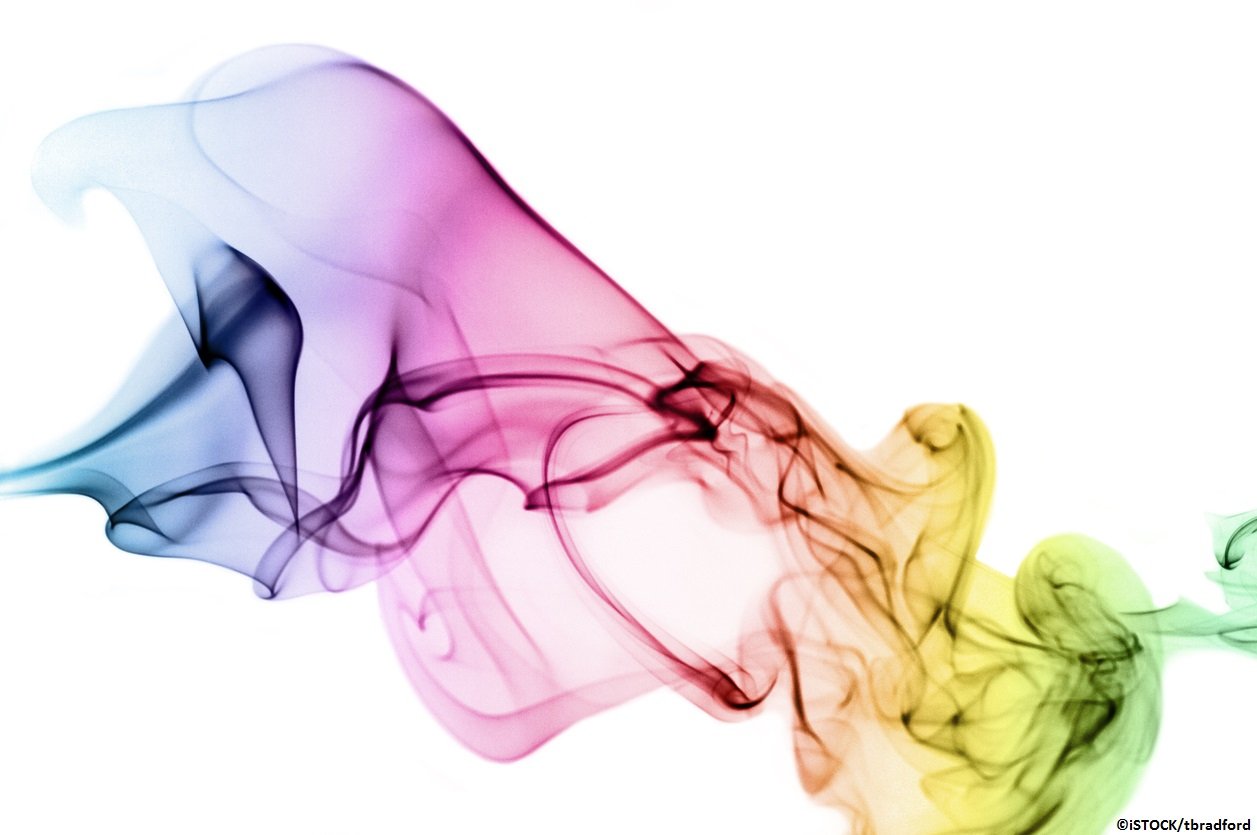 While it’s not the partnership the operators hoped for, Three UK and O2 have voiced their joint concerns about Ofcom’s upcoming spectrum auction.

Ofcom confirmed a spectrum auction for 190MHz across the 2.3GHz and 3.4GHz frequency bands will happen later this year – with the proposals released today. 2.3GHz spectrum can be used for extra capacity and therefore faster download speeds, while spectrum in the 3.4GHz band is expected to be key for the rollout of 5G.

Spectrum in both frequency bands are highly desirable and bids are expected to be high as it could determine the competitiveness of the operators in the coming years. Rival operator, EE, had a headstart on rivals in launching 4G services and has used its success to continue network investment and outbidding rivals to cover 95 percent of the population with 4G and cement itself as Europe’s largest 4G operator. This had further advantages, such as being awarded the contract to supply the UK government’s £1 billion Emergency Services Mobile Communications Programme (ESMCP)

At the time, EE CEO Olaf Swantee said: “We are immensely proud to be selected to deliver this vital new network for Britain’s Emergency Services. We’ve worked closely with the Police and Ambulance crews to show the power of 4G in helping save time and save lives. We will now work tirelessly to deliver a highly resilient, truly nationwide 4G network to serve all of Britain’s Blue Light and First Responder teams across the UK.”

Smaller networks, Three UK and O2 in particular, feel they are being treated unfairly. The companies even attempted to pool their resources and merge in a deal worth £10.25 billion, however, the deal was blocked by national and European regulators due to concerns a reduction to three operators in the UK would reduce competition. The merged companies would have become the UK’s largest in terms of mobile subscribers and helped to even the field in terms of spectrum ownership.

Three UK launched a campaign it called ‘Make the Air Fair’ which called on Ofcom to place a 30 percent cap on spectrum ownership so no one company is able to own more to prevent a monopoly of the industry. O2, for its part, asked for a 35 percent cap. Now the proposals have been announced, Ofcom has decided on a 37 percent cap.

“Ofcom’s proposal is a kick in the teeth for all consumers and in particular for the near-200,000 people who signed up to the ‘Make the Air Fair’ campaign,” responded Dave Dyson, Chief Executive of Three UK. “By making decisions that increase the dominance of the largest operators, Ofcom is damaging competition, restricting choice and pushing prices up for the very consumers that it is meant to protect.”

O2 CEO Mark Evans had a similar response and said: “The announcement from Ofcom falls short of our expectations but it is important we now press ahead with the auction quickly so that the spectrum can be obtained by operators that will deploy it for the benefit of consumers, businesses and ultimately UK plc.”

Three UK has previously threatened legal action if Ofcom did not come around to its way of thinking. Based on Dyson’s comments, it sounds as if this is still a possibility: “The mobile market is imbalanced and failing customers. Ofcom has shown little interest in tackling the problem. We will consider our response as a matter of urgency.”

We’ll be sure to keep you updated as this story develops.

Do you think Ofcom’s spectrum auction proposals are fair? Let us know in the comments.