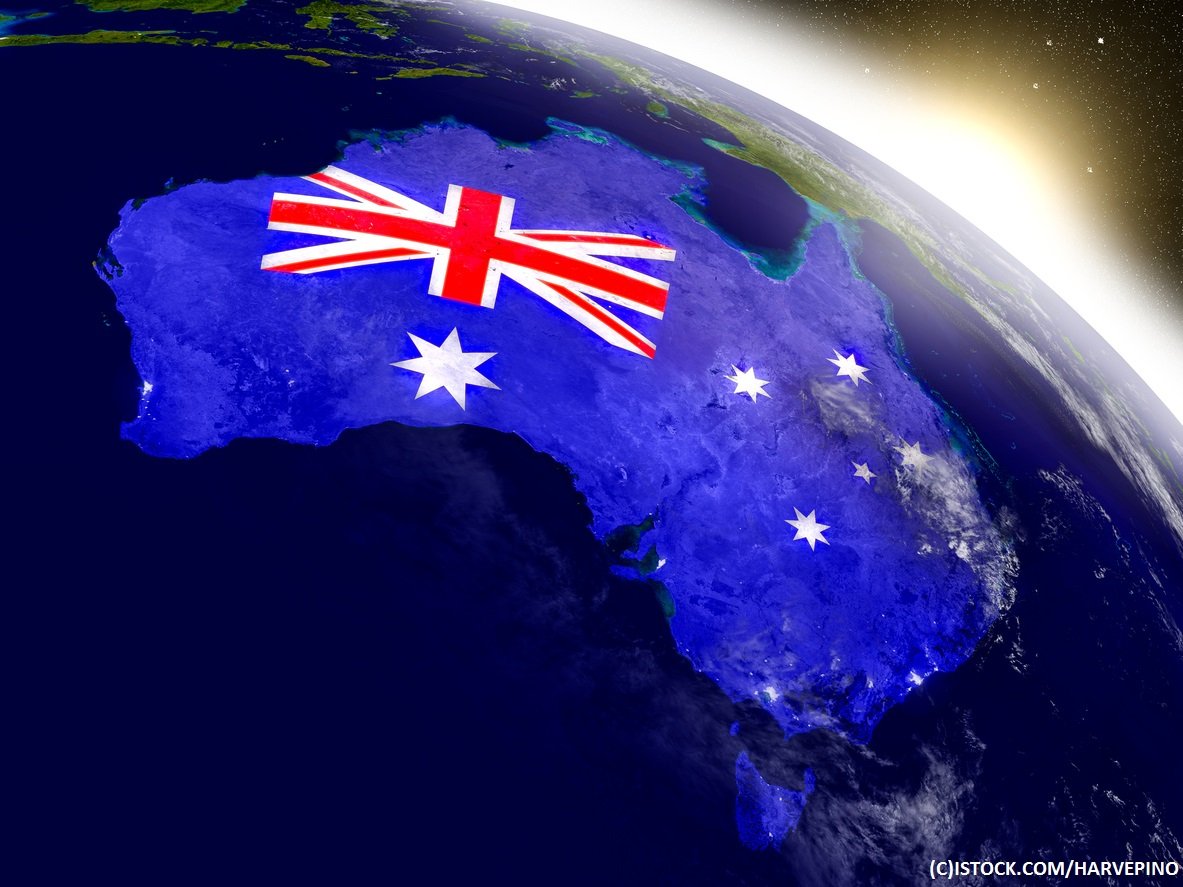 By James Bourne | 10th July 2017 | TechForge Media http://www.cloudcomputing-news.net/
Categories: Customer Service, Operators, VoiP,
James is editor in chief of TechForge Media, with a passion for how technologies influence business and several Mobile World Congress events under his belt. James has interviewed a variety of leading figures in his career, from former Mafia boss Michael Franzese, to Steve Wozniak, and Jean Michel Jarre. James can be found tweeting at @James_T_Bourne.

More than three quarters of Australian telecoms customers say they are happy with their service – but the figure is down on the previous quarter.

The research, conducted alongside Roy Morgan Research, found a similar number (74%) were satisfied when it came to the ease of contacting their provider, while more than four in five (83%) had no complaints when it came to understanding their monthly bills. Customer satisfaction with the information provided on telecoms products was at 82%.

This is where the good news ends, however. When it came to handling complaints, the satisfaction figures continue to go down, to 60%. This compares unfavourably with the antepenultimate and penultimate quarters where the figure was 66%, but holding steady from the previous quarter’s 61%. One in five respondents (21%) said they were dissatisfied with their provider’s customer service in some way, with 9% saying they were ‘very dissatisfied’.

Alongside satisfaction rates, the research also examined user trends. 98% of users had a mobile phone for their personal use compared to 71% for a landline or VoIP phone – although this was a slight uptick on previous quarters. Telstra remains the eminent telco in Australia cited by 46% of respondents, compared with Optus (30%), BigPond (27%) – a Telstra product – and Vodafone (13%). When comparing users under 30, Telstra (42%) and Optus (41%) were far ahead of Telstra/BigPond (21%) and Vodafone (14%).

The Alliance said that overall the results were ‘mixed’ for this quarter, with some metrics ‘highlighting areas for industry improvement’. You can check out the full results here (pdf).