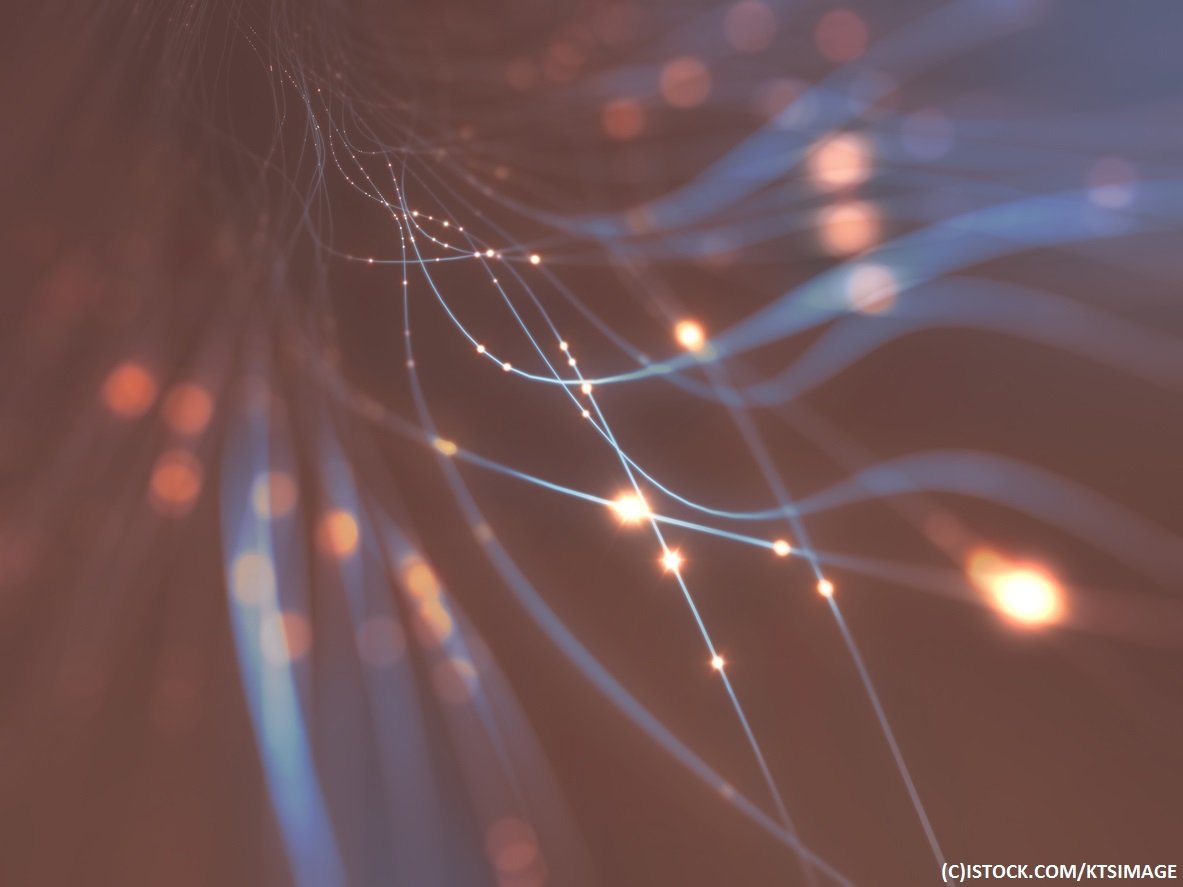 A couple of updates – and firsts – have taken place in the NB-IoT (NarrowBand IoT) and VoLTE (voice over LTE) spaces.

Deutsche Telekom has introduced two entry packages as pilot NB-IoT solutions in Germany, in a move to widen the scope of its network offerings in the arena and accelerate its 2020 5G communications standard.

The packages are NB-IoT Access, a streamlined NB-IoT device connectivity package, and NB-IoT Access & Cloud of Things, which is a more comprehensive product offering.

Both packages allow for easy prototyping and piloting of NB-IoT solutions in the markets, the German giant claims. The NB-IoT Access entry package comes with a six-month activation of up to 25 SIM cards each having 500 KB per SIM that uses the NB-IoT network. It includes useful add-ons such as a private APN with IPsec-key encryption. The NB-IoT Access & Cloud of Things entry package provides direct access to Deutsche Telekom’s Cloud of Things platform for device and data management.

Vodafone NZ has announced that it will deploy its NB-IoT in early 2018 across New Zealand. The business customer trial will comprise of software deployments across several cell sites and will also make use of Vodafone’s networking testing facilities. The trial is supported by more than 40 mobile operators, and aims to connect the tens of millions of IoT devices in the next few years.

Elsewhere, Verizon and China Unicom have announced the completion of Cat M1 VoLTE calls, with an eye on supporting Internet of Things (IoT) applications and use cases.

Verizon sent a release to the wire on June 30 confirming it had for the first time carried a live over the air LTE Cat M1 VoLTE call, while another release on July 3 confirmed China Unicom had demonstrated two Cat M1 VoLTE use cases, a fire alarm trigger panel and a GPS emergency tracking device, at the recent Mobile World Congress Shanghai event.

In both cases the assisting companies were Ericsson and Qualcomm. Ericsson said in the Verizon case that “the IoT space offers new revenue-generating services for operators and adding voice capabilities to IoT devices takes use cases such as alarm panels and medical alert systems to the next level of functionality,” while Qualcomm said for Unicom that its LTE IoT modem solution was “designed to support the low power, cost-efficient and global deployment required by many of these IoT applications.”