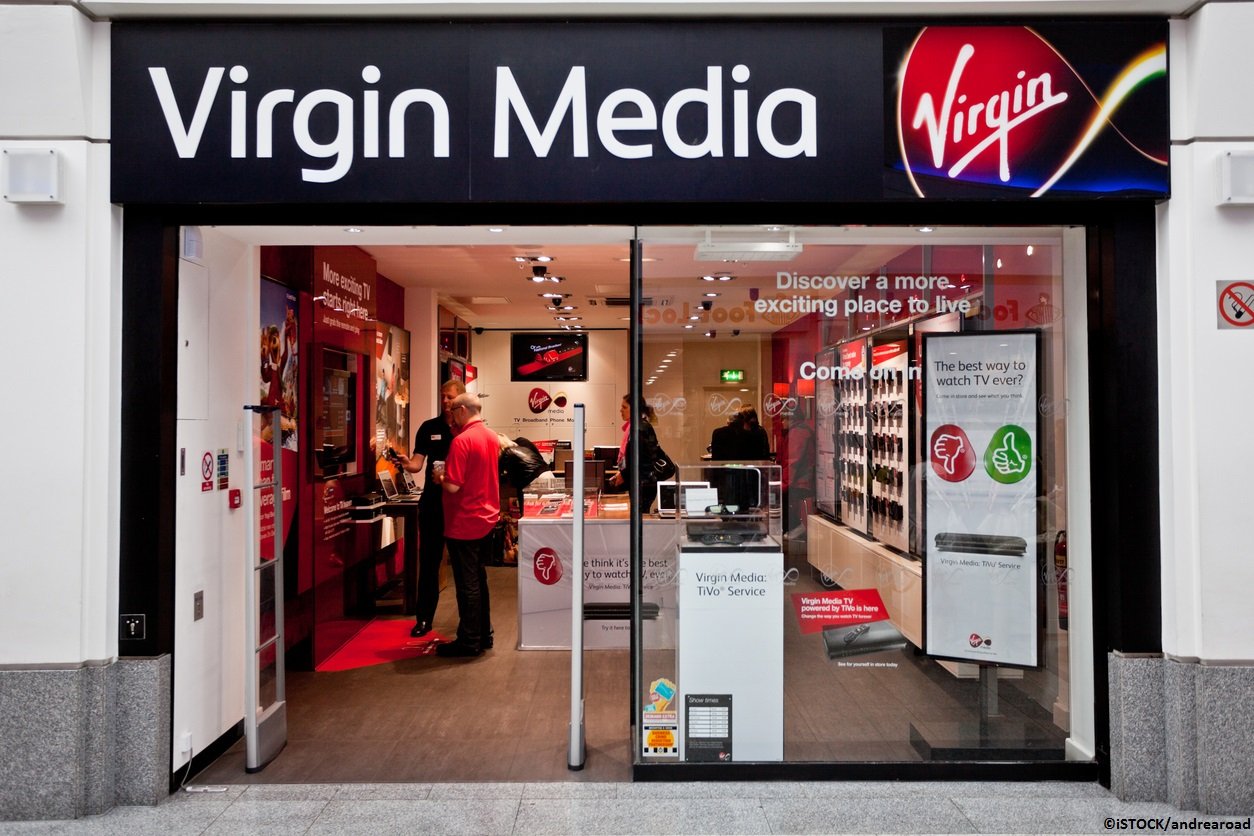 The BBC’s consumer affairs show, Watchdog, will call out Virgin Media tonight for slow broadband with tests revealing that some consumers are only getting three percent of the download speed they were sold.

Many consumers are being told their slow download speeds are due to over-utilisation in their area, but packages are still being sold advertising much higher speeds than customers are receiving. Watchdog highlights Virgin Media promotes speeds up to 200Mbps, but this is old information and the company now promotes speeds of up to 300Mbps.

“Customers trust Virgin Media and it is our job to live up to that hard won reputation; balancing how we talk and work with customers with the facts a customer needs to know.

“BBC Watchdog has highlighted some cases where we have not lived up to this responsibility.”

Posing as new customers, Watchdog investigated how Virgin Media are selling packages in areas known to suffer from over-utilisation. They were consistently sold packages under the premise they’d be receiving speeds of around 200Mbps but with the concession “there would be a marginal decline at peak times.”

When the Watchdog team performed speed tests at the addresses, they found customers were at times receiving just 3 percent of the speed claimed by Virgin Media’s staff. Speaking as one of the affected customers, it’s something which I’m able to corroborate.

The revelations come as Virgin Media recently announced it plans to close 30 shops at the expense of 250 jobs.

Feedback from employees being shared on the company’s intranet forum have voiced their dissatisfaction at the apparent lack of internal communication about the redundancies with one member saying: “How come this wasn’t briefed out to us all sooner rather than hearing it from the media over the weekend? Not good at all!”

The closures are expected to be a result of the company exaggerating the number of its superfast broadband ‘Project Lightning’ connections which utilise DOCSIS and FTTP. Many staff, however, are said to have become unhappy with the company ever since it was taken over by Liberty Global back in 2013 for £15 billion and the subsequent internal reorganisation and subcontracting it entailed.

During a Q&A session last year, one employee said: “We have worked really hard under the threat of redundancy for nine months with very little communication.” Another roasted their new employer by saying: “[Liberty Global] seems to be ripping the very soul (and people) out of the company and everything that was good about it. There’s no excitement or engagement about what we are working to become … Morale is at an all-time low.”

“I, along with everybody at Virgin Media, am disappointed that, in these cases, we fell short of the high standards we set for ourselves and which our customers rightly expect of us.

We apologise for the inconvenience to these customers and have resolved the issues they raised. All of our sales agents have been re-briefed on the Company’s sales policy and we are providing additional training to ensure everyone complies with it.

Virgin Media invests more than £1 billion a year in its ultrafast network. This year we are also investing £200 million to upgrade network capacity where it’s needed to meet the growing demand for faster broadband speeds across the UK.”

In the interest of balance, it’s worth noting even the reduced download speeds which Virgin Media offer are often still faster than many competitors and the company ranks high in speed test studies. The concern remains, of course, that customers are paying for mis-sold packages and only receiving 3 percent of the advertised speed.

The BBC Watchdog investigation will be aired on BBC One at 8pm tonight (July 5th, 2017.)

What are your thoughts about the Watchdog investigation into Virgin Media? Let us know in the comments.