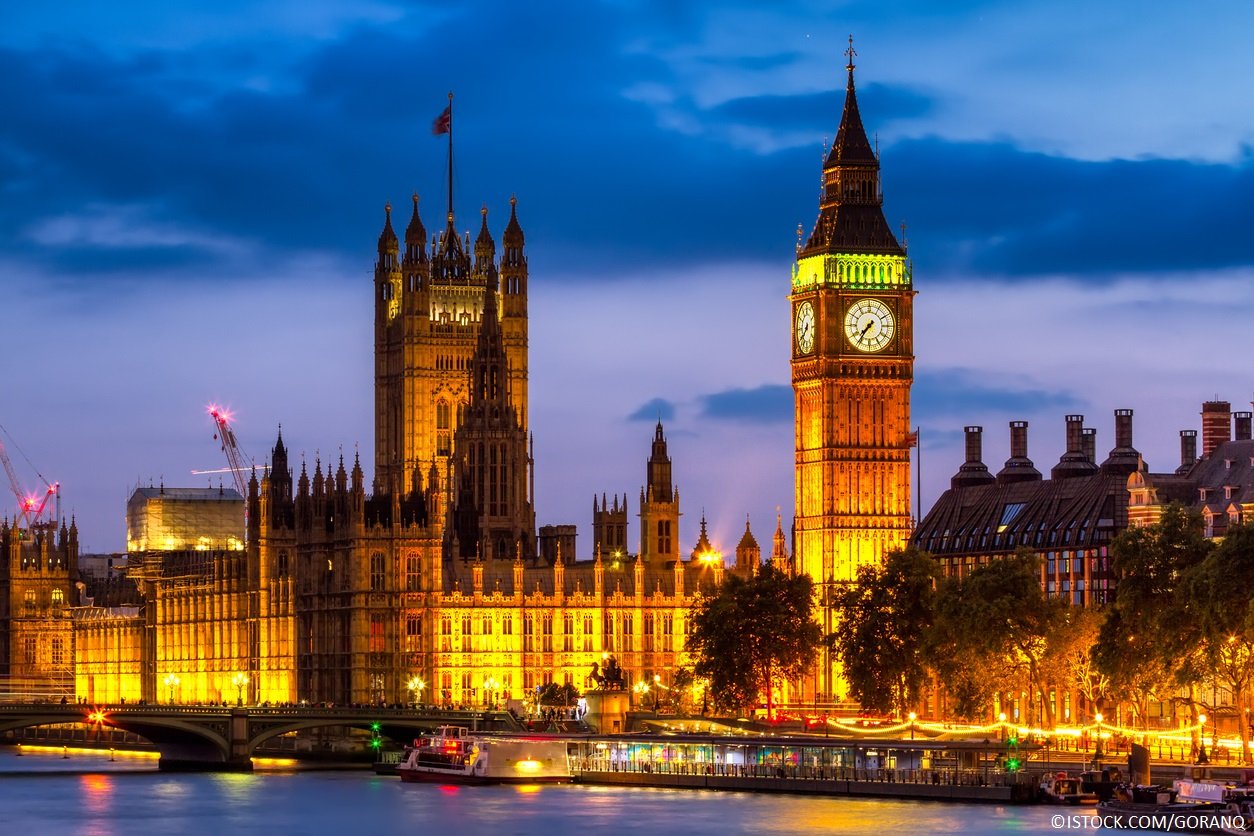 Samsung and Arqiva have announced plans to launch 5G trials focused on Fixed Wireless Access (FWA) in the UK during the second half of this year.

The companies decided on the UK as their starting point in Europe due to the country’s low broadband penetration and promising spectrum conditions. Samsung and Arqiva are hoping to demonstrate the potential for 5G to offer a compelling alternative to fibre.

“With advanced news of 5G trials already being made in the US and Korean markets, we’re really excited to be partnering with Arqiva to jointly demonstrate just how important Europe is to the 5G revolution,” said Thomas Riedel, Head of Samsung Networks Europe. “There is so much opportunity in the region due to the diversity of markets and services already in place here, and we think the UK is a prime candidate to show off the benefits that 5G can bring to consumers here.”

Due to begin in the second half of 2017 in London, a complete ‘end-to-end’ FWA network will be deployed in the 28 GHz band and make use of Samsung’s 5G Access Units which leverage high-frequency millimeter wave (mmWave) spectrum and advanced technologies such as beam-forming to provide high-density coverage and ultra-high-bandwidth connectivity to CPEs (Customer Premise Equipment) installed in nearby homes or offices.

Whereas fibre equipment can take a long time to install, a CPE is able to bring new customers online within minutes, offering a key advantage. The difficulty of accessing some fibre cables and equipment also increases how long it can take for a problem to be fixed as well as incurring higher costs to both the provider and subscriber.

“5G will be a crucial pillar of the UK’s economy in the 2020s. The smarter network infrastructure and an enhanced ability to support exponential scale for connectivity will open the doors to further applications across a variety of markets such as IoT, industrial applications and the full promise of autonomous vehicles,” said Simon Beresford-Wylie, CEO of Arqiva. “Our trial with Samsung will demonstrate the enormous potential of 5G FWA as an alternative to fibre for delivering ultra-high speed connectivity to homes and businesses.”

Earlier today, we reported the International Telecommunications Union (ITU) has published a draft of what it believes will become the final 5G specification. To be classed as 5G, networks are expected to meet a minimum downlink peak data rate of 20Gbps with a user experienced rate of at least 100Mbps. These speeds, when achieved, will be almost five times faster than average UK broadband.

Arqiva believes it’s uniquely positioned in the UK to assist Samsung with the 5G trials as it has access to significant infrastructure assets – including mobile sites and lampposts – that can be used to install 5G Access Units. Samsung will be demonstrating 5G technology at this year’s MWC on their booth located at the Exhibit Hall 2 Stand 2M10 in Fira Gran Via.

Are you looking forward to Samsung and Arqiva’s 5G trial? Share your thoughts in the comments.