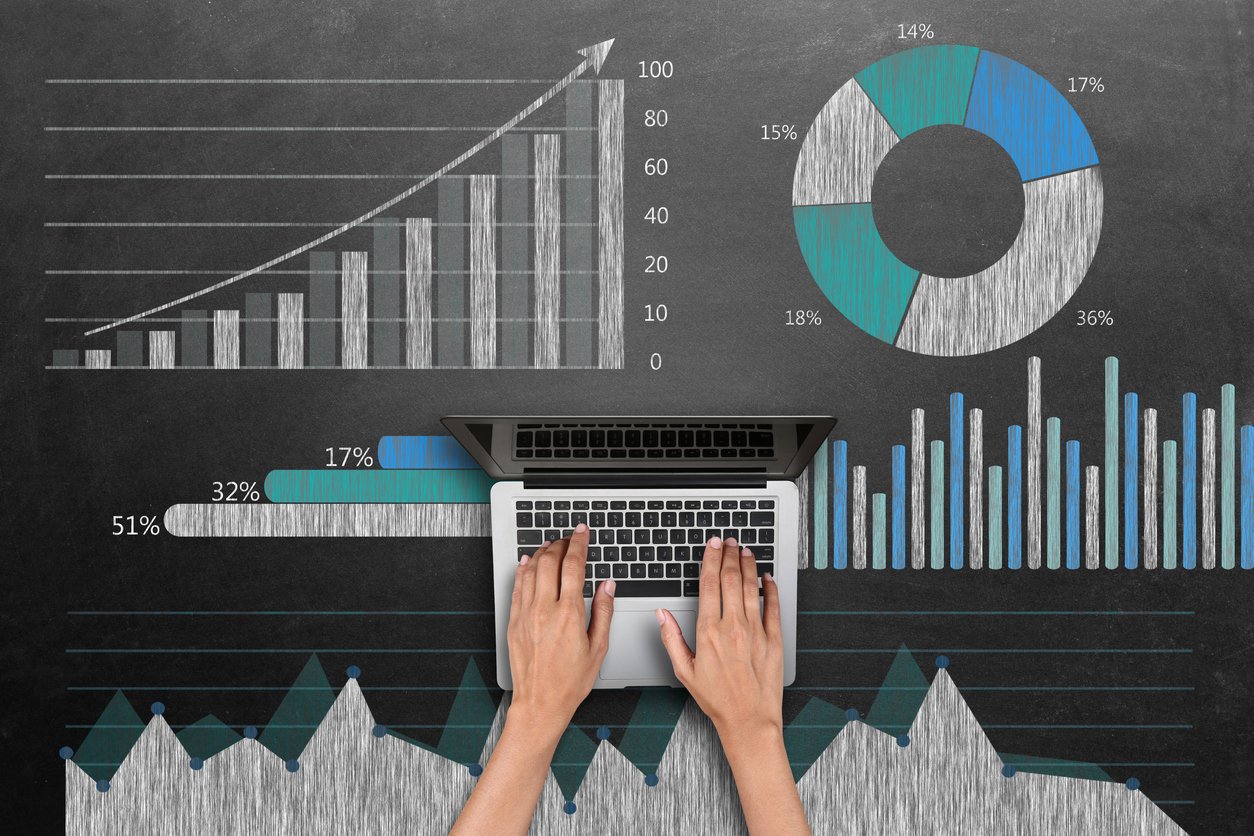 In essence, the Internet of Things (IoT) is an extension of the digitalisation trend that has been going on for years. In addition to regular digitalization procedures, such as automating processes or creating web-enabled platforms for services, companies are also equipping their machines, products, and factories with sensors and connectivity modules. We’ve seen similar trends in the past, however, this time the communications industry will play a far more vital role.

Leading operators can expect to make 3-5% of their revenues from IoT in the next few years. While this may seem small given the level of hype surrounding IoT, it’s worth considering that today, these same large operators are making around 1% of their revenues from IoT. In that context, 5% represents considerable growth for the sector and a return on the investments they have been making.

IoT is not a new development, the term was coined back in the late 90s and leading operators in the US and Europe have been investing in it for several years. Overall contribution to revenues remains low, however, a growing number of lucrative deals in high ARPU verticals, such as the connected car, will significantly increase revenues for operators able to capture those markets.

How will operators increase their financial gains from IoT?

The basic revenue stream for operators is through the horizontal approach to IoT, in which they offer connectivity to a large number of users in many different industries. On top of this, some operators are leveraging their core assets to move up the value chain and provide value beyond just connectivity, by providing platforms, creating ecosystems and becoming transformation partners. Large players with well-developed capabilities in fixed, mobile, system integration, roaming and so forth have the scale and the abilities to provide end-to-end IoT solutions to their customers – leading to larger financial returns.

Commercial launches of new cellular LPWA technologies (such as NB-IoT and LTE-M) in 2017 will open up new business opportunities for operators, connecting new categories of objects. In the next few years, these technologies and their surrounding ecosystems will mature enough to have a noticeable effect on subscription and revenue growth. Through increased consumer demand, as well as these new technologies, we’ll see a considerable increase in the number of active IoT devices. In fact, by 2018, there will be more IoT devices than mobile phones. According to estimates from Ericsson, there are 400 million cellular IoT connections worldwide today, and that number will grow to 1.5 billion by 2022. IoT connections overall will reach 18 billion and operators will see their revenues increasing.

The situation in the IoT market today is reflective of the enterprise market overall. For the most part, heavy ICT investments occur in areas such as software development, business process development, and system integration, with companies like Microsoft and IBM playing a large role, while the communications sector plays a comparatively smaller one. Investments in IoT play out in the same manner.

On an operator level, smaller operators will take a similar share of the IoT market as they do of the enterprise market, focusing on the small-to-medium enterprise segment. Generally, the capabilities to provide tailored solutions are not required in this segment, as the enterprise customers have smaller, less specific needs and can be treated as consumers. As a consequence, these operators should focus on extending revenue from connectivity rather than investing in vertical competencies, and recognize that IoT will remain a small percentage of overall revenue.

Do you have any further insights on the subject? Let us know in the comments.