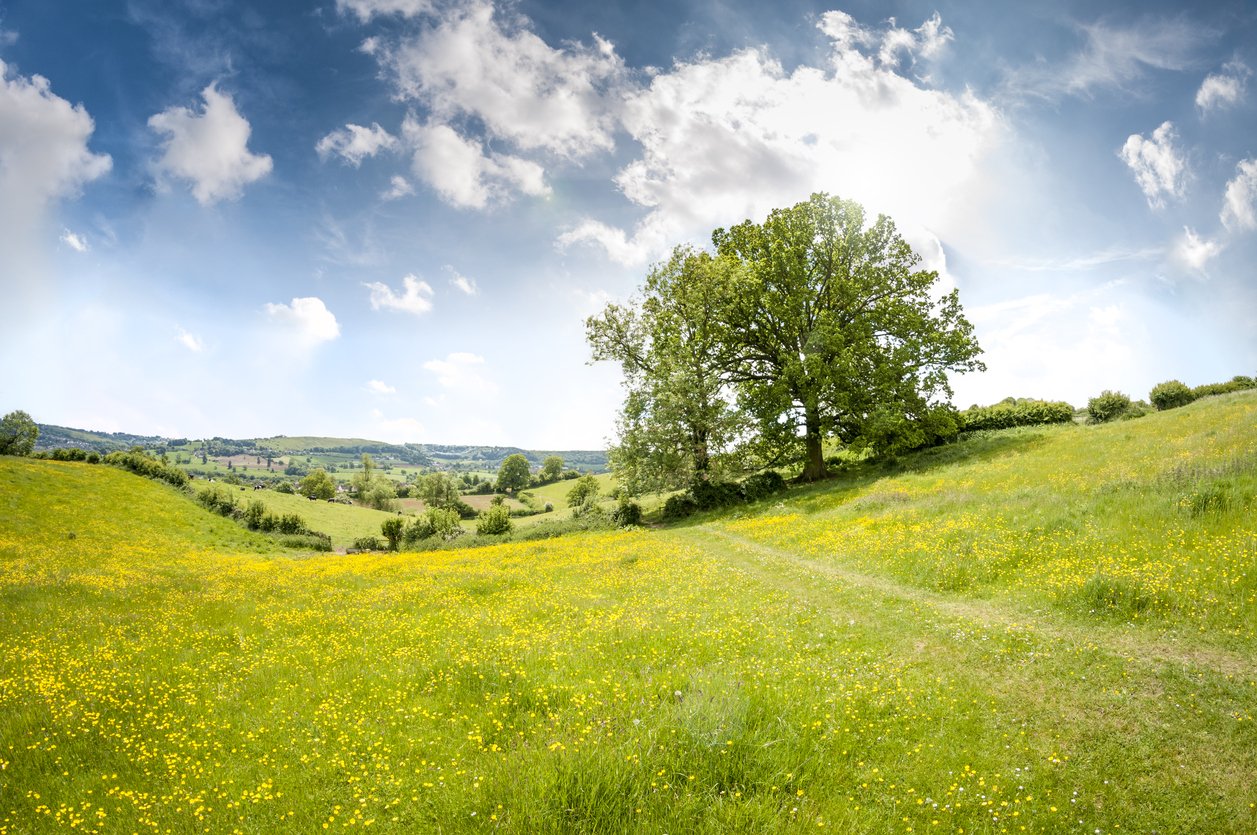 It’s been a long time coming, but the abolition of roaming fees across the EU is due to come into effect by mid-June.

First proposed in 2013, the hold-up is attributed to a lack of agreement over wholesale charges between networks. Representatives from the EU’s 28 member states have now agreed on the rates which include an incremental reduction in the wholesale cap for data to reach €2.5 per GB by 2022.

“This was the last piece of the puzzle,” said Andrus Ansip, the European Commission’s VP for the Digital Single Market. “As of 15th June, Europeans will be able to travel in the EU without roaming charges.”

Initial proposals to end roaming fees were set out in a 2013 reform plan called the Telecoms Single Market initiative. In 2015, based on a proposal of the European Commission, the European Parliament and the Council agreed to end roaming charges for people who travel periodically in the EU.

The new initiative which the Commission is calling ‘roam-like-at-home’ will be similar to some operators’ existing roaming perks. Three UK, for example, has a similar perk for its users called ‘Feel At Home’ which allows consumers to use their plan as they would home in countries not just within the EU, but within many global countries from the US to Hong Kong.

With the UK due to leave the EU around March 2019, there’s no guarantee all operators will continue to offer free roaming when they are no longer bound (unless the country’s regulator decides to enforce it.) However, operators who drop roaming could be at risk of damaging the relationship with their customers.

The Commission will conduct a review of the wholesale market by the end of 2019 and provide co­legislators with an interim assessment by 15 December 2018.

What are your thoughts on the abolition of EU roaming fees? Let us know in the comments.