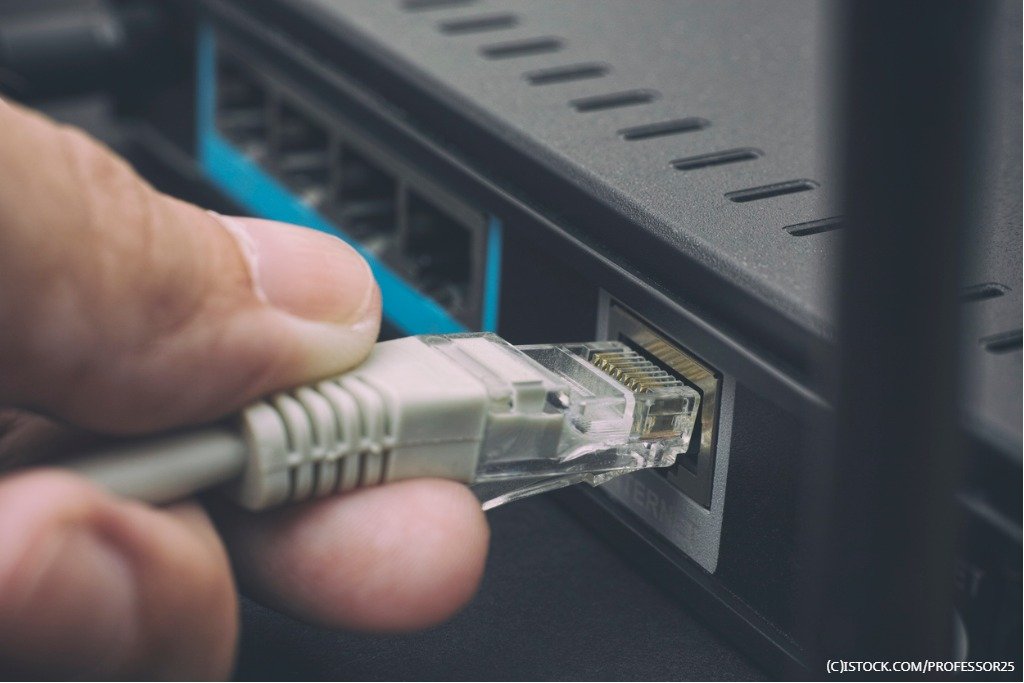 You may have noticed there has been lot of talk about 5G – but what is it and what can it do? It may seem like a woolly concept, but the truth is that its rollout could offer a myriad of benefits to both business and home users, changing the way we interact with our devices.

Currently no standards have been defined around 5G and therefore the technology remains somewhat fluid. The term itself has no anchor to any specific wireless technology, portion of broadband spectrum or network platforms. It does seem very likely though that early offerings will be based on the ‘pioneer bands’, areas of the spectrum that were proposed at an early stage for test beds and trials.

What we can say for certain is that 5G is the next generation of mobile technology. If you think of it as being ‘a bit like 4G’ but offering higher spectral efficiency and lower latency on mobile devices, with an add-on of IoT devices, you’d be close to the mark. This means that more information will go over your bandwidth, it should be faster and it will not take as long to retrieve your data. This increased capability means that it should be possible to connect a higher number of devices in the work place or home without affecting the quality or speed of service. It will make the connection and integration of IoT devices much easier and smoother and it could mean that some Wi-Fi or wired services may no longer be needed.

In the home, a 5G service could very well replace the wired router that we all generally have tucked away in a cupboard or under the stairs. The sticking point here for most will be the price of the data. Most of us living in urban areas can already get 4G in the home but stay with Wi-Fi due to data allowances and charges. Assuming that the data speeds are acceptable it could be the case that 5G will be competitive enough for us all to switch off our hard-wired boxes.

Some of the applications that 5G will naturally lend itself to are, in theory, already achievable using 4G, but 5G will offer a greatly improved level of connectivity and will be more robust.  This means that the uptake becomes much more likely. Think of applications where connectivity is essential – driverless cars for example – 5G could be the technology that comes into its own for more robust connectivity.

Where you have more-or-less guaranteed quick and reliable and secure connectivity, the applications become literally endless. For example its uses in the field of telemedicine are legion. It makes remote diagnosis over video links and the ability to carry out surgical procedures across a network using robotic instruments much more of a reality. Also wearable sensors for patient monitoring will integrate with the IoT capability within 5G. The cost savings and improvements to individuals’ quality of life in this one sector alone could be enormous.

5G offers a potential to change the way business operates. Network slicing for example offers a mechanism that enables multiple application groups to co-exist on a 5G channel. High speed HD video conferencing can be used at the same time as regular data usage for web browsing and downloading without any interaction between the services and no resultant packets loss (data failing to arrive at its destination).

At the lower end of the network slicing scale are IoT devices. They individually consume relatively low data bandwidth, but thousands of devices existing in a small footprint would consume a significant amount of bandwidth. This isn’t a million miles away from what companies do now, but 5G represents an opportunity to make better use of more widely available and higher quality connectivity to improve operating efficiency.

Of course there are a few potential downsides to the rollout and uptake of 5G. The extent of the 5G network in the UK still has some question marks around it. Will it reach more rural areas and will it be too prohibitively priced for some people? Will it serve to widen the digital divide that we already have and add to the problem of disenfranchisement? Certainly if the deployment is implemented using the same market driven regime that has been applied to date, then these problems will persist and the same issues of not-spots will prevail.

There is also the question of security. As more and more devices are connected to the Internet, the security threat grows in proportion. It is estimated that by 2020 there will be 5.7 billion smart phones worldwide and that’s just smartphones. Think of all computers, tablets and IoT connected devices out there too, then the potential problem becomes almost unfathomable. Manufacturers producing devices with IoT connectivity will need to be cognisant of the associated risks and any potential vulnerability. Providing patches and updates with a minimum level of customer intervention will be essential. How many of us would relish connecting a laptop to a toaster in order to upgrade its firmware?

It may be the case that legislation will be required to force those vendors that fail to meet certain standards or have a poor reputation for security to improve protection for consumers. Alternatively 5G service providers could come under pressure to put network based security in place, scanning and disconnecting devices that are compromised and fail to meet some minimum security requirement.

5G will be a game changer for peoples’ personal connectivity and has the potential to change the way we share and interact at work. This won’t happen overnight, although standards could be in place as early as 2018 with some vendors claiming equipment availability shortly after. For the home user 2020 is a more likely date for widespread commercial availability, so I’m afraid you can’t turn off that dusty old router just yet.