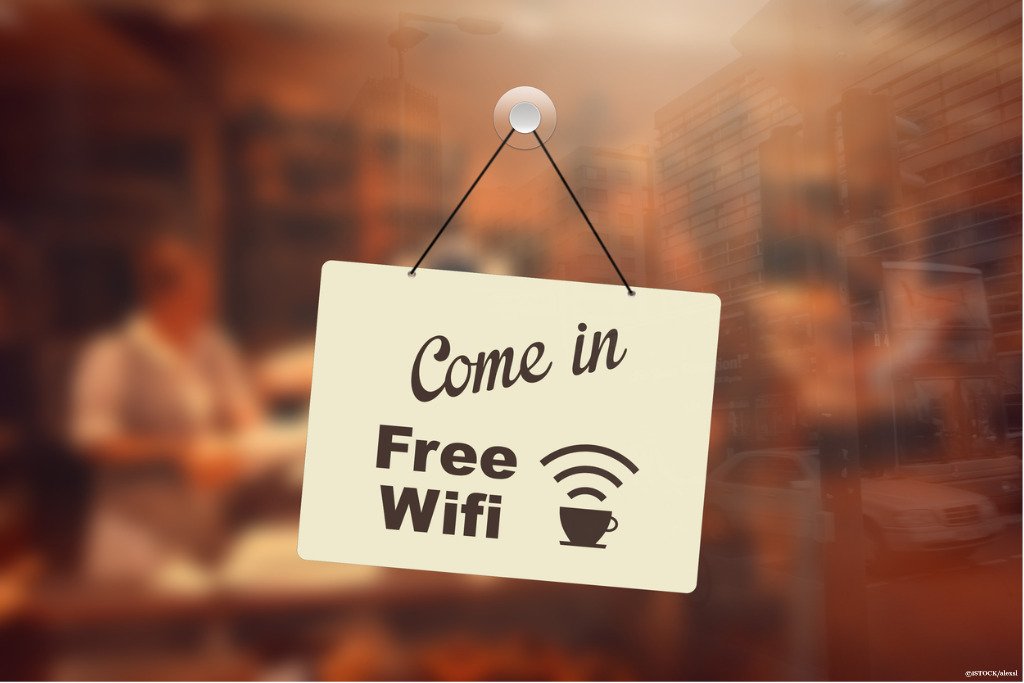 A futurist has gone on record alongside the CEO of Purple to make the bold prediction that WiFi will kill mobile networks by 2025.

"Mobile networks rely on being able to offload data onto WiFi," says Wheeldon, "More traffic was offloaded from cellular networks on to WiFi than remained on them in 2016,” says Wheeldon. “As we enter the Zettabyte era, with annual global IP traffic expected to reach 3.3 ZB per year by 2021, it will be increasingly necessary for WiFi to take more of the strain."

The WiFi market is growing exponentially and it’s no longer difficult to find a connection. Purple has found that there are already almost 12 million commercial and community WiFi hotspots in the UK, with the majority offering free access.

"People in urban areas are already using WiFi on their mobile devices even when they think they are using 4G,” comments Mike Ryan, founder of Fusion Futures. “In the next few years, wearable devices, such as digital contact lenses, will replace mobile phones and data usage will increase.”

“WiFi, or an evolution of the current technology with unlimited speed, will be the go-to-choice for data delivery, potentially removing 4G and 5G networks altogether by 2025."

"We expect WiFi to outlive the mobile networks," says Wheeldon, "Increasingly, it is the glue that holds our connected world together, satisfying the appetites of Netflix and Spotify bingers, who use their phones in a very different way to a decade ago."

What are your thoughts on this bold prediction? Let us know in the comments.