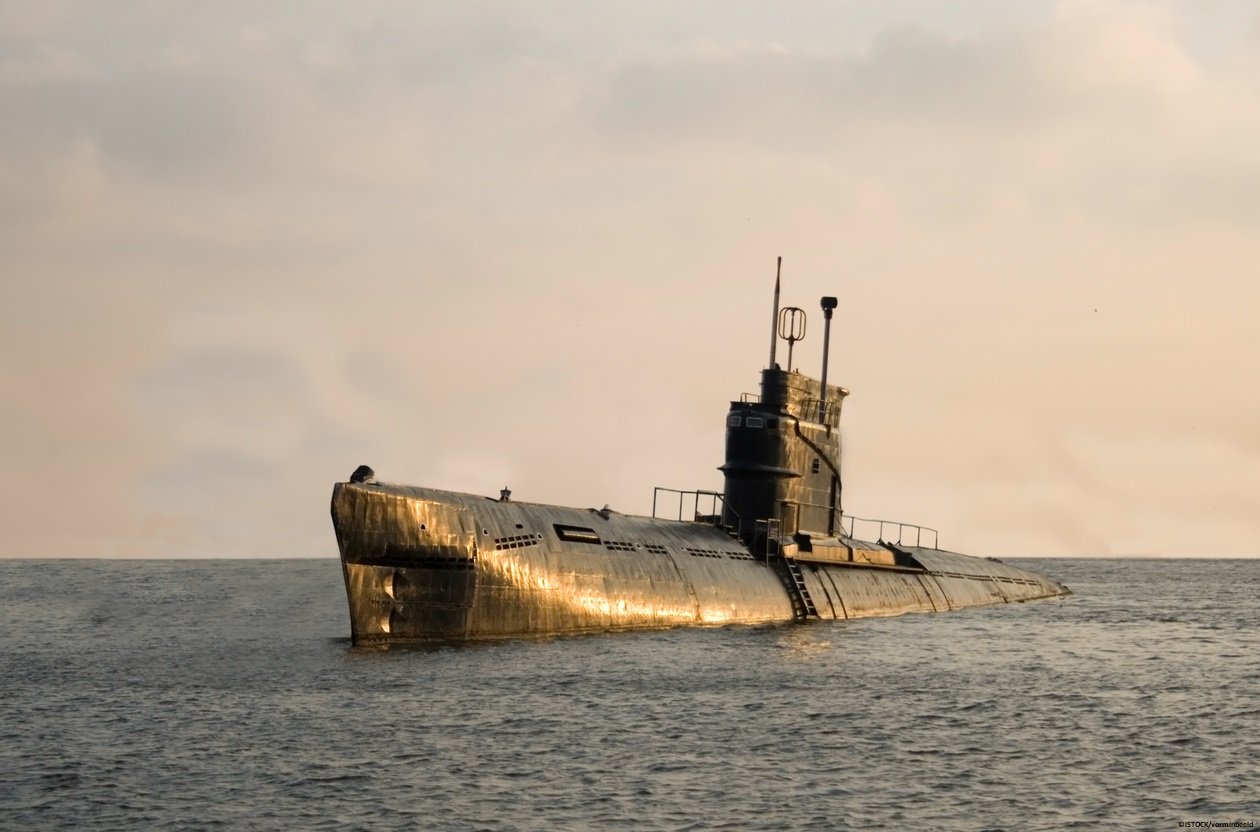 Air Chief Marshal Sir Stuart Peach has warned the UK must boost its naval forces to counter the Russian threat to underwater cables.

Russia’s modernised navy has often been spotted near to underwater communications cables in the Atlantic. The economic reliance on these cables makes them a prime target.

Britain’s economy is around 80 percent service-based and relies on underwater cables to conduct business. Peach told the Royal United Services Institute think tank: "Imagine a scenario where those cables are cut or disrupted which would immediately and potentially catastrophically affect both our economy and other ways of living,”

"Therefore, we must continue to develop our maritime forces — with our allies — to match Russian fleet modernisation,"

Underwater cables are difficult to protect. A report by Policy Exchange found that 97 percent of international communications are conducted over undersea cables and they’re vulnerable to sabotage due to “minimal protection”.

These cables were often a target during Soviet times, and recent activity suggests they could be again in any offensive launched today. For perspective, these cables are responsible for around £7tn worth of financial transactions per day.

The UK’s current government, the Conservative Party, has been criticised for its austerity policies which have included significant cuts to defence spending. The opposition party, Labour, has accused the Conservatives of “shilly shallying around" with defence spending after former military chiefs warned Britain is losing the ability to fight wars.

Labour MP Dan Jarvis, a war veteran who served in Afghanistan, Iraq, Kosovo and Northern Ireland, said: “Tory MPs should not be trumpeting their record on defence. They should be embarrassed by the disgraceful damage their party has done to our armed forces.”

“Britain’s defences under Tory leadership are almost unrecognisable compared to how they were left by the last Labour government. Our Army has been seriously reduced, undermining our ability to react to a changing threat from state enemies and international terrorism.”

Army numbers have fallen from 102,000 to just below 80,000. The party has been afflicted by in-fighting after concerns the Army are nearly 4,000 full-time troops short of its target strength. Furthermore, a policy paper by the Henry Jackson Society indicates that full-time army numbers could be cut from 78,000 to 70,000 and savings totalling up to £20bn are being mooted by paring back numbers of Royal Marines, aircraft, and amphibious assault ships.

The same report says the UK must increase its spending on defence to three percent of GDP to counter rising global threats. James Rogers, who authored the Henry Jackson report, says in the face of a “revisionist Russia” that Britain needs to take military power more seriously and its “armed forces therefore require resources consummate with the new geopolitical reality.”

What are your thoughts about the defence of underwater cables? Let us know in the comments.