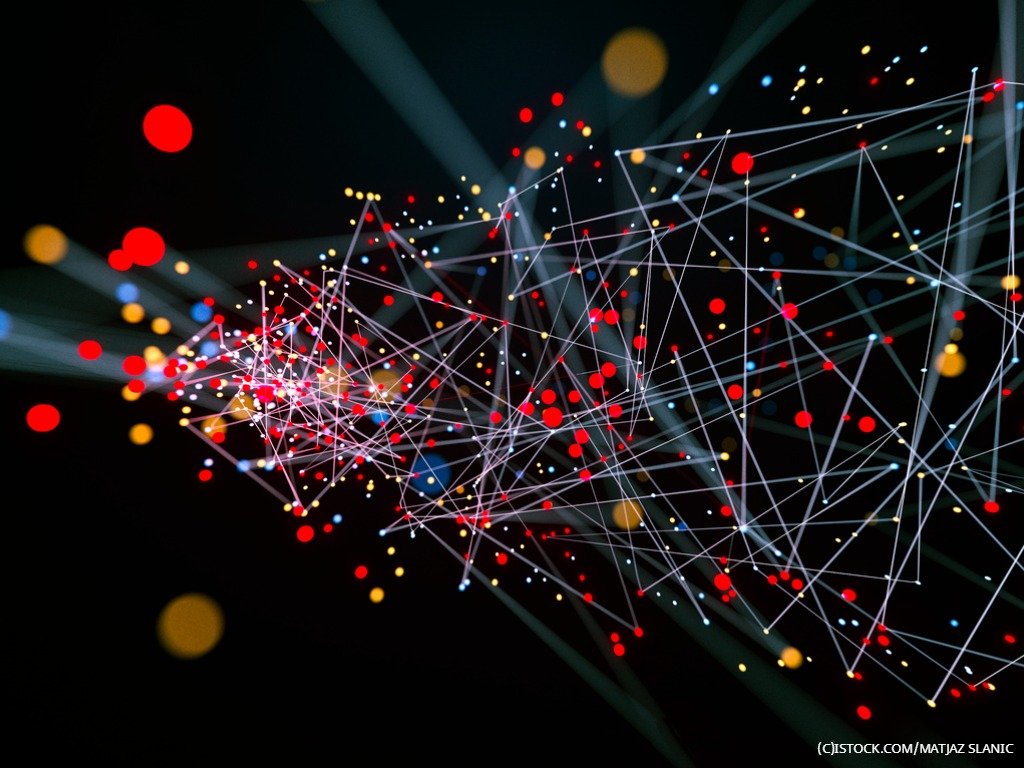 A detailed survey by the Small Cell Forum (SCF) has found densification has already started in the present LTE networks and will intensify in the 5G era due to significant changes in architecture and economics of small cells.

The survey, conducted by Rethink Technology Research on behalf of SCF, provided an insight into mobile operator’s densification plans. The survey that polled more than 50 mobile operators found that 40% of them are expecting to deploy between 100 and 350 small cells per square kilometre in the both outdoor and indoor areas they densify by 2020. Within the initial 2-3 years of 5G New Radio deployment, 58% of mobile operators anticipate putting principal focus on small cells.

David Orloff, chair of the Small Cell Forum, said: “The industry is seeing explosive growth in the number of small cell deployments, which provide the densification solution to grow today’s LTE networks, as well as providing a fundamental building block for tomorrow’s 5G deployments. This research shows the confidence and emphasis that operators around the world are placing on the technology.”

Elsewhere Ericsson, in its most recent Mobility Report, projected that there will be one billion 5G subscriptions by 2023, with the technology covering more than 20% of the world’s population in six years’ time.