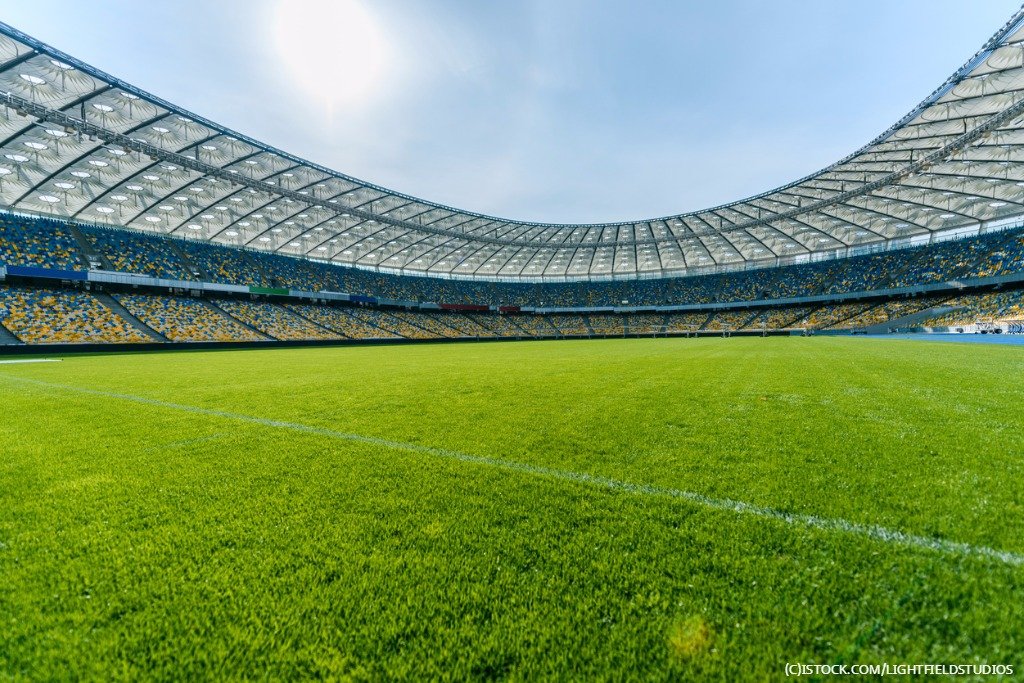 Mobilitie, a company based in Newport Beach, California, has installed a new cellular wireless system at Avaya Stadium in San Jose. The new system is expected to provide fans with access to an advanced cellular voice and data communications network that includes over 150 small, digital antennas, remote unit and other network components.

The neutral-host distributed antenna system (DAS) installed by Mobilitie is a flexible, small antennae and radio solution. With the new system, attendees at the stadium would be able to enjoy high-speed video streaming, enhanced cellular network and high-bandwidth mobile application connectivity

Elsewhere, IBM Services deployed its IBM Fan Experience at the new Mercedes-Benz Stadium in Atlanta, Georgia to deliver a personalised fan experience. The new stadium uses IBM Cloud as the basis of a converged network with nearly 4,000 miles of fibre on a passive optical network to support IoT-connected systems throughout the building. The stadium has 90 miles of audio cabling and nearly 2,000 wireless access points for Wi-Fi connectivity.

The stadium includes a 360-degree, 63,000-square-foot HD Video Halo Board and more than 2,000 video displays throughout the building.

IBM Fan Experience mobile app, developed in partnership with AMB Sports & Entertainment, will serve as fans’ one-stop shop to access a broad range of services designed to help meet the needs of all fans.