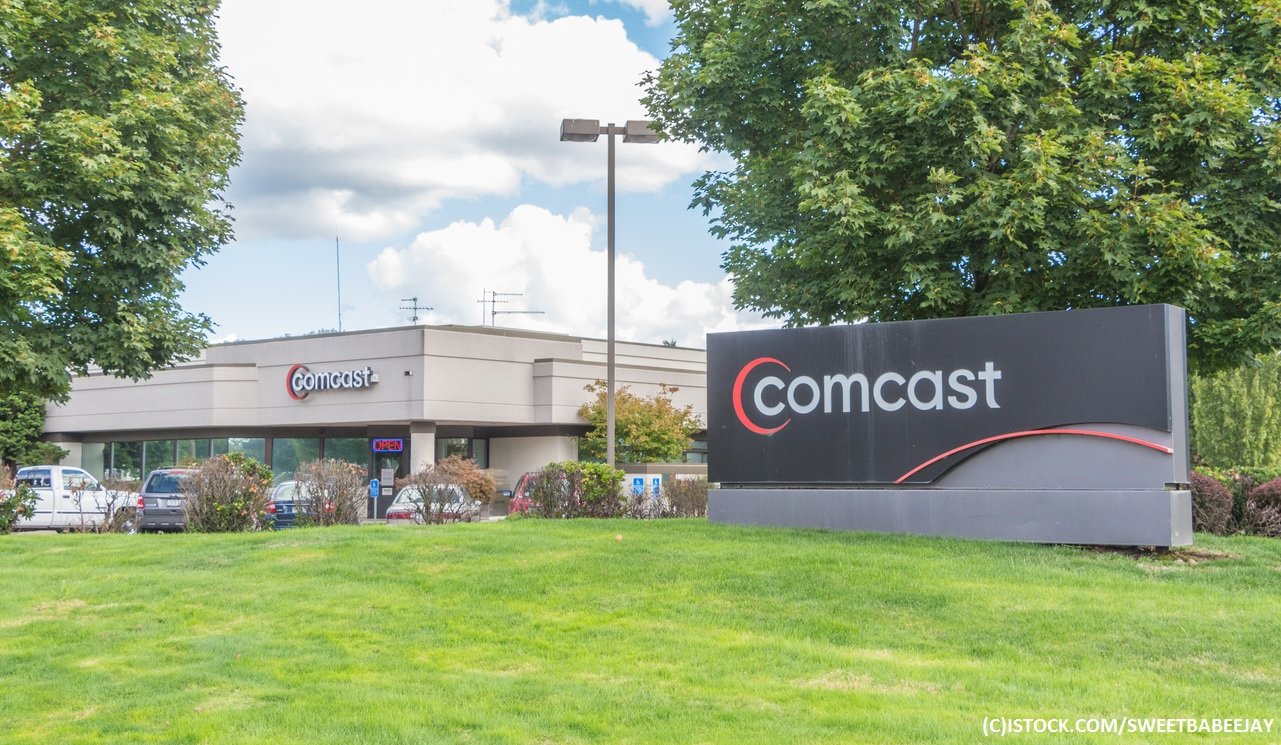 US-based telecommunications company Comcast is expediting its efforts in home automation, as it looks to tap into connected devices and expand its home security business.

As reported by Reuters, the company’s push to diversify comes in the backdrop of many US consumers dropping traditional cable television packages to opt for cheaper alternatives.

The company has witnessed exponential growth in its Xfinity Home security service wherein subscribers have more than doubled to more than one million in the last two years. It is now focusing on home automation that will allow consumers to remotely control their home appliances. Daniel Herscovici, senior vice president and general manager of Xfinity Home said that the home security industry offered certain advantages such as low churn, or attrition. About 55% of Xfinity Home customers convert to new Comcast subscribers.

According to Strategy Analytics, Comcast has roughly 10% of the market for interactive security, the category of home security that offers remote monitoring and arming of systems. With its acquisition of IControl Networks in March 2017, Comcast is looking to increase its share in the market.

Comcast recently bagged an Emmy Award for Technology and Engineering for its contribution towards Xfinity X1 Voice Remote and the software platform powering it. This is the third time X1 has been honoured with an Emmy Award.

The company built and deployed the Natural Language Processing platform that allows the remote to understand the commands given by the consumer by making optimum use of machine learning to deliver highly relevant results.

Separately, Comcast has signed a 40-month agreement with Sunrun to accelerate the adoption of solar energy through the installation of Sunrun’s leading rooftop solar products and provide consumers with savings on their electric bills.