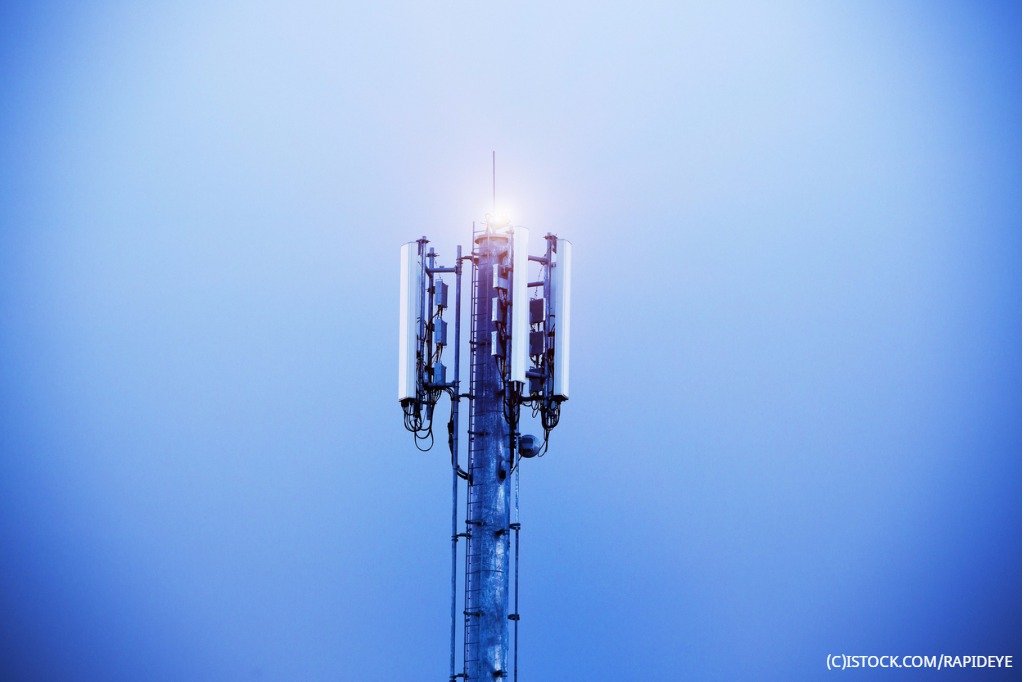 By James Bourne | 29th August 2017 | TechForge Media http://www.cloudcomputing-news.net/
Categories: 5G, Connectivity, Networks,
James is editor in chief of TechForge Media, with a passion for how technologies influence business and several Mobile World Congress events under his belt. James has interviewed a variety of leading figures in his career, from former Mafia boss Michael Franzese, to Steve Wozniak, and Jean Michel Jarre. James can be found tweeting at @James_T_Bourne.

Fixed wireless access (FWA) 5G subscriptions could account for $1 billion in service revenues by the end of 2019, according to a new report from SNS Research.

The market will explode in the years after 2019, the market intelligence provider adds, with the eventual account at more than $40 billion by 2025.

“FWA has emerged as one of the most predominant use cases for early 5G network rollouts,” the company explains. “Multiple mobile operators and service providers are initially seeking to capitalise on 5G as a fixed wireless alternative to deliver last-mile connectivity – at multi-hundred megabit and gigabit speeds – in areas with insufficient fibre holdings.”

According to SNS, the 28 GHz frequency band is widely preferred for early 5G-based FWA as many vendors have already development equipment capable for the task. 5G-based FWA, not only as an alternative to last-mile connectivity, can also be seen as reducing initial cost by up to 40% when compared with fibre to the premises (FTTP).

Fuelling the current rise, SNS argues, are Verizon and AT&T in the US with early commercial rollouts. As reported by Fierce Wireless, Verizon CEO Lowell McAdam told attendees at a J.P. Morgan investment conference in May the company was ‘excited’ about its possibilities. Verizon is already conducting wireless 5G trials in 11 markets across the US.

This links in to another point made by SNS in its report; 5G-based FWA is, in their opinion and unlike other pundits, technologically suitable for rural communities as opposed for densely populated urban areas. This is backed up by rural carriers such as C Spire and US Cellular.

You can read the full report here (subscription required).