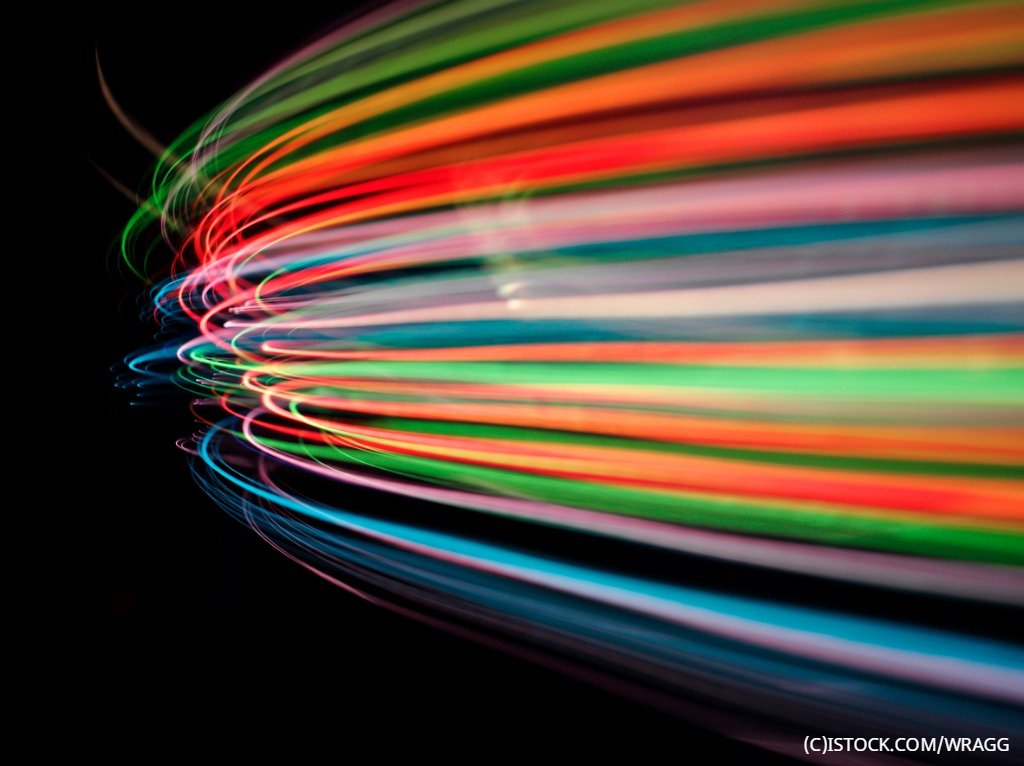 By James Bourne | 21st August 2017 | TechForge Media http://www.cloudcomputing-news.net/
Categories: 5G, LTE, Networks,
James is editor in chief of TechForge Media, with a passion for how technologies influence business and several Mobile World Congress events under his belt. James has interviewed a variety of leading figures in his career, from former Mafia boss Michael Franzese, to Steve Wozniak, and Jean Michel Jarre. James can be found tweeting at @James_T_Bourne.

Verizon, Ericsson and Qualcomm have announced a new record on its Gigabit LTE testing, with speeds of 1.07 Gbps being recorded in its latest lab trials.

The speeds were achieved through using 12 simultaneous LTE streams – enabling up to a 20% increase in peak data rates in capacity, as well as greater speed – through Ericsson’s radio system and TLE software, and a mobile test device based on Qualcomm’s Snapdragon X20 LTE modem.

As per the specifications for Gigabit LTE, the testing process used 4×4 MIMO (multiple in, multiple out) per carrier – in other words, multiple antennae both at the cell tower and on the devices – and 256QAM modulation in order to get to the magical – if theoretical – 1000 Mbps, or 1 Gbps, throughput.

Naturally, the quotes were self-congratulatory in their delivery. Ericsson described the 1.07 Gbps as “a big milestone on the road to 5G”, while Verizon says it proves the company continues to “look ahead to what customer will need tomorrow” and Qualcomm added it “will allow for better average speeds for all users and will drive new and exciting customer experiences.”

This publication previously focused on Gigabit LTE as an emerging topic earlier this month, when both Telecom Italia Mobile (TIM) and ZTE and China Mobile had achieved the 1 Gbps speed. In both cases, Qualcomm’s platform was used during the testing.

Received wisdom for speeds achieved in a lab setting dictates it is unlikely that users will get the full force of 1 Gbps throughput in their devices in the field, with reception and coverage, as well as other users trying to reach the signal, prohibiting optimum use.

Despite this, however, the same three companies recently announced a peak figure of 953 Mbps in what was described as a ‘dynamic, real-world environment in Boca Raton, Florida. In a blog post explaining the difference between advertised peak speeds and real-world environments, Sherif Hanna, technical marketing staff manager at Qualcomm, noted issues such as phones supporting receiving data on four antennas – the 4×4 MIMO – and receiving LTE data over 5GHz unlicensed spectrum as issues which could impact speeds.

“The only way to get the fastest speeds is for your phone to mimic the capabilities of the network,” Hanna wrote. “In every scenario [shown], Snapdragon Gigabit LTE devices are capable of achieving the fastest LTE peak speeds because they have a superset of the required features being deployed in networks this year, and over the course of the next few years.”

Hanna added that, for dismissing peak theoretical speeds as having no relation to the real world, ‘nothing could be further from the truth’. In network simulation tests, Qualcomm discovered that median Cat 16 – Gigabit LTE – devices achieved ‘roughly double’ the download speeds of comparable median Cat 9 devices, at 93 Mbps and 47 Mbps respectively with peaks of 1 Gbps and 450 Mbps.