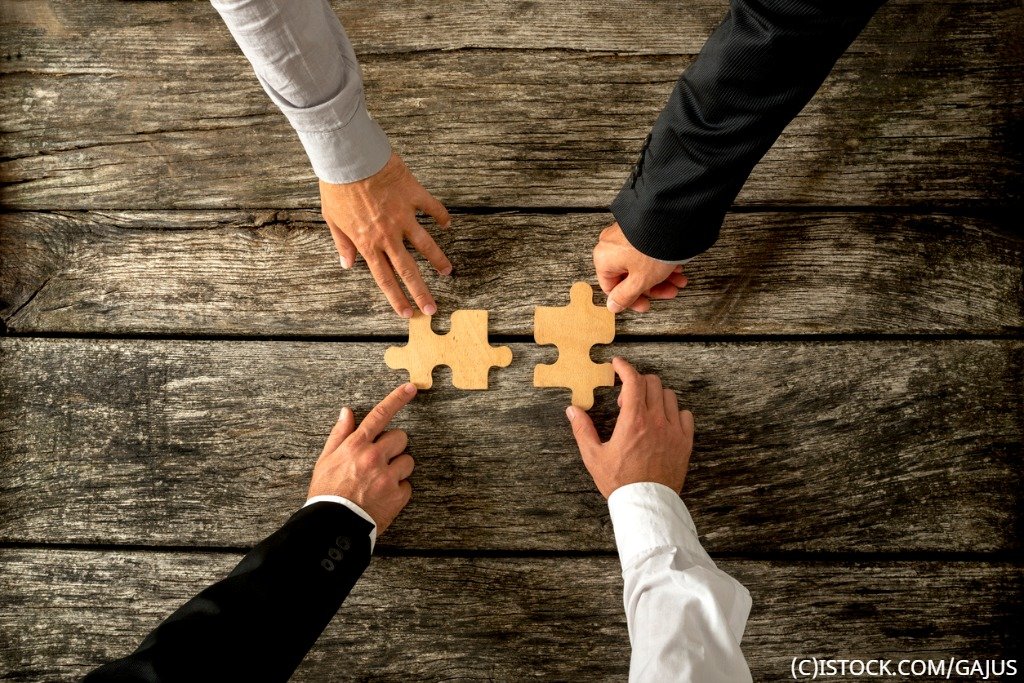 Japanese telecom provider KDDI is to acquire IoT platform provider Soracom, according to an announcement from KDDI president Takashi Tanaka.

The company will acquire Soracom’s outstanding shares, making it a consolidated subsidiary of KDDI.

Soracom, which was formed in 2015, provides the Soracom IoT platform to deliver secure communication optimised for IoT and M2M by combining over the air connectivity with cloud capability. The platform allows customers to operate and manage connections and devices from the web console and API, and can quickly launch and scale IoT systems featuring advanced cloud integration and private cloud connections.

The company has in less than two years expanded operations to the US, and Europe, initiated service in over 120 countries, and developed a worldwide base of over 7,000 customers. At the same time, Soracom has established an IoT ecosystem of over 350 registered partners in the Soracom Partner Space, and Soracom engineers are working hard to grow and spread the IoT knowledge base with conferences, lectures, and hands-on workshops in Japan, the US, and Europe.

As part of the merger, KDDI’s IoT business base and Soracom’s communication platform, will strongly promote expansion of the joint IoT platform worldwide. In addition, both companies will apply the IoT/M2M knowledge and customer base that they have developed to date as they create a market-leading new joint IoT business.

In another acquisition deal, as reported by Haaretz, General Electric (GE) is buying Israeli-Japanese start-up IQP Corporation for an estimated $30 to $40 million. IQP is run by 15 employees, who are expected to be integrated into GE’s Predix software project, as part of GE Digital’s development centre in Herzliya.