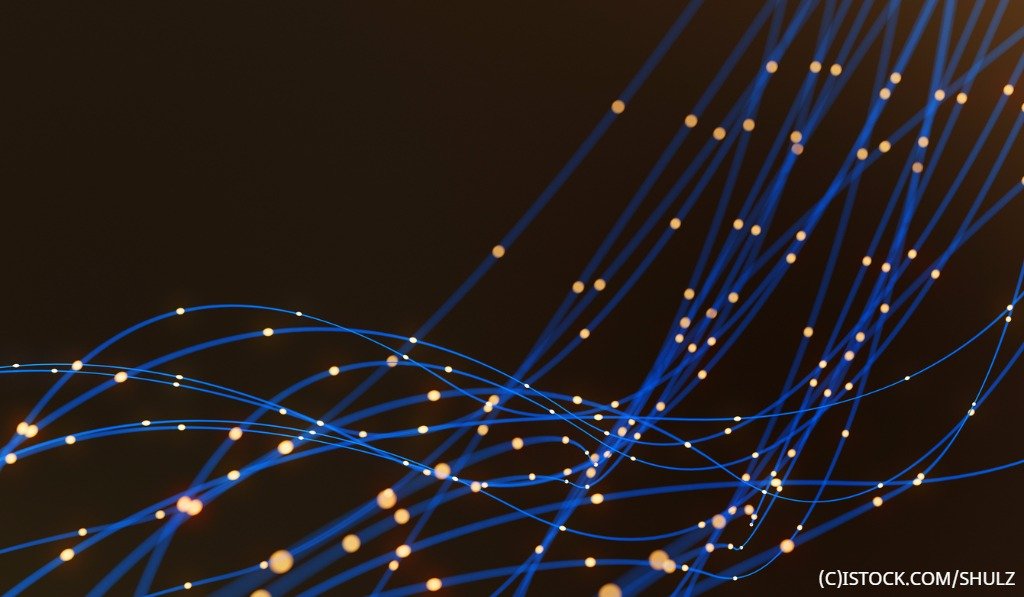 By James Bourne | 4th August 2017 | TechForge Media http://www.cloudcomputing-news.net/
Categories: 5G, LTE, Networks,
James is editor in chief of TechForge Media, with a passion for how technologies influence business and several Mobile World Congress events under his belt. James has interviewed a variety of leading figures in his career, from former Mafia boss Michael Franzese, to Steve Wozniak, and Jean Michel Jarre. James can be found tweeting at @James_T_Bourne.

Telecom Italia Mobile (TIM) has become the latest operator to tout its wares for the rising gigabit LTE connectivity by achieving a download speed of ‘up to 1Gbps’ on its 4.5G live mobile network.

TIM described the test as ‘another first that confirms the technological leadership which is speeding towards 5G offering top performances and extraordinary quality for the mobile data service.’

The company added that the service will become commercially available from September in Milan and Turin, with other large cities on the horizon after that. The equipment used during the testing was an ASUS smartphone, with Ericsson’s LTE-licensed Assisted Access network technology and the Qualcomm Snapdragon 835 mobile platform with LTE X16 integrated modem.

“This important testing is the latest result of the transformation process started by TIM, which is focusing on complete quality in terms of technology, fixed and mobile convergence, exclusive and distinctive content, entertainment services and customer centrality,” the company said in a press release.

In recent days, ZTE and China Mobile announced they had, alongside Qualcomm, successfully tested the Quanzhou Mobile TD-LTE (time division long term evolution) network with a peak of 1Gbps, while Samsung announced the development of LTE modem technology which had successfully achieved a maximum downlink speed of 1.2Gbps per second.

As the name suggests, gigabit LTE refers to connection speeds peaking at 1 gigabit per second. The specifications were first laid out by 3GPP in release 12, whose end date was March 2015, and as this table (below) shows, comparing the different categories, the maximum throughput is 1000 mbps.

It is also worth noting that the technology behind it is an upgrade to existing LTE, and – theoretically at least – is not linked to the emerging 5G technologies, although as Roger Cheng pointed out in a CNET article from April, operators ‘could go on a big marketing blitz and start calling it 5G’, as similarly happened with 4G.

The accepted wisdom is therefore that Gigabit LTE is a key factor in the development of 5G, and will aid in the effect of quicker streaming video, for instance. A slide from a Qualcomm paper in February noted how 5G would need ‘ubiquitous’ gigabit speeds, and ‘simultaneous multi-connectivity’ across 5G NR (New Radio), LTE, and Wi-Fi.

“Since it will take years for 5G coverage to match up with today’s LTE coverage, Gigabit LTE sets the foundation for 5G,” Brenner added.