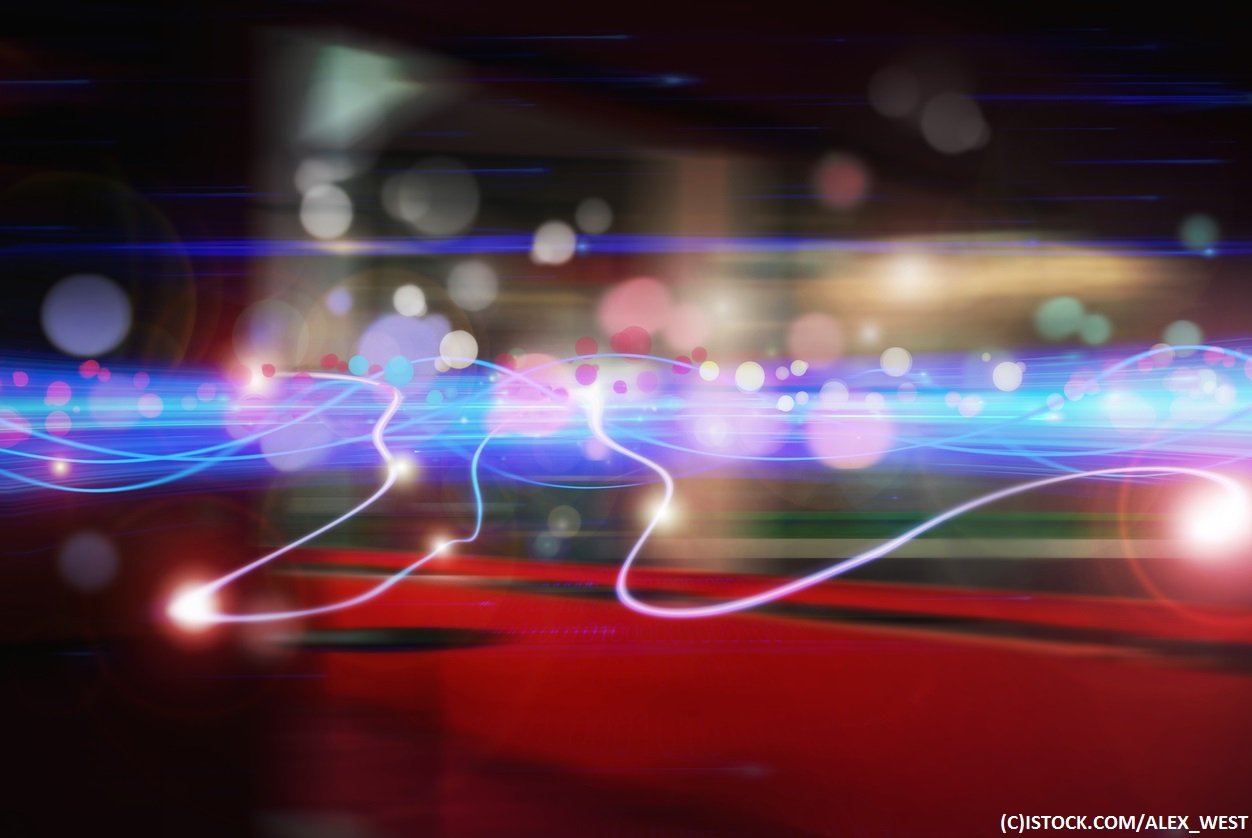 A report from Citizens Advice, a UK network of independent charities, argues that people on the cheapest basic broadband deals are hit with an average price rise of £113 per year once their deal ends – with many unware they face an increase in cost.

The study found more than a third (35%) of broadband customers do not realise that they could face price hikes by staying on the same contract with their provider after their initial deal ends.

For customers who stay on the same contract for four years on average, Citizens Advice warns them of being charged with a ‘loyalty penalty’ for remaining on the same deal. According to the national charity, broadband providers should help customers avoid loyalty penalties by being much clearer about how much their services will cost after the initial fixed deal ends.

Analysis of the cheapest basic broadband deals from the 5 largest suppliers, such as BT, Virgin Media, Talk Talk, Sky and EE, finds that prices go up by an average of 43%, or GBP 9.45 extra per month, at the end of the fixed contract period. This adds an additional £113 a year to a customer’s bill.

Citizens Advice wants providers to include up-front information in advertising and when people take out the contract – instead of details only in the terms and conditions – and texts when the fixed price comes to an end. It also believes extra protections are needed for customers who are more vulnerable.

In its survey of over 3,000 consumers, the charity found that these broadband customers – aged 65 or above – are more than twice as likely than customers under 65 to have been in the same contract for more than 10 years. Likewise, people with low income are almost three times as likely as high earners to be in their contracts for 10 years or more.