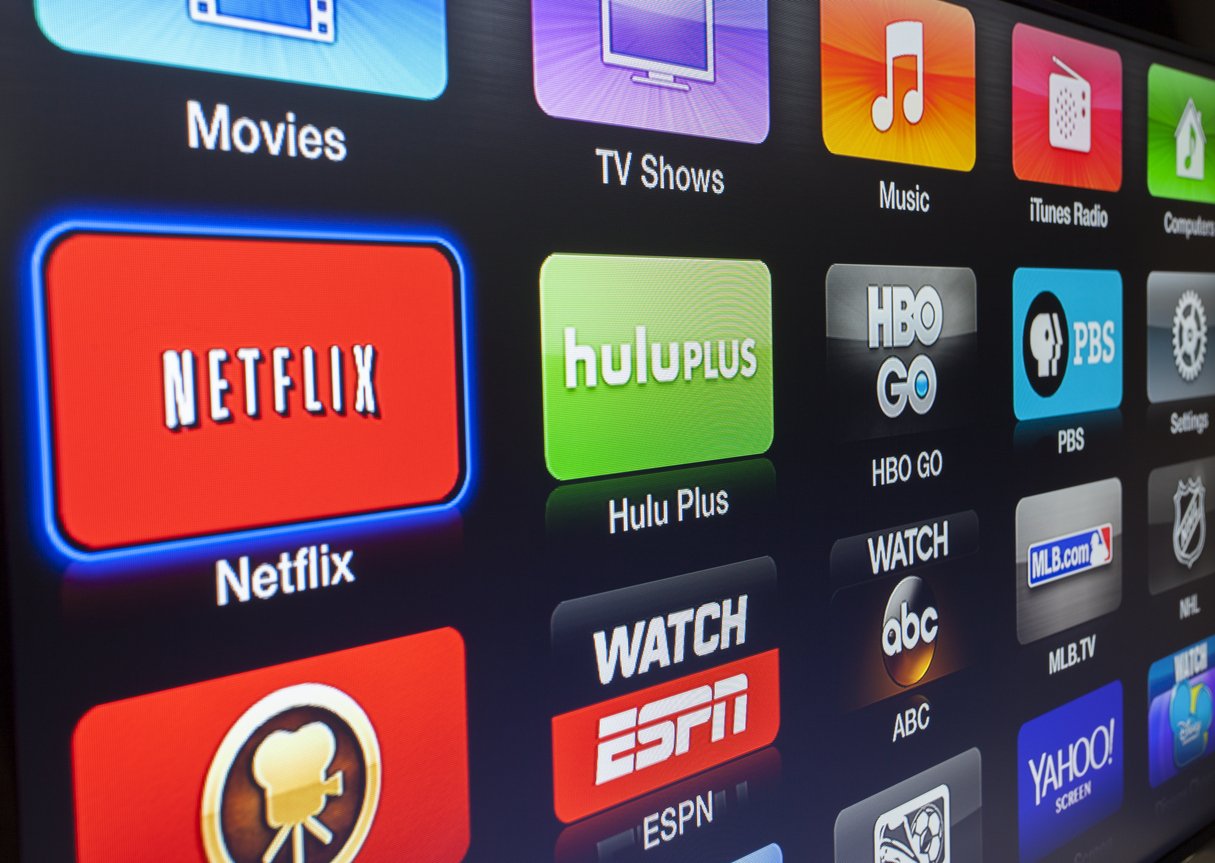 By Telecoms | 13th April 2017 https://telecomstechnews.com/
Categories: OTT Services,
Telecoms is an industry news, comment and analysis hub providing the latest practical, strategic and thought leadership content from across the industry. Telecoms owns and manages two of the leading industry discussions groups on LinkedIn, publishing content directly into streams viewed by over 500,000 industry professionals.

More than half (53%) of Wi-Fi-connected homes in the US accessed at least one OTT service in December 2016 according to comScore – with Netflix leading the way but challengers closing the gap.

These households were active in viewing OTT content, comScore adds, doing so at an average of 19 separate days during the month, and for 2.2 hours per usage day. OTT viewing mirrors linear TV with the highest concentration of activity happening during traditional primetime hours.

In December 2016, according to comScore, Netflix reached an impressive 75% of OTT homes, but YouTube had a large OTT footprint being viewed in 53% of those homes. Amazon Video was third with 33% reach, and Hulu was fourth at 17%. In fact, there are now 11 OTT services that reach one million or more homes in a given month. Netflix stands at number two position, in terms of engagement, with 28 hours of average viewing time per home. Sling TV – which makes a “skinny bundle” option featuring content from multiple networks – leads on a “per household” basis with 47 viewing hours per month.

It is important to note that though three out of every four OTT homes watch Netflix, the remaining 25% of these homes watch its competing services. More than 30% of YouTube’s and Twitch’s TV audiences, for example, do not watch Netflix on the TV. For Hulu, it is 14%. Netflix also has a challenger in the OTT market: Amazon Video, which appears to be growing the OTT pie through its tie-in to Amazon Prime and the Fire TV platform.

“OTT is a growing and increasingly important segment of the video viewing landscape, and the popularity of multiple services beyond Netflix suggests the market is poised for more growth,” Mike Rich, VP emerging products at comScore wrote. “With 50% of households still yet to engage with OTT as of December 2016, there is a major opportunity for a number of services to help fill this vacuum.

“The question is whether – or to what extent – Netflix can retain its leadership position in this space as that happens,” Rich added.