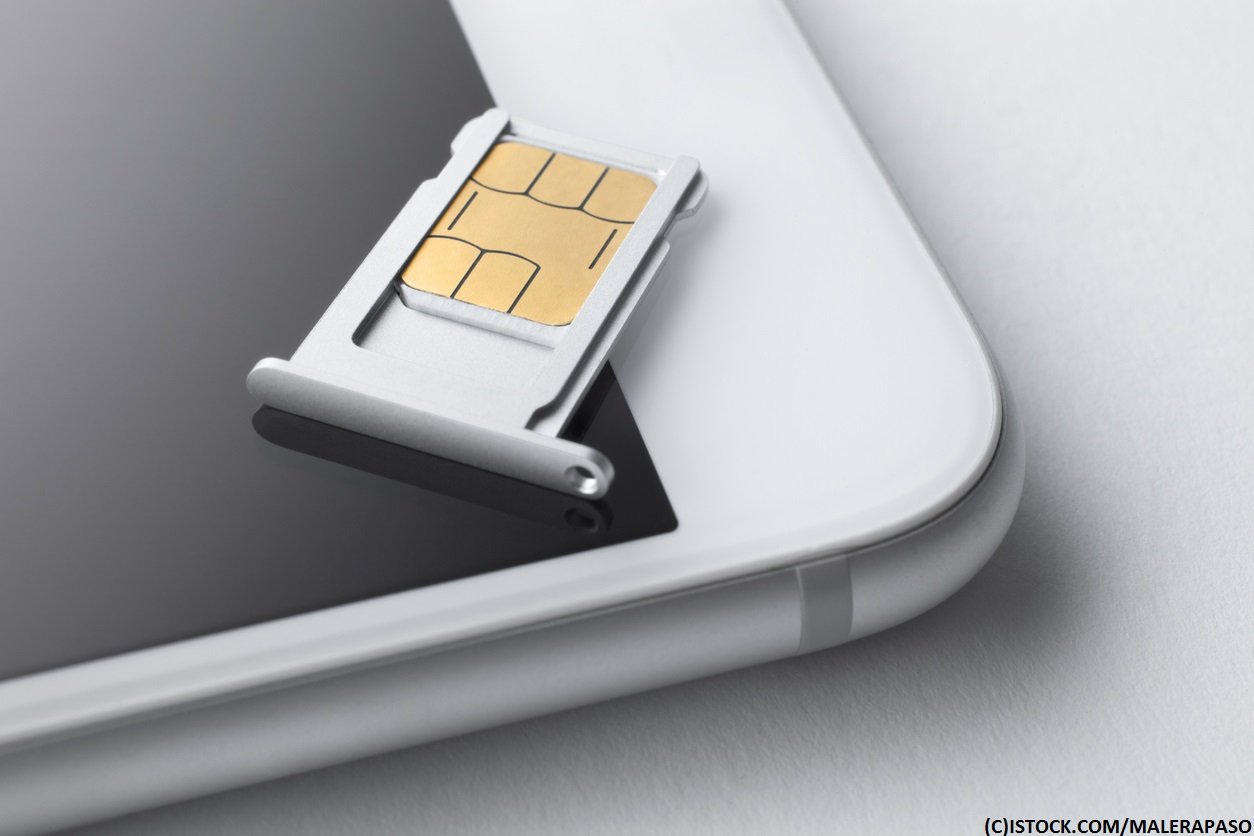 In its recently published latest operator forecast report, market research firm CCS Insight says that more than one third of contract consumers (34%) will be on a SIM-only deal by the end of 2017 in the UK. This represents solid growth compared with 27% at the start of 2017 for a concept that is still relatively new for the consumers in the country who are still habituated to buying a subsidised two-year handset deal.

Over the coming years, SIM-only penetration is said to rise steadily and will account for the majority (54%) of all consumer contracts by 2021. The main drivers of growth will be multiplay bundles of telecom services, family plans for mobile subscriptions, growth of second-hand device sales and a still largely lacklustre smartphone market. This growth could accelerate further should handset manufacturers become more assertive in their positioning of direct-to-consumer instalment programmes.

Besides, if the UK starts offering heavily discounted converged offers like France and Spain, then the growth of SIM-only contracts will accelerate rapidly, the analyst firm adds. Spain in particular has almost fully transitioned to the SIM-only approach, and Orange reports that 99% of consumer voice contracts were on such a deal in the last quarter of 2016. Moreover, if providers seek to flood the market with low-cost or even free SIM cards, growth of SIM-only contracts will become significant.

According to the report, the MVNO landscape has a scope of grow in the country and is said to be the most vibrant and competitive market in Europe. Virtual providers represented 14% of all mobile customers at the end of 2016 and will play an important role in taking total subscriptions toward 87 million by 2021.