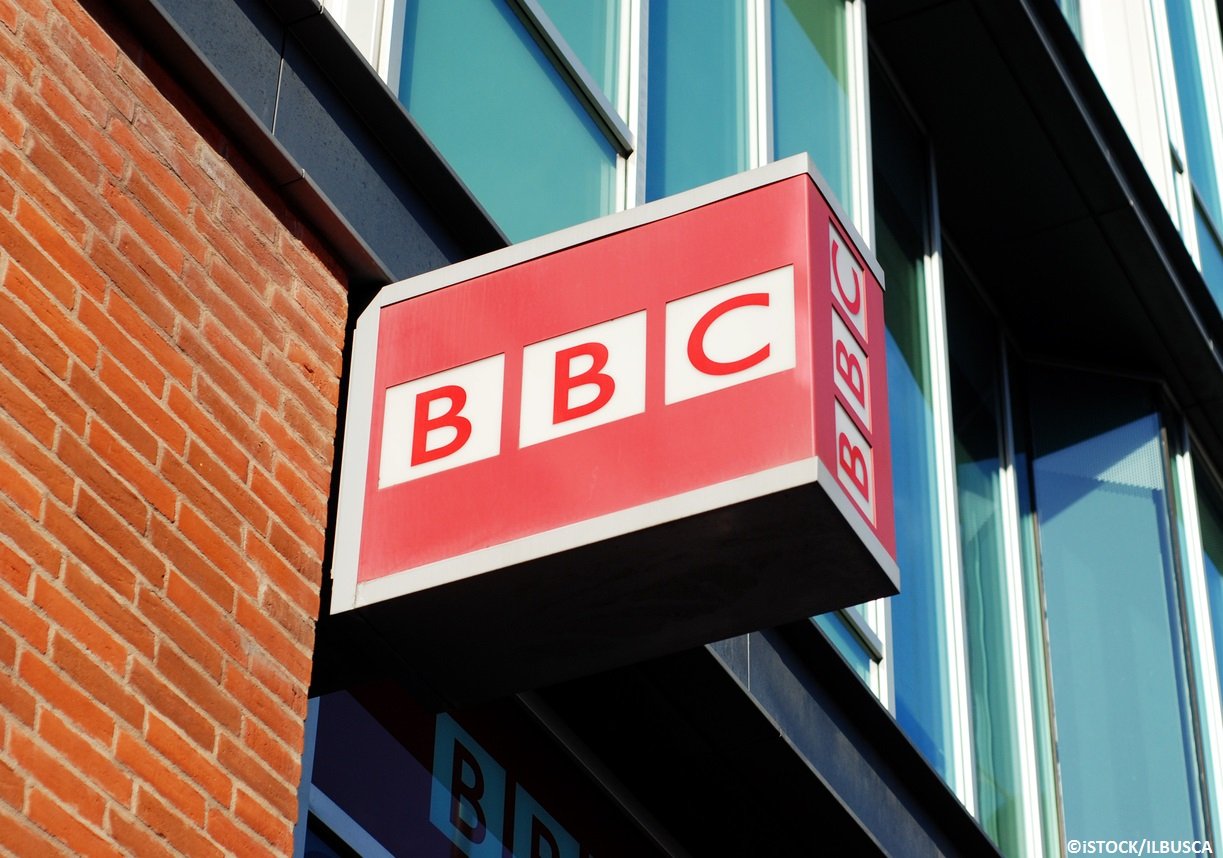 Ofcom has become the BBC’s first external regulator after the internal BBC Trust was criticised for failing to maintain unbiased reporting and deliver a diverse range of content which serves audiences up and down the country.

Under the BBC’s updated ‘Royal Charter’ which governs how it delivers performance and value for audiences – cost savings of £800m must be saved by 2020. Furthermore, Ofcom will slap a £250,000 fine on the BBC if it fails to meet a series of quota-style targets.

The BBC’s spending on brand new UK commissioned programmes fell 30 percent between 2004 and 2015.

One such quota is that ‘at least half’ of all national programmes that were produced in the UK must have been made outside London to encourage more representation of various regions. Salford-based Radio 5 Live will also be tasked with broadcasting coverage of 20 different sports; which it currently only achieves in an Olympic year.

In an example of biased reporting, the BBC was criticised for unbalanced coverage of Brexit. In a letter organised by Conservative MP Julian Knight, a former BBC journalist who backed Remain but says that has not stopped him disagreeing with the stance of the coverage, 72 MPs said the BBC is ‘unfairly representing’ Leave voters by focusing on those who regret their decision and good economic news has been ‘skewed’ since the referendum. Leave-voting constituencies feel their views have been unfairly represented by the BBC: “This phenomenon is weakening the BBC’s bond with the 52% who voted Leave and all who wish to make a success of the decision made,” the letter added.

Ofcom says it will focus on three core areas to ensure the BBC is delivering value to license fee-payers: content standards; protecting fair and effective competition; and reviewing performance. Despite recognising the BBC as having a ‘special’ status, Ofcom claims it won’t be giving it special treatment.

Sharon White, Chief Executive of Ofcom, says: “Ofcom’s job is not to assess the merits of individual programmes.” Rather than risk hampering the creative freedom of BBC commissioners, Ofcom will give the broadcaster a slap on the wrist if it finds statistical anomalies with coverage.

We have asked viewers and listeners what they value most about the BBC, and our plans reflect what they’ve told us.

The BBC’s spending on brand new UK commissioned programmes fell 30 percent between 2004 and 2015. Under Ofcom’s plans, three-quarters of all programme hours on the BBC’s most popular TV channels should be original productions. During ‘peak’ viewing time – from 6pm to 10.30pm – at least 90 percent of programmes on BBC Two should be original to match the current requirement for BBC One.

BBC radio will also be subject to new rules. A ‘significant proportion’ of the new music played by Radio 1 and Radio 2 should be from new and emerging UK artists. Radio 3 should continue supporting the UK’s classical music scene, commissioning at least 25 new musical works each year, and developing relationships with non-BBC UK orchestras, opera companies, and festivals.

A new ‘Diversity Code of Practice’ will also help to ensure better representation of the whole of the UK. The BBC will have to report annually how it has reflected, represented and served the diverse communities of the whole UK – focusing on age, gender, sexuality, disability, and race.

Kevin Bakhurst, Ofcom’s Content and Media Policy Director, said: “The BBC is the cornerstone of UK broadcasting. It should deliver quality content for its whole audience, with programmes that reflect the UK’s rich culture and showcase all its talents.

“We have asked viewers and listeners what they value most about the BBC, and our plans reflect what they’ve told us. We now want to hear the wider views of license fee payers.”

What are your thoughts on Ofcom’s regulation of the BBC? Let us know in the comments.