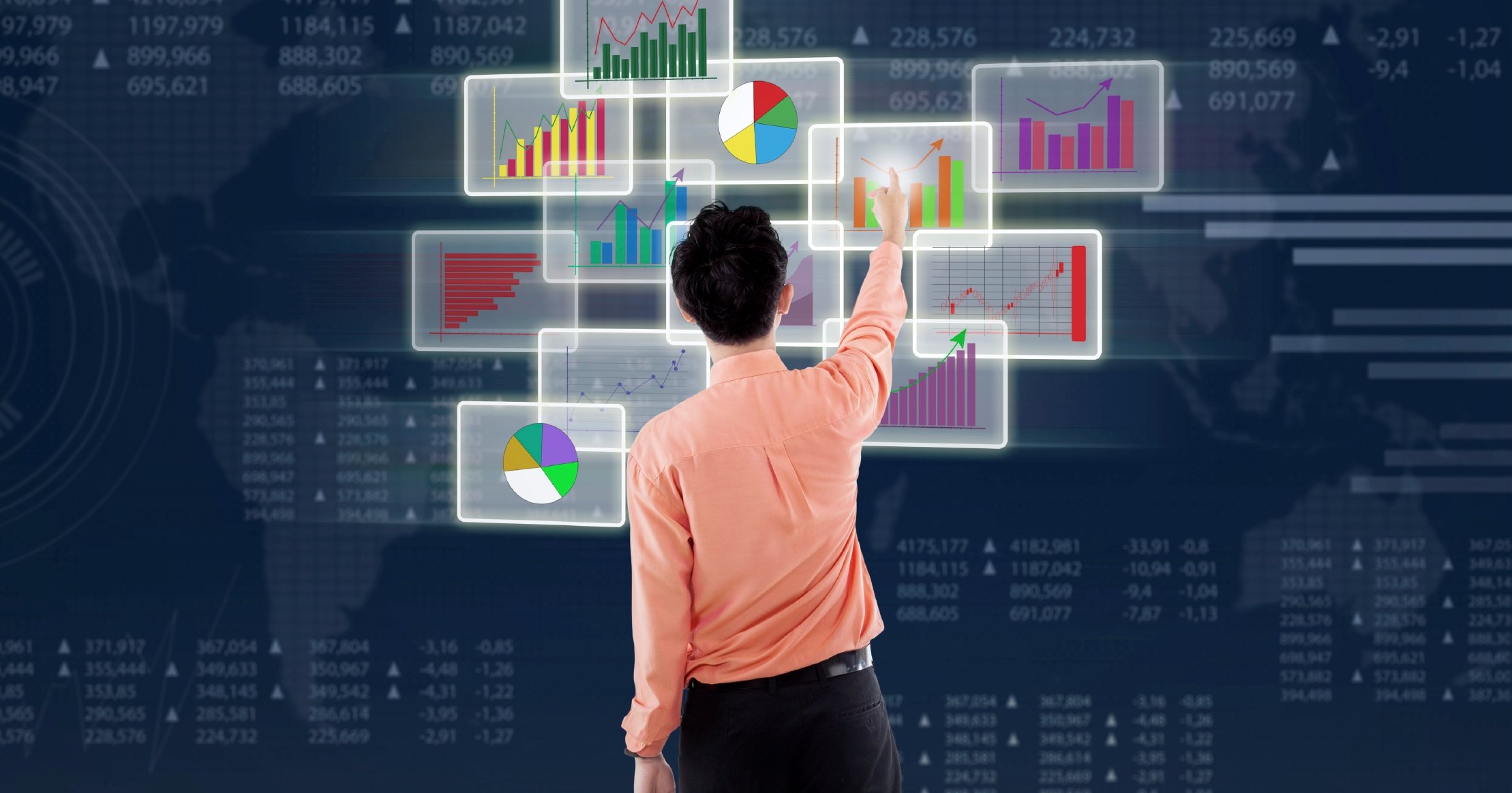 Pop quiz time. If I were to ask you: “What’s the most effective form of customer acquisition: a) social media, b) digital advertising or c) referral marketing?” what would you say? Chances are you’d go for digital advertising or, if you were taking a punt on an outside bet, maybe social media. But here’s the kicker: according to 2016 data from Demand Metric, the actual answer is referral marketing.

That might come as a surprise but, while other channels may have stolen the limelight, referral marketing has been steadily stealing the show. In fact, today’s referral marketing programmes – and the platforms they run on – are a million miles from what they were just a few short years ago. Back then, brands had to settle for basic forms hosted on third-party microsites, requiring customers to enter their friends’ contact details, followed by awkward telesales calls with unprepared strangers and verification processes eating up massive amounts of resources. It’s not that the idea was bad – customers selling your networks and services to their friends in return for a reward, saving a potential fortune on significantly less targetable marketing activities – but the implementation? Let’s just say it left a lot to be desired.

When I talk to friends and clients in the telecoms industry – including the likes of O2, Three and SFR – we often draw a parallel with the birth of the mobile web. Not so long ago, everyone pinned their hopes on WAP. It was a great idea, an exciting prospect but, looking back with through our 4G-tinted glasses, it’s obvious now that WAP was just the beginning of something, not an end in itself. As as the technology matured, so did the expertise – and just look where we are today.

An equivalent revolution has happened in the world of referrals. The core principle is the same, but the technology and knowledge has evolved immeasurably. Today’s referral programme is seamlessly integrated into your omnichannel offering, working online, on mobile and even in-store. It’s effortlessly embedded in your website, connected to your SCV and CRM tools, and it’s aligned with your wider marketing strategy. It takes full advantage of the massive technological and cultural revolution we’ve seen over the past five years, enabling customers to refer their friends via any number of next-gen tools, from social networks like Facebook and Twitter to mobile messaging apps such as WhatsApp.

Even more importantly, today’s referral programme is smart: it’s designed to get customers introducing not just one friend but many, offering rewards which continually improve as customers get more and more engaged, or featuring gamification leaderboards which pit your most passionate advocates against each other to see who can bring you the most acquisitions and earn an eye-catching top prize.

Above all, today’s referral programmes actually work. In fact, the numbers speak for themselves:

These are just the numbers relating to the new acquisitions existing customers bring in. There’s also a knock-on impact with those existing customers, as more and more of their friends join our clients’ networks and their loyalty increases, leading to a 32% improvement in retentions and a 37% growth in ARPU.

So, why does today’s referral technology work so well in the world of telecoms? Well, its an industry that’s always been about word of mouth. With every network claiming the best connection, the lowest prices and the friendliest customer service, it’s almost impossible for customers to make a choice. That’s why they’ve always turned to their friends for advice (“Which network are you on?), and it’s why Net Promoter Scores and user satisfaction ratings are so highly prized in this industry. What referral marketing does is transform that word of mouth from being a pull phenomenon (Bill asks Ben for a recommendation) into a push phenomenon (Ben actively advocates to Bill), and it provides a simple and immediate digital platform where that word of mouth advocacy can take place.

And that’s crucial in a world where Facebook and Google are charging more  for less exposure, where organic social reach has dropped to zero and where ad blockers are steadily suffocating the marketing channels we’ve all relied on for the past 20 years. It’s becoming more expensive to acquire customers than it’s worth to have them in the first place – making an alternative channel where CPAs are 80% lower not just a nice-to-have but an absolute necessity.

Finally, referral’s much more flexible than you might think. In recent months, we’ve powered acquisition programmes for pay monthly, pay as you go and sim only customers; we’ve got customers selling hardware and accessories to their friends; we’ve given customers the chance to curate their own deals and offers; we’ve targeted valuable niche audiences and helped them switch to our clients’ networks; we’ve built buzz around events and promotions; we’ve launched brand new products and much, much more. There’s no part of our clients’ businesses where we haven’t added value, driven down costs and generated significant returns.

So, take a look at how much you’ve spent on social media recently. How much have you invested in digital advertising? And ask yourself: if these channels aren’t as effective as referral marketing and, if the returns aren’t as great, what’s stopping me from trying referral today?

Editor’s note: Gideon Lask will be hosting a webinar discussing how some of the world’s leading telcos are using referrals to drive acquisitions on September 28 at 1500 BST. Find out more here.