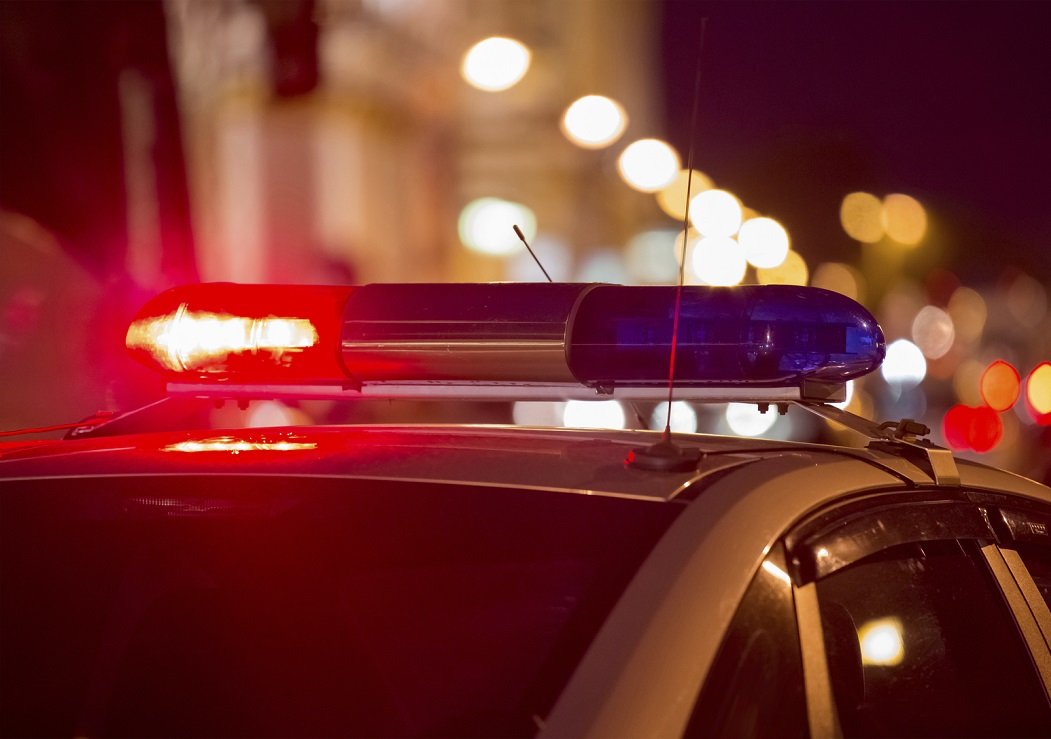 Wireless Emergency Alert (WEA) is a service used by the Federal Communications Commission to send alert messages to mobile phones in a geographic area. In the past, WEA has been used on several occasions to warn of severe weather events such as the 2015 New York blizzard and Hurricane Sandy, but it was used for a terrorist investigation for the first time over the weekend.

Individuals around New York were geotargeted to receive a message to look out for a man wanted for questioning by investigators looking into the explosion in Chelsea this weekend; an incident which injured 29 people. Multiple incidents – which included two explosions – occurred across New York and New Jersey during the weekend and early Monday morning.

Ahmad Khan Rahami, 28, is the person who investigators are looking to speak with. Rahami recently lived in Elizabeth, New Jersey and is of Afghan descent. He’s described as having brown hair, brown eyes, around 5-feet and 6-inches tall, and weighs approximately 200 pounds, according to the FBI. If spotted, 911 should be called and the FBI warns not to approach Rahami as he could be armed.

WEA is reserved for the most extreme scenarios to ensure it doesn’t cause needless panic or undermine the seriousness of each alert. With every device receiving a description and image of Rahami, it’s not likely he’ll get far and lives or further injuries could be saved from his detainment.

There has been some controversy over the use of WEA in this scenario due to how much tension it added to citizens going about their day. Lance Ulanoff, Chief Correspondent at Mashable, was on a train in New York when the WEA messages were received and tweeted: “If commuters weren’t already on edge today, this alert which just rang through the entire train got us there.”

Only government agencies such as the FBI, National Weather Service, and Department of Homeland Security have the ability to send urgent notifications to residents of a region using WEA. Some tech companies – such as Apple and Google with their mobile platforms – either use or are experimenting with built-in alerts to extreme situations for the safety of their customers. Others, such as Facebook with their Safety Check system, allow users to share with loved ones if they’re ok in an ongoing situation.

Do you think WEA should have been used in this situation? Let us know in the comments.