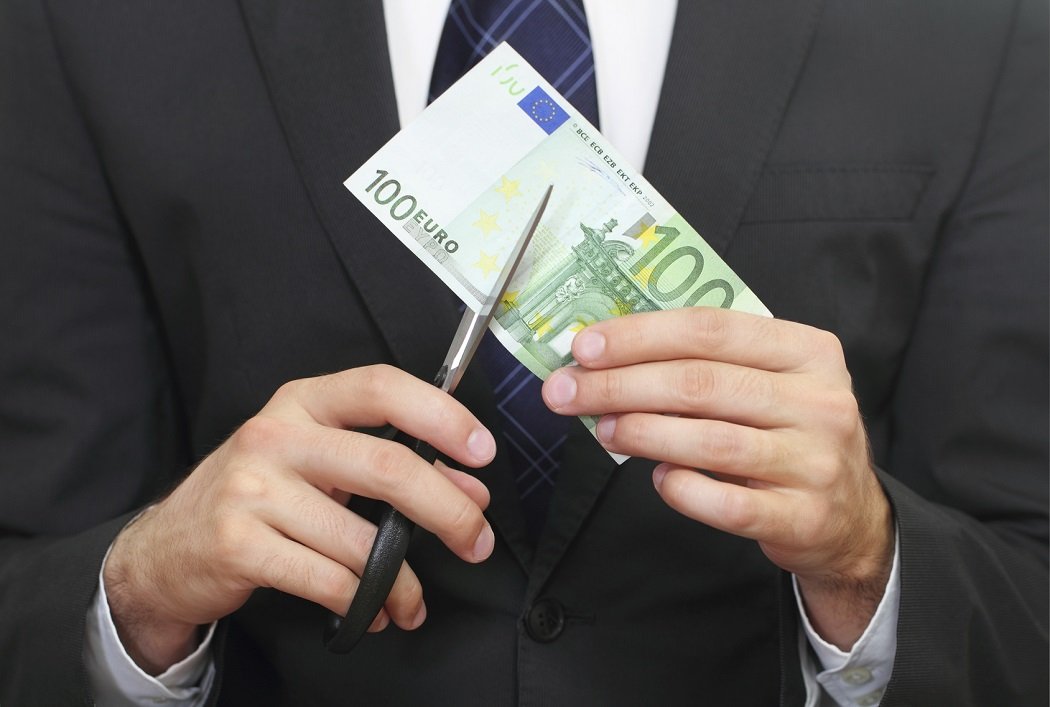 Anyone who’s been stung with an extortionate bill after using their mobile device abroad will have welcomed the EU’s pledge last year to abolish roaming fees across the continent, but those who regularly travel for extended periods should hold off the celebrations.

The fair use policy of the free roaming initiative due to launch in June 2017 has now been revealed, and it’s highlighted some limitations with regards as to how long users can roam without incurring costs.

Operators will be instructed to allow consumers to roam in Europe for up to 30 days at a time before they must connect to a network in their home country, or face roaming charges. Furthermore, consumers can only roam across Europe without extra costs for a total of 90 days per year.

Those who regularly travel for extended periods should hold off the celebrations.

An exception has been made for people who travel between countries for work purposes whereby as long as they log onto their home country’s network once per day; it will not be included within the 30 day or 90 day limits.

Free movement agreements by the European Commission require some citizens who stay in a country for over 90 days in a year to register their residency; which is another reason behind the EU’s decision to cap roaming benefits for this period before a local SIM must be purchased.

The measures are to prevent travelers from purchasing cheap SIM deals in one European country and then use the benefits in a second at the expense of that country’s national operators.

An initiative by Three in the UK called ‘Feel at Home’ offers free roaming in a number of international countries – including many European countries – using a customer’s existing allowance. Feel at Home is also subject to a fair use policy and Three warns that customers who use it when they’re abroad for at least a month – over twice a year – could have their account’s international roaming suspended.

Representatives from member countries and the EU’s telecoms regulator will now be invited to comment on the proposals.

What are your thoughts on the EU’s roaming proposals? Let us know in the comments.