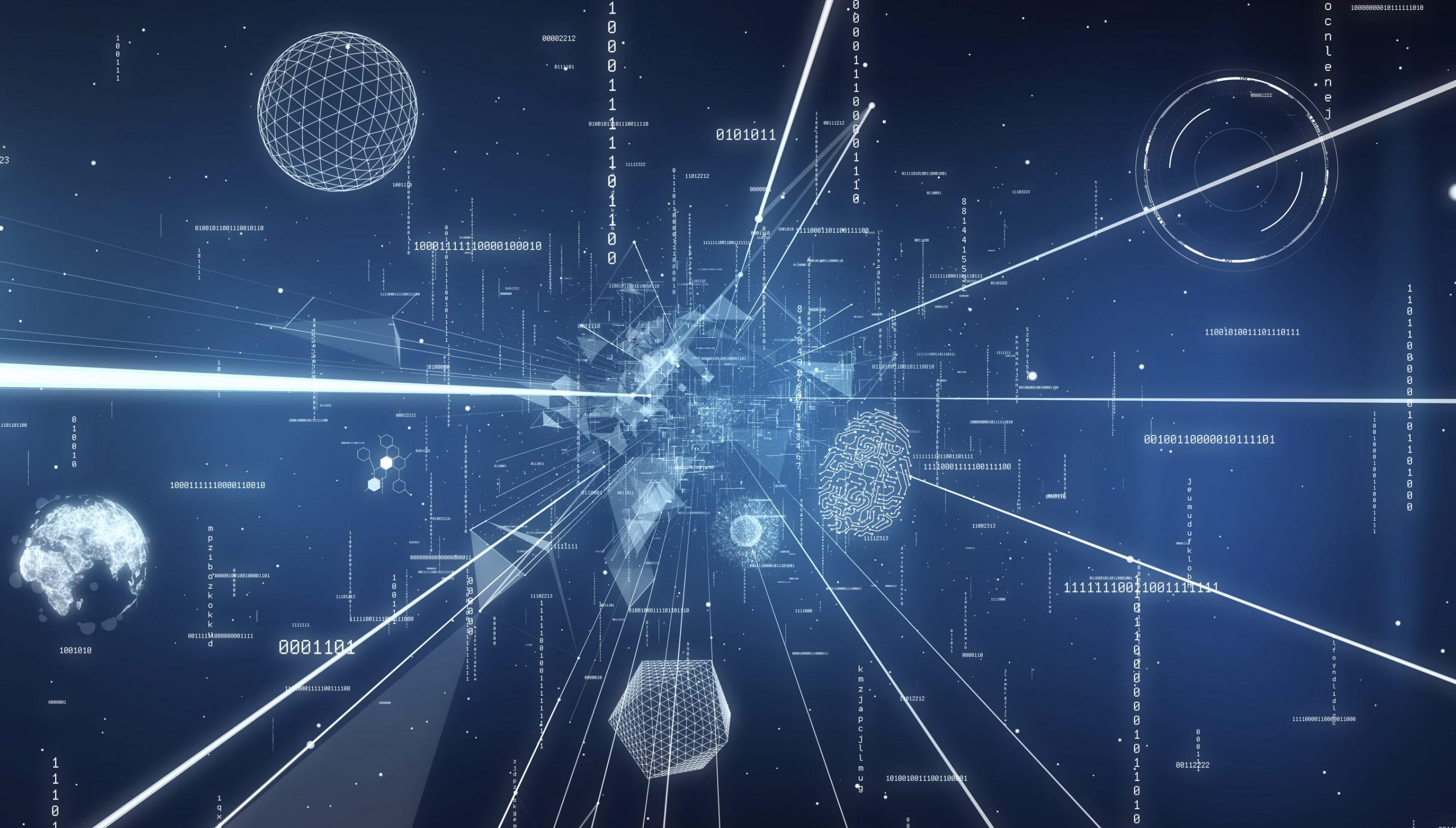 A slew of new devices will be coming online over the next few years, creating a mixture of current and future device types, human-controlled as well as non-human-controlled. These will add up to as many as x100 devices, compared to the online endpoint connected today.

All of these devices will share a common characteristic – higher requirements from an already overloaded data network.

Such requirements could call for higher capacity (1-10Gbps per device) or lower latency (1ms, end-to-end) deriving from services such as augmented reality – enhancement of a live view with layered infotainment applications via smart-glasses and other devices – tactile Internet applications, such as remote sensing, remote movement, and remote medicine, mobile XaaS (anything as a service), and virtual reality. But how can mobile operators handle these new, intense requirements and still justify a valid business case?

5G seems to be the answer – though not a simple one.

Many of the building blocks of 5G technology architecture are still unknown, or not yet well-defined. Access frequency, for example, is forecast to migrate from the Decimeter-wave realm (sub 3GHz) to the microwave and millimeterwave domains (3GHz to 300GHz) in order to satisfy the exponential growth in capacity demand. Yet standardisation of operating frequencies, as well as other technological and architectural specifications, are far from complete.

There are some challenges for 5G deployment, however, that are clear to us today and can be addressed in the next few years, before the actual 5G network will become commercial. Such early actions involve the underlying infrastructure, such as wireless backhaul.

Backhaul is a strategic asset for the 5G business. When handled properly, it allows operators to locate their base-stations when necessary and to provide new services to new areas, with fast time to market. As a result – the backhaul infrastructure plays a vital role in any 5G business plan.

One particular area in which 5G technology and its services will change the way networks are built is the capacity density (the required capacity per a given area) in those networks.

The clear effect of such an increase is: more capacity per cell site—both at the radio access network (RAN) and at the backhaul layer. However, since a site capacity increase of x1000 is not feasible, and since the forecasted move to higher RAN frequencies will also require smaller coverage areas per cell site, the mobile grid will become far denser than it is today.

This grid will incorporate the addition of macro-cells as well as small cells, on poles, towers, rooftops, but also mass-deployment at the street level, utilising street furniture and light poles as physical infrastructures. These issues will present wireless transport networks with some challenges that must be addressed in order to maintain a coherent and valid 5G business case:

While 5G technology is still in its early development stages, some existing wireless backhaul technologies can already answer the future challenges mentioned above. Such technologies include LoS 4×4-MIMO, Advanced Frequency Reuse and Millimeterwave backhaul.