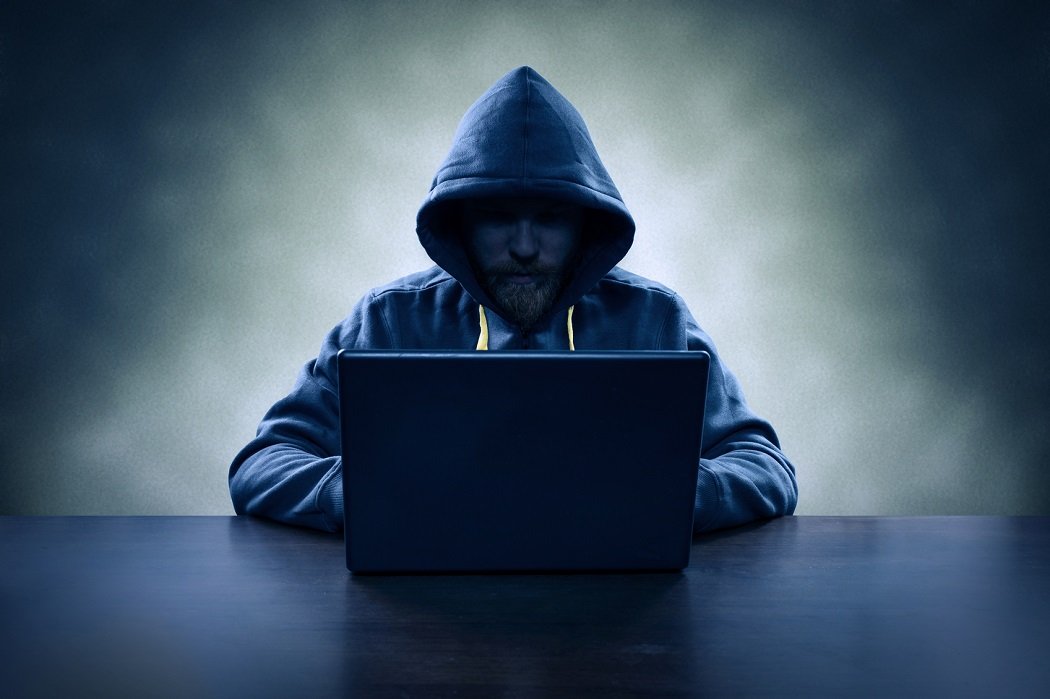 Dyn DNS, an internet performance management company, is under a DDoS attack from a currently unknown attacker which is causing issues for some high-profile websites and services.

Some of the affected sites and services being affected include Github, Twitter, SaneBox, Reddit, AirBnB, and Heroku. Each of the aforementioned either suffered from partial downtime or complete outages since the attack began.

The attack started at 11:10 UTC and specifically targeted Dyn’s managed DNS service. According to a dedicated incident page, the attack mainly impacted the US East region but services were said to “have been restored to normal as of 13:20 UTC.”

Scott Hilton, EVP of Products at Dyn, issued a statement:

“This morning, October 21, Dyn received a global DDoS attack on our Managed DNS infrastructure in the east coast of the United States. DNS traffic resolved from east coast name server locations are experiencing a service degradation or intermittent interruption during this time. Updates will be posted as information becomes available.”

With the situation under control, the focus will turn on who conducted the attack. Launching this scale of attack to disrupt such a large DNS provider shows a level of ability and organisation – it will be interesting to see if any group claims responsibility.

Over the Christmas period last year, the PSN and Xbox Live gaming networks were taken offline for a prolonged time in an attack that was claimed by hacking group Lizard Squad. In an interview, one member told Sky News that Lizard Squad wanted to raise “awareness regarding the low state of computer security at these companies because they make tens of millions every month just from their subscriber fees and that doesn’t even include purchases made by their customers.”   The attack from Lizard Squad showed what disruption could be caused by just a small number of people. The hacker interviewed by Sky News said the attacks were “basically done by three people” and the youngest of the hackers was 13 years old.

What are your thoughts on the attack? Let us know in the comments.