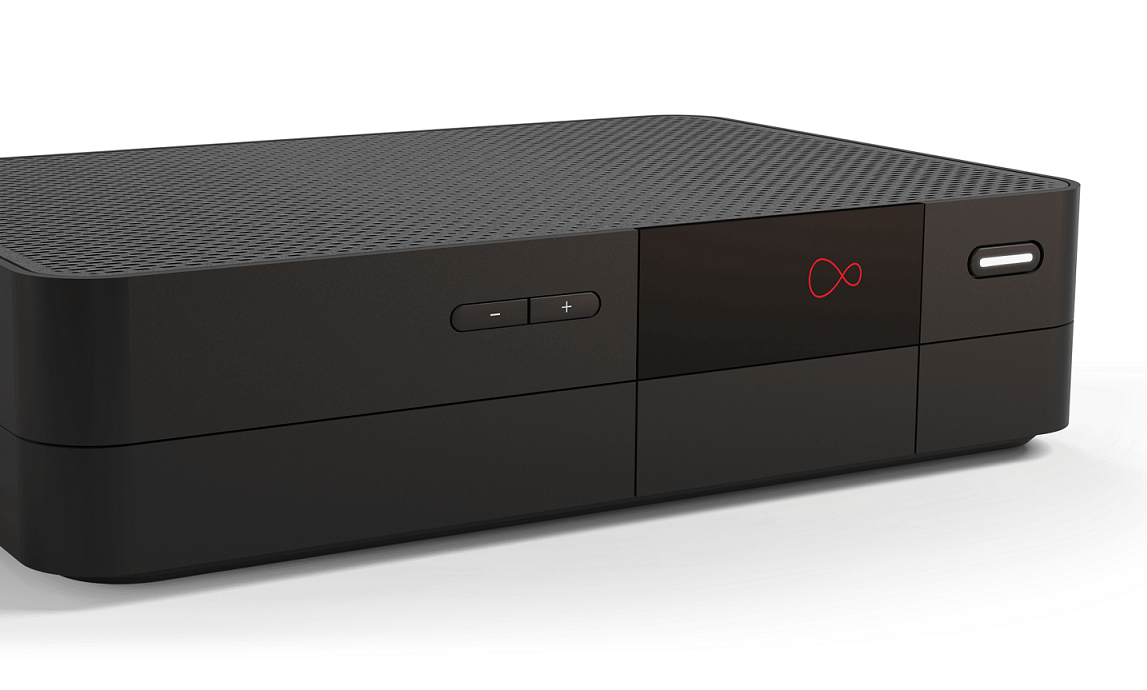 The V6, as you would expect, supports 4K out-the-box and will be further enhanced with HDR compatibility via a firmware update next year as more content becomes available. Its most important feature, however, is called Series Link+ and heralds the dawn of omnichannel viewing.

Series Link+ enables users to choose which shows to record and new episodes will be stored in a single place to view no matter whether they were broadcast on linear TV, or uploaded to a streaming platform such as Netflix.

An example of where this would have been useful is Charlie Brooker’s excellent ‘Black Mirror’ series which debuted on Channel 4 and ran for two series with the broadcasting giant before it was picked up for an exclusive series on Netflix this year. This switch not just from one channel to another, but to a different platform altogether, is sure to have caused many people to miss the latest series’ debut. Series Link+ will do the legwork and remove the barriers to accessing content from various providers.

This ease of accessing content is continued elsewhere on Virgin Media’s latest TV platform. Similar to Sky Q, you can seamlessly watch entertainment in another room via a second box or mobile device if someone wants to use the current TV for other reasons such as gaming. Unlike Sky, Virgin also doesn’t charge a monthly subscription charge for the multi-room privilege.

The V6, as you would expect, supports 4K out-the-box and will be further enhanced with HDR compatibility

Another useful featured borrowed from Sky Q is the ability to download shows from your set-top box to a supported tablet or smartphone for entertainment on-the-move regardless of whether a data connection is available. This should help make your next commute or flight more bearable (or just keep the kids quiet.)

In fact, Virgin Media has also developed a new app for iOS and Android specifically to appease the little ones. Launching in February next year, it will allow kids to stream or download their favourite shows.

Rather than a radical new UI like Sky debuted with their Q platform, Virgin Media is sticking with a familiar design to help legacy users transition without issue. All your settings and series links will also come with you if you’re an existing TiVo user. The most notable difference should be the responsiveness of the ‘V6’, which Virgin Media claims is up to 10x faster than its predecessor.

A hefty 1TB of storage is built-in, which the company says is more than enough to pause, rewind and record up to 500 hours of TV. Up to six shows can be recorded at once, with a seventh able to be streamed at the same time. The box itself has been on a diet and is now 50 percent smaller.

Existing users with a top-tier Full House or VIP bundle can benefit from a promotional price of £49.95 for the upgrade, while the standard price is £99.95 one-off. New customers joining Virgin Media will be able to order the V6 box when choosing their TV bundle from January 2017.

Are you impressed with the V6 set-top box from Virgin Media? Let us know in the comments.