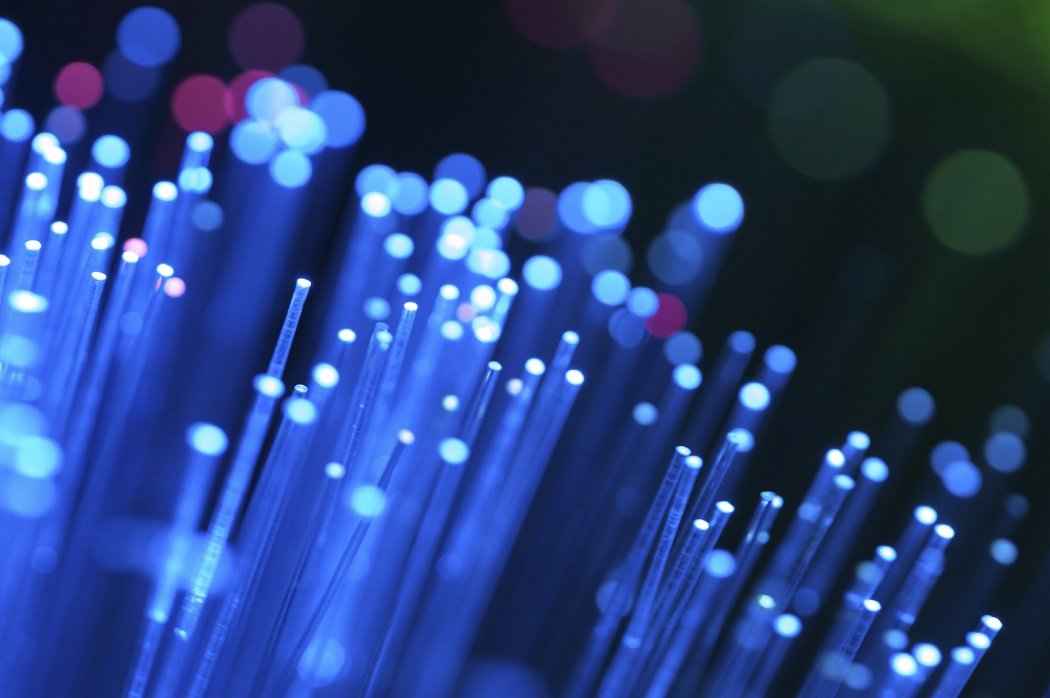 In a formidable partnership, Microsoft has announced it’s working alongside Facebook to lay a high-speed transatlantic cable which is set to offer the highest capacity yet.

The pair are looking to bolster connections across the Atlantic to improve access to cloud-based services including Bing, Office 365, Skype, Xbox Live, and Microsoft Azure. With consumer demand ever-increasing, both companies see this is a vital move to support faster and more resilient access to cloud services.

“In order to better serve our customers and provide the type of reliable and low-latency connectivity they deserve, we are continuing to invest in new and innovative ways to continuously upgrade both the Microsoft Cloud and the global Internet infrastructure,” said Frank Rey, director, global network acquisition, Microsoft Corp. “This marks an important new step in building the next-generation infrastructure of the Internet.”

Microsoft and Facebook’s new cable will be called MAREA and it will be the ‘highest-capacity’ subsea cable ever to cross the Atlantic. MAREA is a 6,600km cable which features eight fiber pairs and should have a capacity of around 160Tbps.

With the aim of ensuring the reliability of transatlantic connections, the companies have decided to route the cables south of those existing at the moment and it will be the first to connect the United States to southern Europe. MAREA’s route will take it from Virginia Beach, Virginia to Bilbao, Spain, and then beyond to network hubs in Europe, Africa, the Middle East and Asia.

Such a huge investment needs to last over the long-term and therefore MAREA features an “open” design which should be interoperable with network equipment now and in the future. This has significant benefits for the customer, in particular, it means lower costs and easier equipment upgrades which leads to faster growth in bandwidth rates since the system can evolve at the pace of optical technology innovation.

“We’re always evaluating new technologies and systems in order to provide the best connectivity possible. By creating a vendor-agnostic design with Microsoft and Telxius, we can choose the hardware and software that best serves the system and ultimately increase the pace of innovation,” said Najam Ahmad, Vice President of Network Engineering at Facebook. “We want to do more of these projects in this manner — allowing us to move fast with more collaboration. We think this is how most subsea cable systems will be built in the future.”

What are your thoughts on the new transatlantic cable? Let us know in the comments.