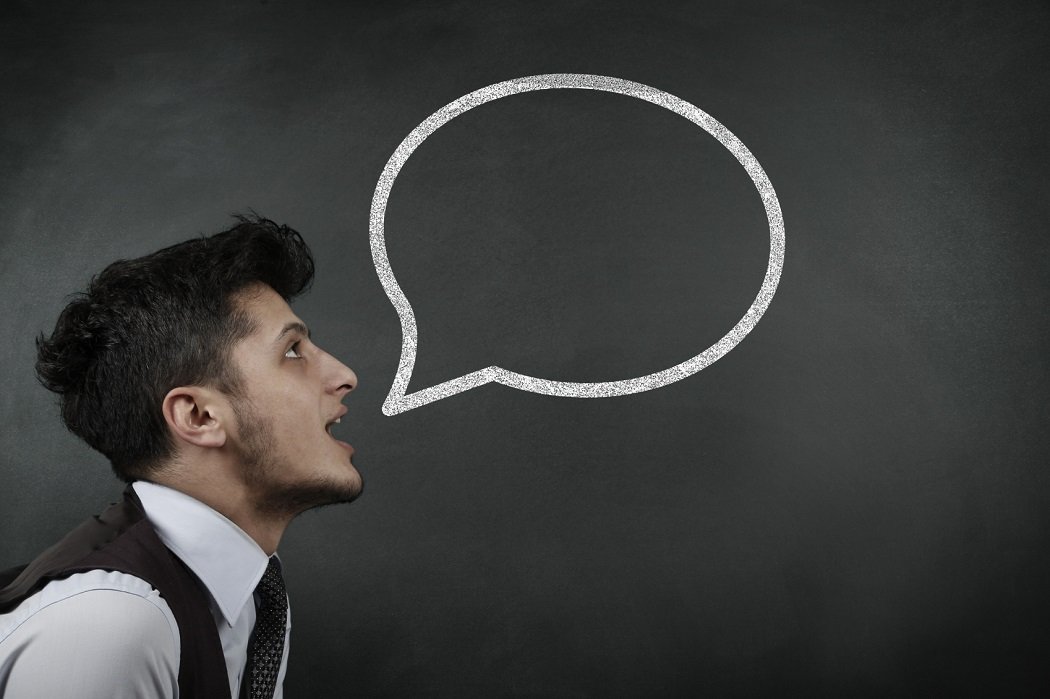 Twenty years ago, Clayton M. Christensen introduced the term disruptive technologies and now we’re seeing this disruption happening in almost every sphere of life. Uber, Airbnb, Purple, Tesla are disrupting the old traditional models of their respective industries. We’ve seen lot of such innovation in telecom as well with apps like WhatsApp and WeChat replacing SMS in a matter of a few years.

Mobile operators have been battling with churn more than ever due to changing market dynamics with the mobile market reaching saturation. Operators are trying to differentiate themselves from one another by offering different services, technological innovations, better network quality and pricing models. Disruption in telecom is a norm rather than exception with the innovations of today becoming legacy technologies of tomorrow.

Voice over Wi-Fi (VoWiFi) can be one such innovation which is set to change the way we conduct voice calls. In fact, Deloitte predicted that by the end of 2016, about 100 carriers worldwide will be offering at least one packet-based voice service (VoWiFi or VoLTE). In one of my previous articles I explained the benefits of Voice over LTE (VoLTE), but this is where the opportunity lies for VoWiFi.

Most of the time we suffer from poor cellular network coverage inside our homes/rooms due to a number of reasons: location of the home, obstruction due to walls/trees etc. This means that many consumers have problems making calls from inside the home. As per Ericsson’s consumer lab report, at least twice as many smartphone users make voice calls indoors than outdoors, but providing good internal coverage can be technically complex and expensive, particularly for basements and internal rooms.

LTE signals are prone to the same RF limitations as previous generations (2G/3G); signal strength is reduced by walls, obstruction, trees etc. As a result, VoLTE is already facing issues with indoor coverage. Of course, operators have two options: deploy femtocells, or install signal boosters near residences but that means heavy spending on network equipment which most operators will avoid or to offer VoWiFi. Since most of the urban homes are expected to have Wi-Fi and newer smartphones include support for VoWiFi, offering VoWiFi solution as a complementary solution for VoLTE is an automatic choice for operators.

Why VoWiFi could eventually be the winner

Due to ever increasing broadband speeds and easy accessibility to Wi-Fi routers, Wi-Fi has become a de-facto standard for internet connectivity in cities and towns which have dense populations and high rises. In fact, the availability of Wi-Fi continues to grow in urban smartphone users households, from 30 percent in 2011 to 61 percent in 2014. There is not an iota of doubt in my mind that Wi-Fi will continue to grow at an overwhelming pace. Ipass predicts there will be one public hotspot for every 20 people on earth by 2018. Operators are likely to leverage on this availability of Wi-Fi to use VoWiFi to extend coverage, particularly indoors and in areas of poor cellular coverage and to reduce churn.

There are several benefits of VoWiFi over other VoIP based services both for users and operators. Let’s take a look at some of the benefits and challenges:

Customers are willing to pay for a service that’s expected to perform better than the existing services. Packet based voice services have the potential to disrupt traditional CS based voice services. Operators should launch services like VoWiFi when the service is stable in the network, delivering a good quality of service. It has happened in the past, that with new services if a customer faces issues he may not use the service again in near future. This can also result in churn for operators.

For MVNOs as well, VoWiFi is good opportunity to enter a new market. VoWiFi shouldn’t be considered as a competitor to VoLTE, rather it complements VoLTE. Time will tell if VoWiFi will change the way we call each other but if early results are to be followed, then it’s on the way to do it!

Do you think VoWiFI could be the next disruptive technology? Share your thoughts in the comments.