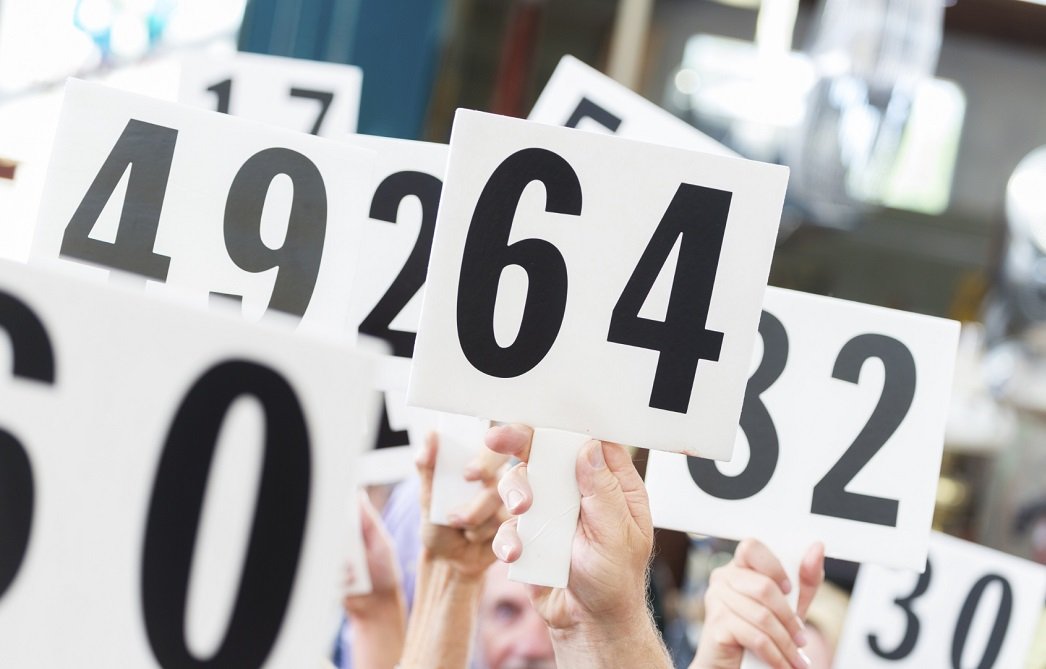 Following the rejection of Three UK’s request to acquire O2 earlier this week by the EU Commission, several parties are considering a bid for the operator including the former chief of EE and founder of Virgin Mobile.

It was expected another party would look to step-in and make a bid for O2 if the deal with Three owner, Hutchison CK, wasn’t approved. Some industry observers pointed towards a fixed-line player like Virgin Media seeking a deal with O2 in order to compete with the giant formed through BT’s acquisition of EE earlier this year.

Liberty Global–owned Virgin Media previously came out in support of the Three/O2 deal. Tom Mockridge, Virgin Media CEO, said: “Less than three months ago the CMA approved the merger of BT/EE, without remedies, despite concerns that this concentrated too much valuable spectrum in the hands of one provider. BT/EE now has 45% of total UK spectrum, including 60% of the higher frequency spectrum best-suited to 4G services, particularly in urban areas. In comparison Vodafone has 28% of UK spectrum, O2 has 15%, and Three has 12%. This is the very reason it is now difficult to create a new, fourth mobile network operator.“

The company was among those due a slice of a combined Three/O2 network that was promised as one concession if the deal was approved. Speaking to investors during their Q1 2016 earnings call, Liberty Global’s CEO Mike Fries commented on whether the company was considering a bid for O2: “We look at all options in the marketplace and it would be strange if we didn’t evaluate that option.“

Virgin Media isn’t the only party interested to acquire O2’s assets, and players such as Apax and CVC Capital Partners are considering a bid for the operator. The most interesting of this deliberating a bid, however, is former EE chief executive Tom Alexander.

Alexander led the merger of Orange and T-Mobile in the UK to create EE which reduced the major players to four. EU regulators maintain four operators is required for a market to remain competitive; the key reason behind why Three’s proposed merger with O2 was rejected.

It will be interesting to see what Alexander has planned for O2 if taken under his wing, it could involve Virgin Mobile which he founded in 1998. However, Virgin Mobile remains an MVNO using EE’s network which may complicate matters. An O2 which is owned by Virgin Media could drive subscribers through quad-play deals utilising the company’s TV, landline, and fixed-line broadband services, although it would not compete with EE in spectrum ownership.

Who do you think should take control of O2? Let us know in the comments.