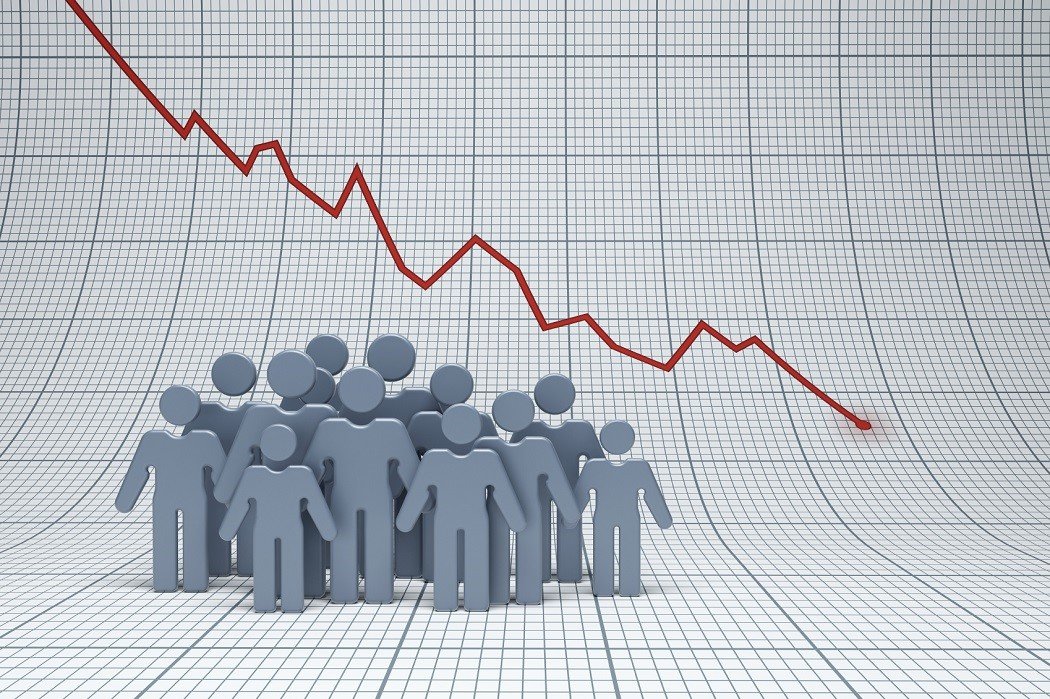 TalkTalk Chief Executive Dido Harding claimed the company has recovered from the cyber attack that compromised the data of over 100,000 customers – an incident which cost the company up to £60 million – despite reporting that pre-tax profit nosedived by over 50% to £14 million in the year to March 2016. However, sales rose 2.4% year-on-year to £1.84 billion, driven by incentives such as a free TV upgrade.

To date in 2016, TalkTalk has witnessed its highest-ever levels of customer loyalty with a low churn rate of 1.3%. Despite this, the company lost 95,000 customers in the 12 months to April 2016, hence seeing a net addition of just 4,000 customers to its phone and broadband service. Now, TalkTalk is turning from competing on price to boosting customer service as the company invested £19 million on an IT project to improve service and prevent billing errors.

TalkTalk, which offers a mobile service using Vodafone’s network, is planning to switch to O2 in May 2016. The company gained 235,000 mobile customers in the year to March, allowing it to boast of a 14% share of the mobile SIM card market. Despite these positives, TalkTalk’s positioning as a value provider of bundled broadband, phone and TV packages is facing challenges on account of declining margins in the telecoms industry and consolidation in the market.

Do you think last year’s cyber attack caused permanent damage to TalkTalk’s brand? Share your thoughts in the comments.