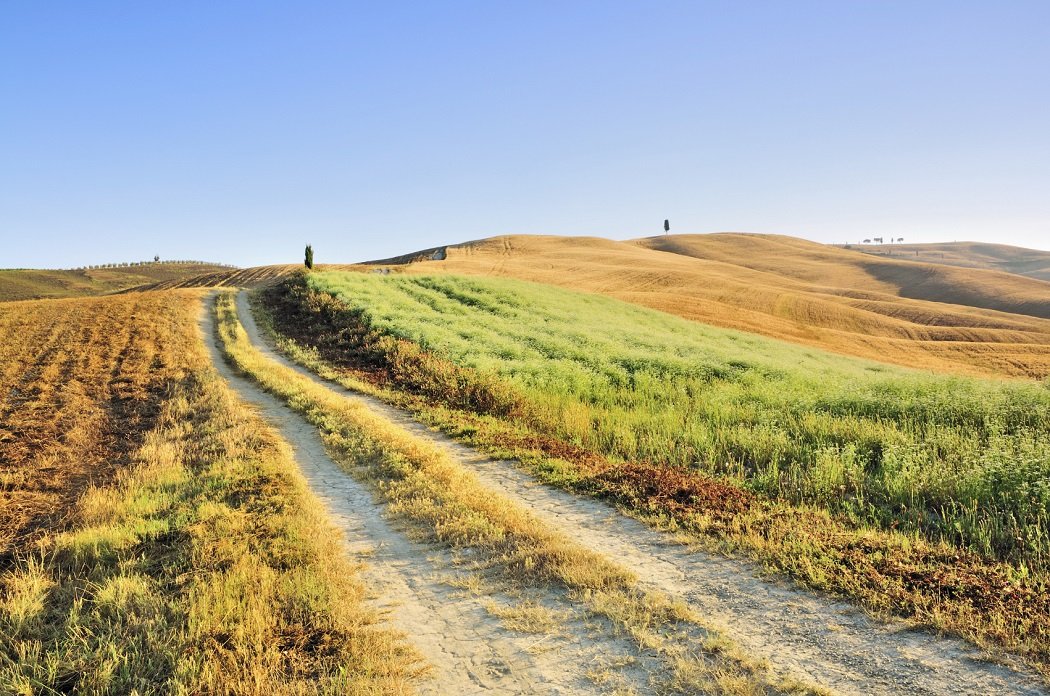 The windfall comes after British telecommunications firm BT handed back some of its £1.2 billion one-off subsidy to cover the rollout cost for 24mbps fast broadband across the UK. BT was given the subsidy based on an internal forecast that one in five households would sign up for the service.

However, BT later admitted that the fast broadband was more popular than the previous forecast, with nearly one in three households actually signing up for the service. As a result, it decided to return part of the subsidy.

Now, the government is being pushed by MPs and campaigners to reinvest that windfall into extending the automatic rollout of fast broadband to more rural residents. Former Tory party chairman Grant Shapps said that the money should be put back into the rollout as fast as possible.

He said: “This returned money must be ploughed back into speeding up our nation’s broadband as quickly as possible because it is not only the right thing to do, but it has essentially already been pledged to meet this high speed goal.”

According to the councils, only local authorities that signed up for the government broadband programme would be eligible to request the cash.

Mark Hawthorne, chairman Local Government Association’s People and Places Board, said: “This is great news and councils, who are at the forefront of helping ensure faster broadband across the country through our Up to Speed campaign, are keen to reinvest this windfall to ensure homes and businesses benefit to the full.”

British publication The Telegraph has, meanwhile, started its Better Broadband awareness campaign after ministers refused to extend their automatic rollout of 10mbps basic broadband to the final 5% of the UK not covered. The ministers alleged that some people in these rural areas do not want connectivity. However, with the extension of the programme, one million households would have to personally request broadband connections, in some cases paying an additional amount for connectivity.

The Labour party has also supported the Better Broadband campaign, with shadow Communities secretary Jon Trickett pushing for the use of the windfall to reach the farthest places of the UK and extend broadband connectivity to those regions.

Meanwhile, concerns are being raised that the government’s decision to not roll out automatic broadband to rural areas will lock out several thousand local business of the UK tax systems, since they would not be able to file online tax returns. It would also cause significant issues for self-employed individuals and small businesses with no or poor internet connectivity in 2018-2020, when the new digital tax system will be phased in.

Michael Steed, president at the Association of Taxation Technicians, said: “The result of having unreliable internet and being expected to do a digital tax return will be inaccurate tax returns and a lot of frustrated taxpayers. The Government has clearly not thought about this consequence, as it has not yet said how it will deal with people in this situation.”

What are your thoughts on the rural broadband situation? Let us know in the comments.