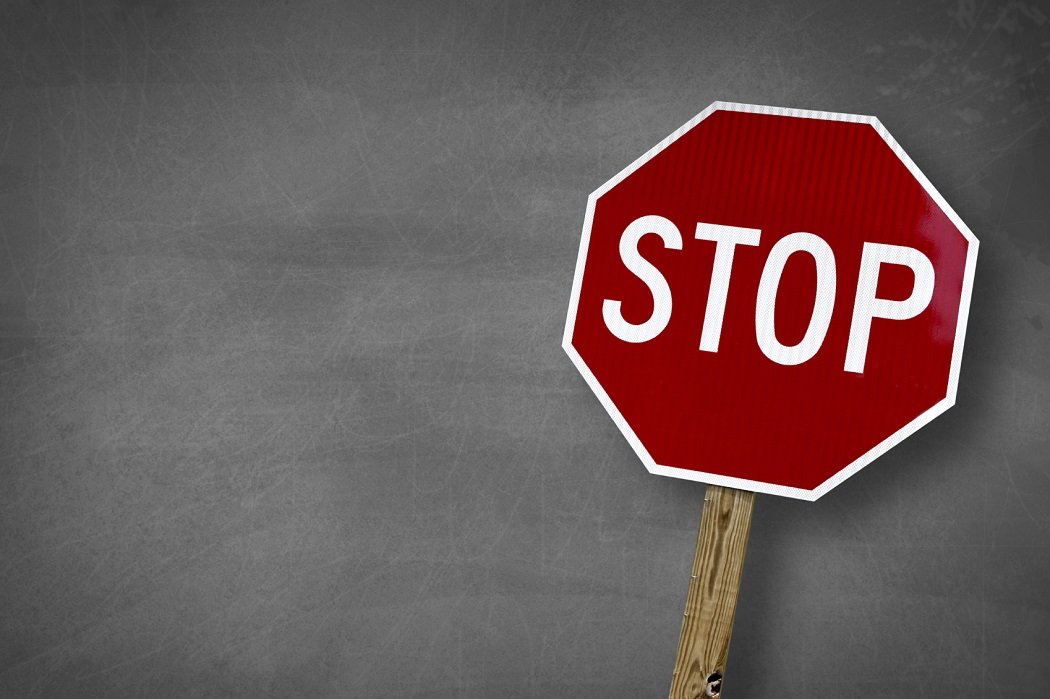 As expected, the EU Commission has come to a decision to block the merger of Three UK and O2 despite several promised concessions from Three owner Hutchison CK if the deal reached approval.

Commissioner Margrethe Vestager, in charge of competition policy, said: “We want the mobile telecoms sector to be competitive, so that consumers can enjoy innovative mobile services at fair prices and high network quality. The goal of EU merger control is to ensure that tie-ups do not weaken competition at the expense of consumers and businesses.”

“Allowing Hutchison to takeover O2 at the terms they proposed would have been bad for UK consumers and bad for the UK mobile sector. We had strong concerns that consumers would have had less choice finding a mobile package that suits their needs and paid more than without the deal. It would also have hampered innovation and the development of network infrastructure in the UK, which is a serious concern especially for fast moving markets. The remedies offered by Hutchison were not sufficient to prevent this.”

Three UK has desperately sought approval of their merger after BT’s acquisition of EE back in January put the network even further behind rivals EE and Vodafone (who have a higher number of mobile subscribers and more spectrum ownership.)

“We strongly believe that the merger would have brought major benefits to the UK, not only by unlocking £10 billion of private sector investment in the UK’s digital infrastructure but also by addressing the country’s coverage issues, enhancing network capacity, speeds and price competition for consumers and businesses across the country and dealing with the competition issues arising from the current significant imbalance in spectrum ownership between the UK’s MNOs.”

Hutchison will now turn its attention to its proposed merger of Three’s operations in Italy with mobile operator Wind – a deal which is also pending the Commission’s approval. Some analysts have questioned the insistence of regulators ensuring four operators in a country, with examples cited where a reduction in operators has not had a notable impact on consumer prices and ensured an operator can remain competitive.

Imran Choudhary, consumer insight director at Kantar Worldpanel, comments: “Fewer competitors can mean less pressure to keep prices down and this threat was obviously too great in the regulator’s minds, despite assurances from Hutchison on price freezes and significant infrastructure investment.

“As soon as BT’s purchase of EE completed earlier this year the UK’s mobile operators were looking to safeguard their assets and best position themselves to compete. Hutchison has adopted a wider global strategy of expansion through acquisition and was looking to extend that approach to the UK, while Telefonica’s willingness to sell O2 reflects its new focus on emerging markets.

“O2 will ideally still look for a buyer and Virgin Media – which is owned by Liberty Global – could certainly step in and solidify its presence as a true quad-play provider, allowing the operator to go head-to-head with BT and EE. Hutchison will now turn its gaze to a merger it has planned in Italy to ensure that isn’t also rejected, while in the UK Three will have to find new ways to disrupt the mobile market.

“In the longer term the question of how sustainable a four-operator market structure is for the UK will be tested.  As it becomes increasingly difficult for networks to generate revenue, the significant expenditure needed to facilitate growing data consumption is going to be more of a burden on both Three and O2.  Customers are the ones who will suffer if the UK lags behind – the very opposite of what the regulators wanted.”

What are your thoughts on the Commission’s decision? Let us know in the comments.