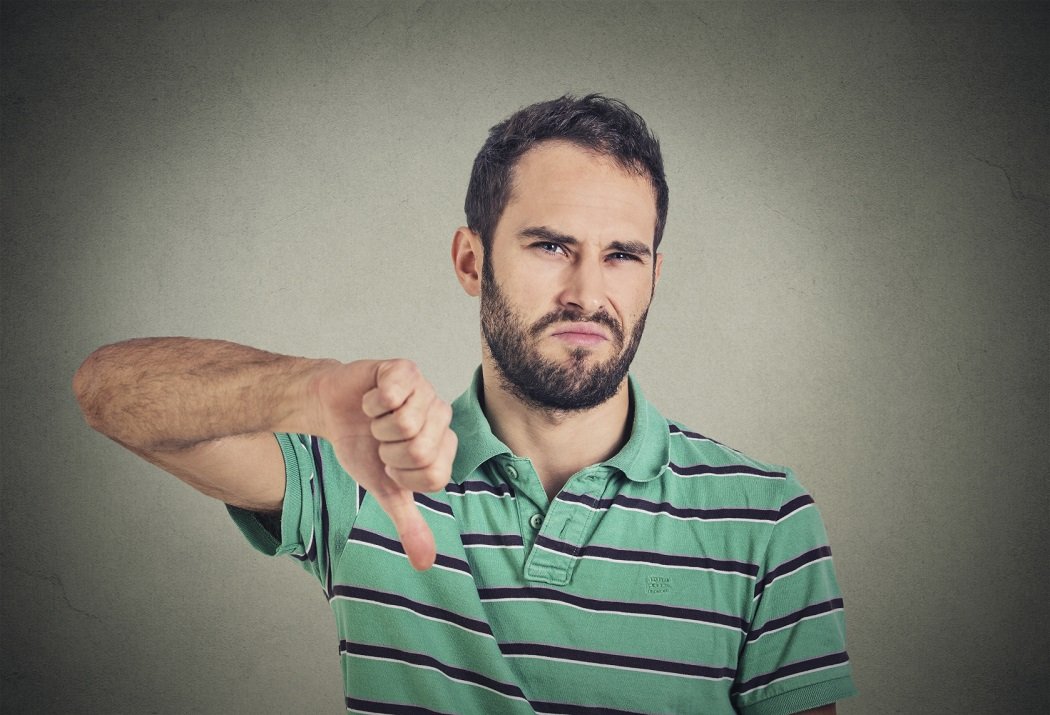 Australian operator Telstra has criticised the government’s offer to sell its spectrum in the 700MHz band to its rival, Vodafone, for less than its market value.

The government has offered to sell the spectrum for $594.3 million. Telstra argues that Vodafone had the chance to buy the spectrum at the government’s auction in 2013, but is now able to purchase it below what rival operators would have paid.

Vodafone opted not to partake in the last auction, which has placed the operator in a position where it can grab the spectrum outside a transparent competitive process. Due to Vodafone’s absence from the previous auction, Telstra paid $1,302,019,234 to secure 2×20 MHz in the 700 MHz band and 2×40 MHz in the 2.5 GHz band.

Monday’s announcement of the Vodafone offer by the Department of Communications highlights that it’s an “unsolicited proposal” for a license term of 11 years and 9 months, and Vodafone would pay the total of $594.3 million in three instalments over three years.

In a consultation note, regulator ACMA wrote: “The ACMA has stated that, as is the case for unallocated spectrum generally, interested parties may provide expressions of interest in the unsold spectrum to either the ACMA or the Government. The Government had not received any expressions of interest in relation to the unsold 700 MHz spectrum since the digital dividend auction.”

“In 2014, the ACMA consulted with industry and concluded that there was no market demand for this spectrum. The Government has received an unsolicited proposal from VHA for acquisition of 2 x 10 MHz of the unsold 700 MHz spectrum. VHA has proposed to acquire this spectrum for a licence term of 11 years and 9 months, for $594.3 million, payable in three instalment payments over three years. ”

According to Katar, Telstra has a 41.1 percent marketshare – up from 39.7 percent last year. Vodafone, however, dropped from 28.2 percent to 15.2 percent. The 700 MHz band is becoming available as a result of Australia switching from analog to digital television services.

Do you think ACMA is right to sell the spectrum to Vodafone? Let us know in the comments.